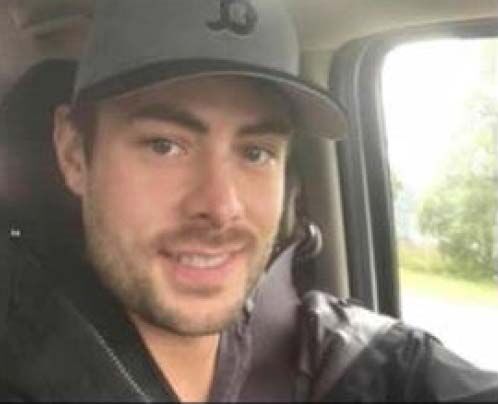 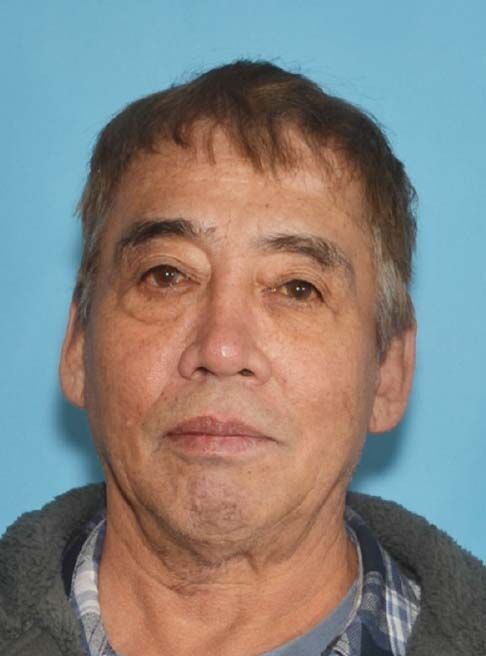 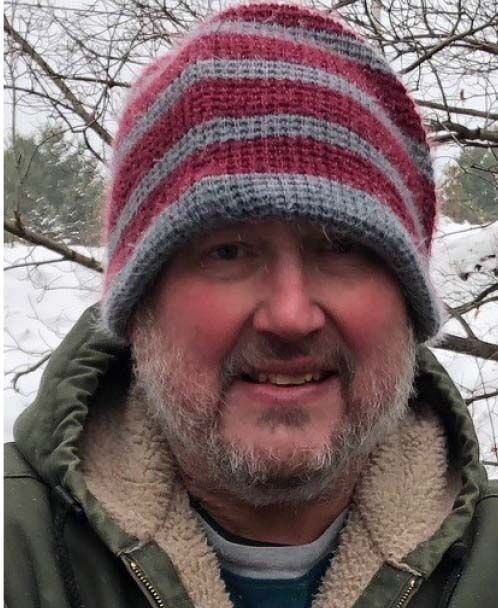 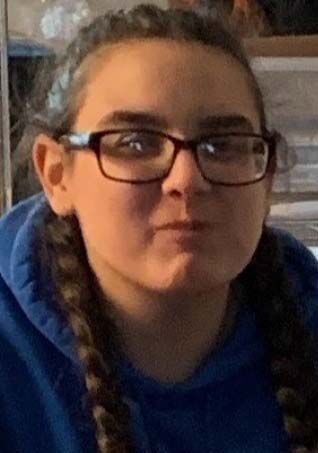 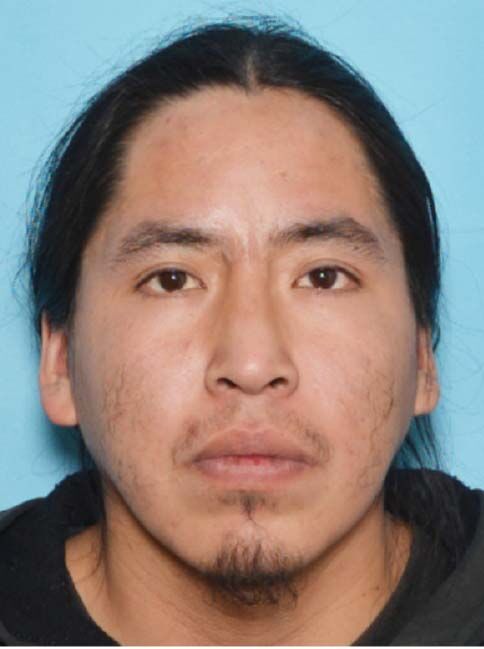 That’s the message from troopers, who offered updated information Friday on five people missing in the city, borough and Interior Alaska. Thirteen people are currently reported missing, with reports of these disappearances starting in 2020. Some of the cases — John McClelland, Doren Sanford, Willis Derendoff — have drawn more media attention than others. Those are the cases troopers say they’re close to closing, with other cases — juveniles considered runaways, possible accidental deaths — also being updated. Several of the cases, troopers say, are considered homicides.

“Some of these are runaway juveniles that were not happy at home and decided to go elsewhere,” Alaska State Trooper Lt. Jess Carson said. “Some of these are missing people who might have gotten lost while out in the woods. Some of these are people who live a high-risk lifestyle, and we don’t know exactly what happened. ... They’re all very, very different. There’s not a link drawing them all together. They are separate cases.”

And despite the publicity, troopers are saying there is no uptick in missing people cases — that 13 missing people spanning the year 2020 is somewhat normal.

“If we look at the numbers, I do not believe this is a very high year for missing people,” Carson said. “This has not been a large year for those type of cases.”

Now, with the help of other agencies like Fairbanks police detectives, search and rescue groups, and tribal organizations like Tanana Chiefs Conference, troopers feel they are gaining ground in solving several of the disappearances.

The cases of John McClelland, Doren Sanford and Willis Derendoff are all being investigated as homicides, troopers confirmed.

“Those three we’re giving particular attention to right now,” Carson said. “We are very closely tracking all tips that come in.”

Doren Sanford, 35, has been missing since Aug. 20, 2020, and was last seen in downtown Fairbanks where he was likely looking for his dog, a Rottweiler named Groot whose tail has not been cut. He was living with both a friend and in the downtown area, Carson said.

“With the Doren Sanford case, I am 100% convinced we’ve talked to the people who know what happened and they’re not willing to tell us the truth right now, not willing to talk to us about it,” Carson said.

Willis Derendoff, 34, has been missing since Nov. 10, 2020. He was last seen near the Extended Stay America hotel on Airport Way before he vanished. Troopers have searched the area repeatedly and do not believe he is in the vicinity.

“With that case, there is association with some people who would possibly pose a risk — a high risk lifestyle, a high risk group. It piques our interest in the possibility of something other than natural causes or somebody simply getting lost,” Carson said.

“We’re not willing to comment on the specifics of what we’re doing in that case,” Carson said.

In the cases of Sanford and Derendoff, troopers do believe people in Fairbanks know what happened to both of them.

“These two cases, specifically, we would ask that people come forward with what they know,” Carson said. “We’ve got quite a bit of evidence and people talking around town, and they’ll tell somebody something or they’ll say something on Facebook and when we go out an interview them they deny ever having said it. And that’s really problematic for us following up on these cases. We want to bring closure to both of these families.”

Not all of the missing are considered nefarious cases. Take for example runaways, like Julia Rice.

Alaska State Trooper Lt. Brian Wassermann encouraged runaways to at least contact troopers to let them know they’re alive — even if they don’t want to be found or return home.

“We will protect you if we know what is going on,” he said.

In Rice’s case, authorities do not anticipate foul play.

“We believe she is somewhere in the area and just not wanting to come forward and be found right now, and we’re hoping that changes when she turns 18,” Carson said.

Because of the nature of Alaska, wilderness plays a role in missing person cases.

Three people missing are likely due to water-related incidents, Carson said. One person was fishing along a river, one was from a boat that was found in the Steese Highway area, and one from a boat found in the Salcha area.

“They’re still considered missing, and we’re still looking for them,” he said. “But we don’t believe any foul play was present. It’s just Alaska, and Alaska is a very dangerous place.”

In the case of Frank Minano, 69, who was last seen Aug. 17, 2020, troopers surmise some developing health issues might have contributed to his disappearance. They’ve searched the Parks Highway from Ester toward Nenana but the case has grown stagnant as fewer leads are coming in.

Ultimately, a health impairment might have lead to his demise.

“There is no evidence there is foul play with this missing person’s case,” Wassermann said. “We’re not sure where he is.”

Likely, Carson said, he got lost in the woods and has not been found.

“We have a large game population here. That tends to get rid of a lot of evidence if somebody dies,” he said.”

“With social media, we shouldn’t have any unsolved homicides or missing people or runaways,” Carson said, “because someone’s seen them and everyone is connected to their phone. It can be used as this great tool to push information out very quickly and get it back to us.”

That’s the upside for detectives — the ease of using Instagram or Facebook for tips and sightings. However, it also has a downside, like speculation, rumors and crazy theories such as bogus posts about a serial killer stalking Fairbanks. That is just not true, the troopers said.

“There is no evidence to support anything like that,” Carson said. “These are all specific individual cases, people went missing for individual reasons. Talk about what you know. Don’t speculate or spread stuff.”

And in this day and age with so many of us constantly online, both Wassermann and Carson are confident someone on social media knows more information about several, if not all, of the cases.

“We encourage you to call or come down here directly,” Wassermann said. “If you have information that foul play may have happened, you really need to come talk to use. That will help lead us back to get some closure for the families in these cases.”

Anyone with information about any of the missing is asked to contact the Fairbanks Police Department or Alaska State Troopers.