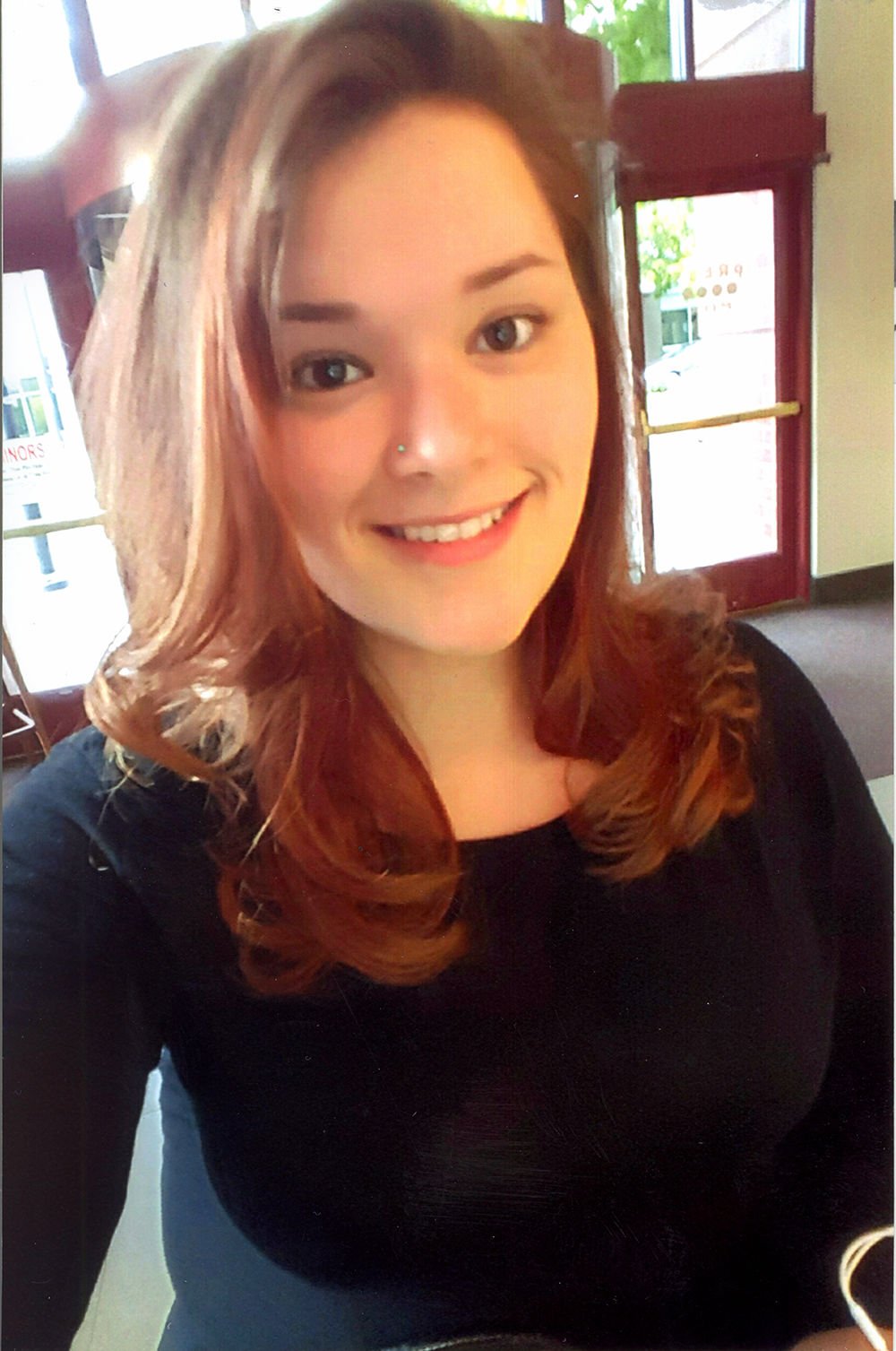 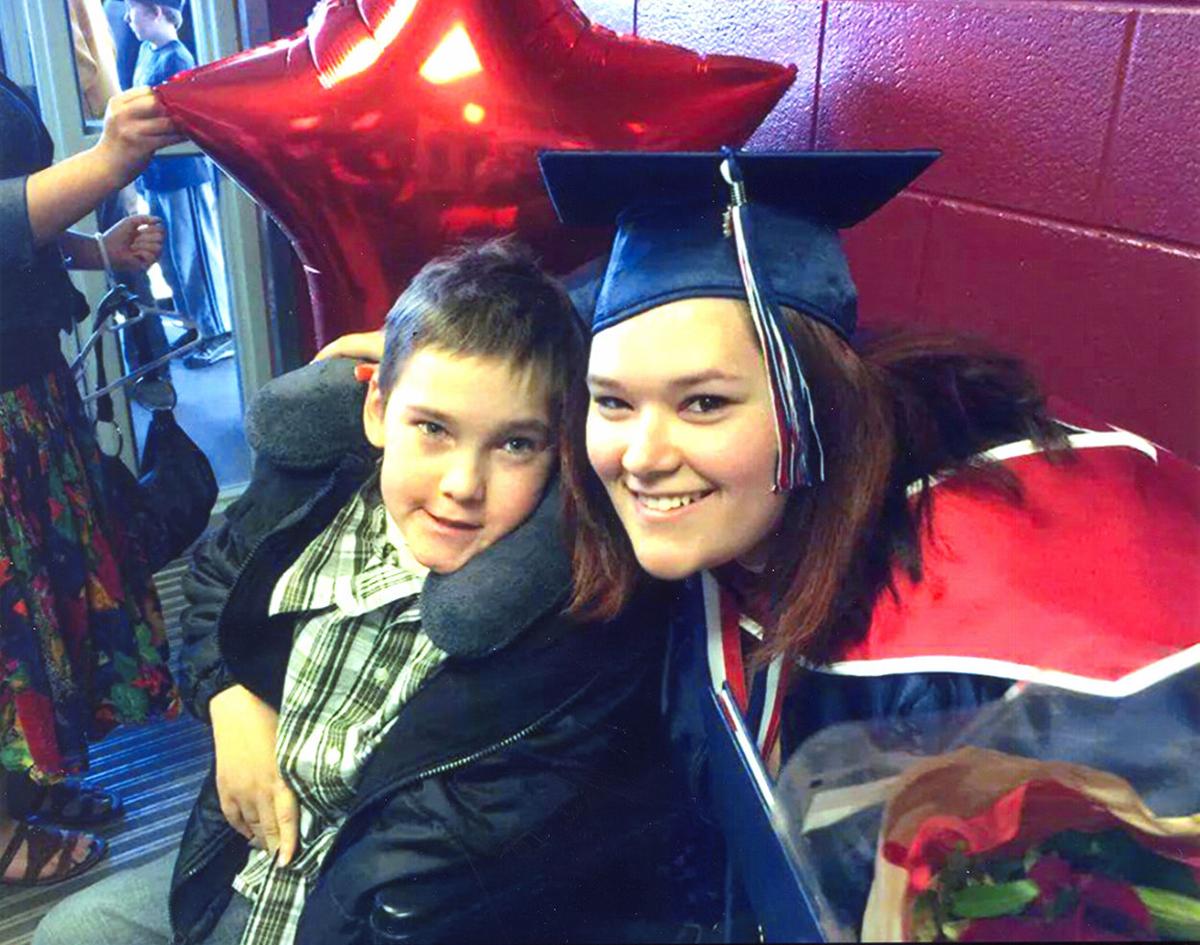 FAIRBANKS — The parents of Michaela Kitelinger are suing the Fairbanks Police Department, the Alaska Department of Corrections and Kodiak Jack’s, who they say share blame in their 21-year-old daughter’s death Jan. 1, 2017.

Kitelinger died after she was arrested on suspicion of driving under the influence of alcohol and released on her own recognizance. She walked away from the Fairbanks Correctional Center about 6 a.m. A short time later, she was struck by a vehicle. Her blood-alcohol level, according to an autopsy, was 0.157.

The legal limit for driving is .08.

According to court records, an interview with Kitelinger’s mother, and a Police Department news release, Michaela met friends at Kodiak Jack’s on New Year’s Eve 2016. She drank into the night.

When it was time to leave, her car got stuck in a snow berm, and Fairbanks police stopped to check on her. They arrested her. Kitelinger handed over her wallet and phone.

Kitelinger was brought to Fairbanks Correctional Center. Her wallet and phone were not.

When she was released, she started walking in the direction of the house that she shared with siblings.

Another young woman who was heading to work struck Kitelinger, who was wearing dark clothing and walking in the eastbound lane of Davis Road.

Kitelinger’s mother said the medical examiner told her that her daughter died instantly.

Deborah Kitelinger said her daughter made mistakes that night but that personnel at the nightclub, Police Department and jail did also.

The entities are being sued for wrongful death.

The Kitelingers maintain their daughter was served alcohol at Kodiak Jack’s after becoming “obviously intoxicated.” They say police made a mistake when they forgot to bring Michaela’s wallet and phone to the jail. And jail personnel sent their daughter out into the cold, dark winter morning penniless, without proper warm clothing and still drunk.

It was the first time that Kitelinger had gotten into trouble, beyond a speeding ticket, according to court records.

Martin Kitelinger works at the Fairbanks Correctional Center as a corrections officer, his wife said, but was not on duty at the time of his daughter’s arrest.

“She obviously did drink too much. I don’t dispute that,” Deborah Kitelinger said. “I think she was still too intoxicated to be released … You have a moral responsibility, and I believe legal responsibility, to make sure people are safe.”

Kodiak Jack’s owner Rick Mensik said Kitelinger’s death is a tragedy, but he disputes the claim that she was served too much at his bar.

“I feel just terrible for this family,” Mensik said. “The whole community was upset about this happening.”

Mensik has been operating night clubs in Fairbanks since 1992 and said customer safety is a top concern.

“I am here for the long run,” he said. “I want my customers safe. I am a businessman.”

Deborah Kitelinger said Michaela, her third child of nine, was a quiet, amenable woman who worked at Eagle Wings, an assisted living home in North Pole. She had a singing voice that she kept hidden from most people. She dreamed of becoming a nurse.

Kitelinger said she wants alcohol establishments and authorities to be more careful and to learn a lesson from her daughter’s death.

She also wishes that Michaela were still alive to learn from her mistakes.