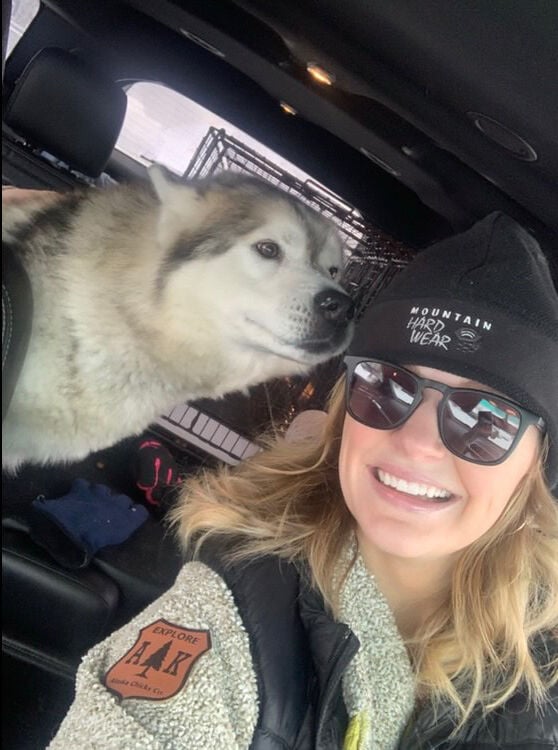 Pet detective Teri Key helped find Prince last week after he went missing from his home the night before. Key tracked him down and lured him into her truck. Courtesy Teri Key 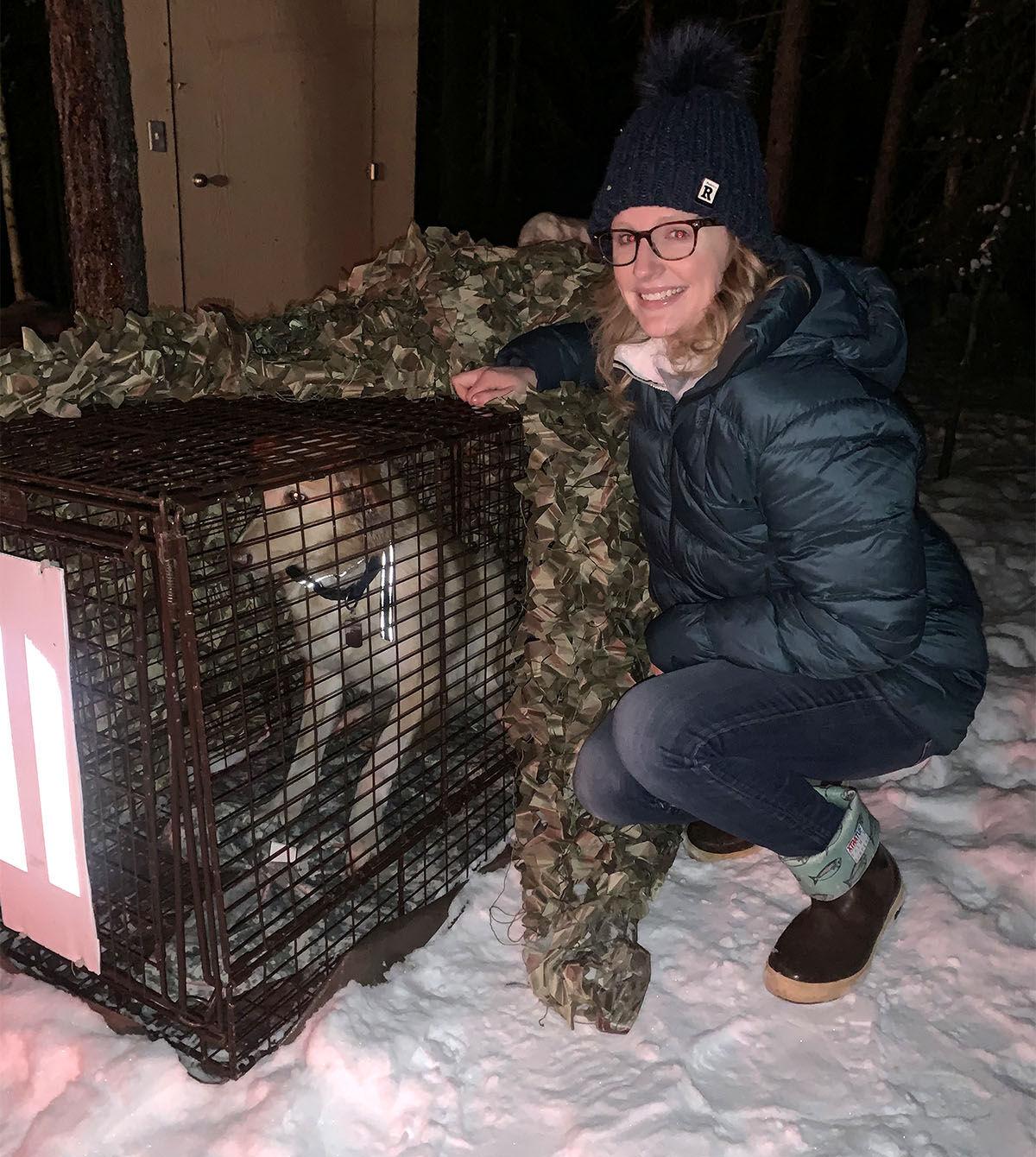 Teri Key helped find Morty, a male dog that went on the run for 16 days and had to be trapped. Courtesy Teri Key

Pet detective Teri Key helped find Prince last week after he went missing from his home the night before. Key tracked him down and lured him into her truck. Courtesy Teri Key

Teri Key helped find Morty, a male dog that went on the run for 16 days and had to be trapped. Courtesy Teri Key

The day after a Fourth of July backyard barbecue in 2018, Teri Key noticed a little black cat eating out of her trash.

“So I posted in the animal pet pages on Facebook for some resources,” Key said. “Michael McGhuie commented on my post and introduced himself.”

McGhuie volunteered to humanely trap lost or stray animals and reunite them with their owners or give them to an animal rescue organization.

“Michael came to my house and set up the trap.” The little black cat was never caught.

“We don’t know what happened to it, unfortunately,” Key said.

But the animal lover was curious about McGhuie’s work, and he became a mentor. They started Fairbanks Lost Pet Detectives with Rachelle Vollert and Amanda Menifield. (Key, Vollert and Menifield also have a separate venture, an animal rescue group known as Borealis Animal Rescue Corp. or BARC.)

The volunteer pet detectives accept cases from people who contact them via the Fairbanks Lost Pet Detectives Facebook page or by email at fairbankslostpetvolunteers@gmail.com. The Facebook group is private because addresses and personal information is shared among volunteers.

“We have a couple large catch and release dog traps, some cat traps, snappy snares, dog catching poles, trail cameras to set on the trap etc.,” Key said. “We have many supplies. The majority were purchased by Mike, however some have been donated.”

The 28-year-old was born and raised in Fairbanks, is a mother of two and owner of the Fairbanks Soap Company. Her soaps are sold at The Santa Claus House, Prospector Outfitters, Blush Moon Boutique and In My Element.

“I took that class and applied what I learned to being quite successful in recovering lost pets here in Fairbanks,” McGhuie said.

He started in 2015 after he saw a poster about a missing dog named Shadow and is now semi-retired with Key stepping into his shoes.

Key performs this work because she sympathizes with the owners of lost pets.

“It really is a helpless feeling when you lose your animal. The majority of people don’t have access to a humane trap to set to get them back. So that is where we come in and help.”

The pet detectives helped trap a missing husky in North Pole at Christmastime and reunited him with his owner.

Milo, a St. Bernard, went missing and was found in a leg trap.

“Although we did not catch Milo in the trap, we did volunteer searches of the area and BARC helped the family with vet bills for his amputation,” Key said.

“We also have several open cold cases of dogs that have been missing for months and some years. One is Shadow, the Chihuahua that went missing in the Fred Meyer’s West parking lot, and also Snoopy, a small white dog that went missing from Bradway Road in North Pole.”

The pet detectives charge no fee and spend their own money on gas, food and materials. Donations are accepted. They are hoping to hold a fundraiser later this year to buy more equipment, Key said.

Jeff Link of North Pole is grateful to the pet detectives after they helped find Morty, his husky mix that went on the lam for 16 days after escaping in January.

Key tracked his movements from sightings reported on social media.

“I cannot thank Teri enough and Mike,” Link said. “She has lent me traps and food from her own table. Leftovers from the night before. She is super nice. She has a super high respect for all animals. She knows what she is doing when she is trapping animals.”