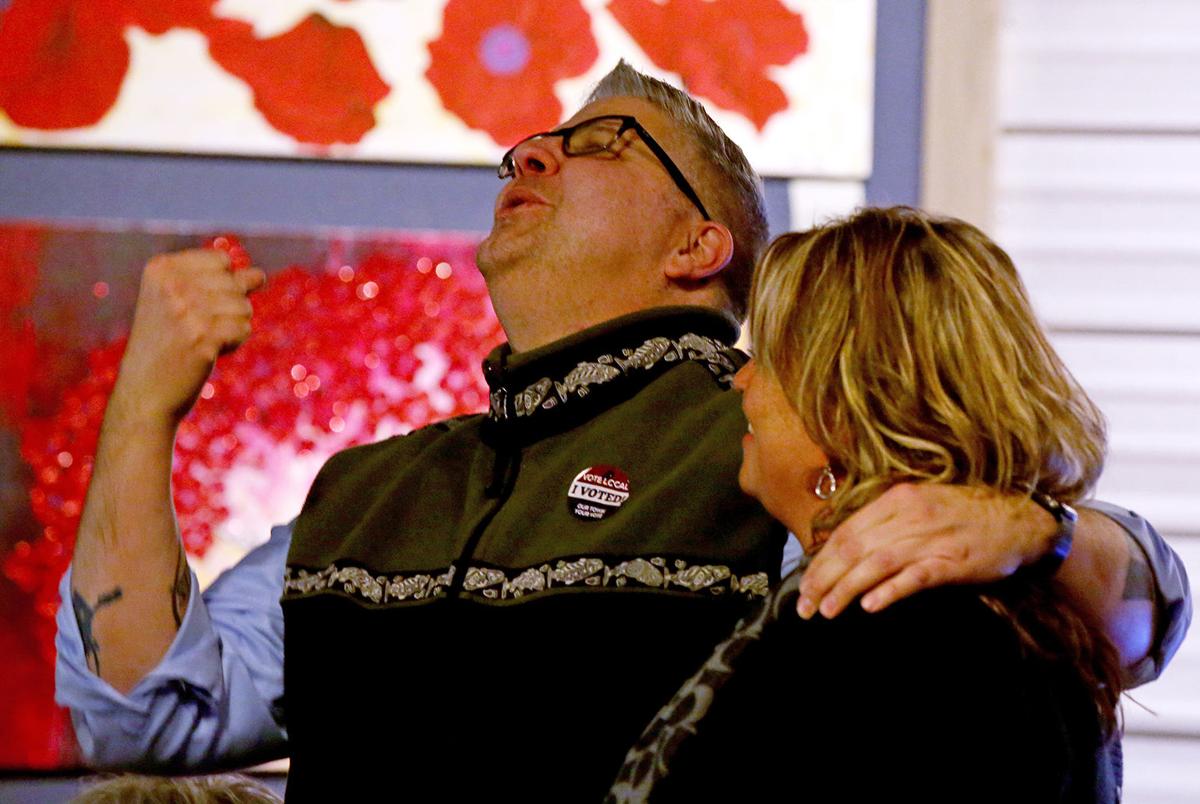 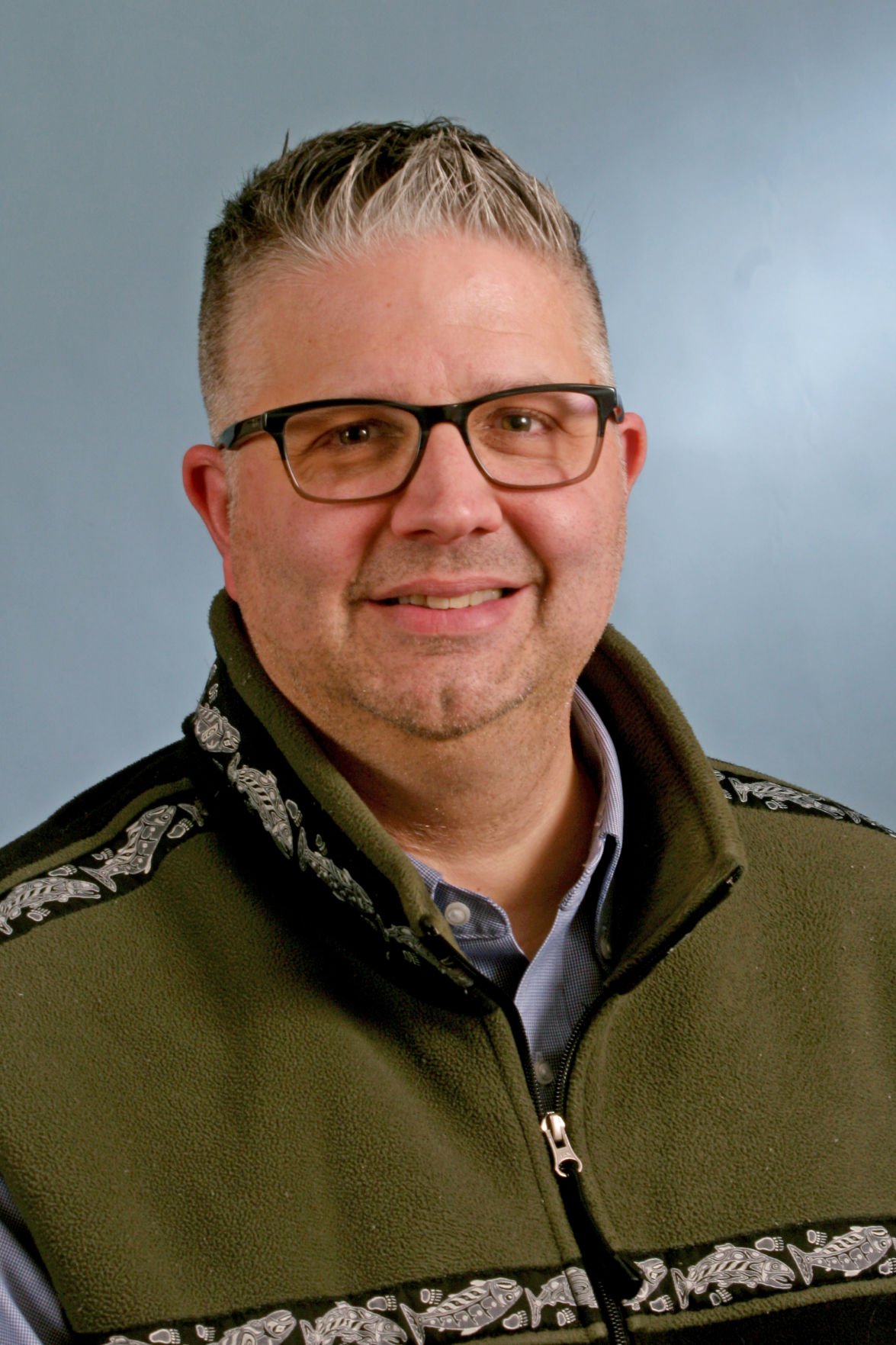 Jim Matherly appears headed to victory over Kathryn Dodge for a second three-year term as mayor of the city of Fairbanks.

There are 838 ballots remaining to be counted, however. These include special needs ballots, absentee ballots — including both in-person and mail-in ballots — and questioned ballots.

“I am very excited at the numbers that are currently there,” Matherly said. “I also know they’ve got some more to count, so I don’t like to be uber-conclusive, but I’m feeling very confident.”

Matherly then thanked those who voted and commented on the rise in voter numbers, saying, “I think that’s terrific.”

He and other elected members of city government will be sworn in at the Oct. 14 City Council meeting.

First on Matherly’s agenda is the upcoming budget, a draft of which is due to City Council by early December. He also anticipates recruiting more police officers and incorporating more community policing in the new year.

“I could not be more honored than to have the support that I had today,” Matherly said.

He went on to thank Dodge specifically for “a wonderful race,” saying he appreciated the back and forth the two shared through their campaigns. He also thanked Turney and Jordan.

“Everybody had a really good campaign,” Matherly said.

“I feel like I am the candidate who is here to bring home the message that every vote counts,” she wrote, noting there were hundreds of uncounted votes that "shouldn't go unmentioned," she wrote.

Dodge lost a 2018 election for Alaska House of Representatives by a single vote.

“One thing I’ve seen in common across the races I’ve run is that Fairbanks is deeply split," she added. "My hope is that the people of Fairbanks are able to find a way to come together, regardless of the outcome of this election.”

She encouraged residents to continue to work toward change, saying, “Your vote and your action counts, especially here in the Golden Heart City.”

First, he came into office with the city facing a projected long-term revenue shortfall .

To deal with it, he and the City Council proposed a property tax increase in 2017, but voters rejected it.

Then he tried, as he would in each of his three years in office, to raise the city’s hotel/motel bed tax, but the City Council rejected that idea each time, most recently in June.

Finally, Matherly proposed raising the city’s property tax mill rate cap, but the council rejected that idea in July out of concern over an unrelated matter — the mayor’s personal use of a city vehicle.

The final year of his term was marked not by a fiscal matter but a social one — controversy over a proposed equal rights ordinance for the LGBTQ community.

But he ultimately changed his mind and vetoed the ordinance, writing in a column published in the Daily News-Miner that “I believe this question should be given to city residents that choose to exercise their voting rights. ... this ordinance is bigger than a mayor and six council members.”

The City Council then fell one vote short of overriding the veto.

Matherly was born and raised in Fairbanks. In addition to his jobs as mayor and DJ, Matherly has also worked in insurance and banking. Matherly is the father to six children, several of whom attend Fairbanks schools.

Matherly was exposed to politics from a young age. His parents and extended family were politically involved. He decided to run for mayor in high school when he watched the attempted assassination of Ronald Reagan on television. He hoped to become mayor of Fairbanks by the age of 50. He missed that goal, but was proud to have earned the title in the 2016 election.

Matherly attends Light of the World Lutheran Church, says he loves music and is active in local events.

Dodge is a former educator and economic development specialist. She previously served two terms on the Fairbanks North Star Borough Assembly. She lost an election for the Alaska House of Representatives in 2018 by a single vote.