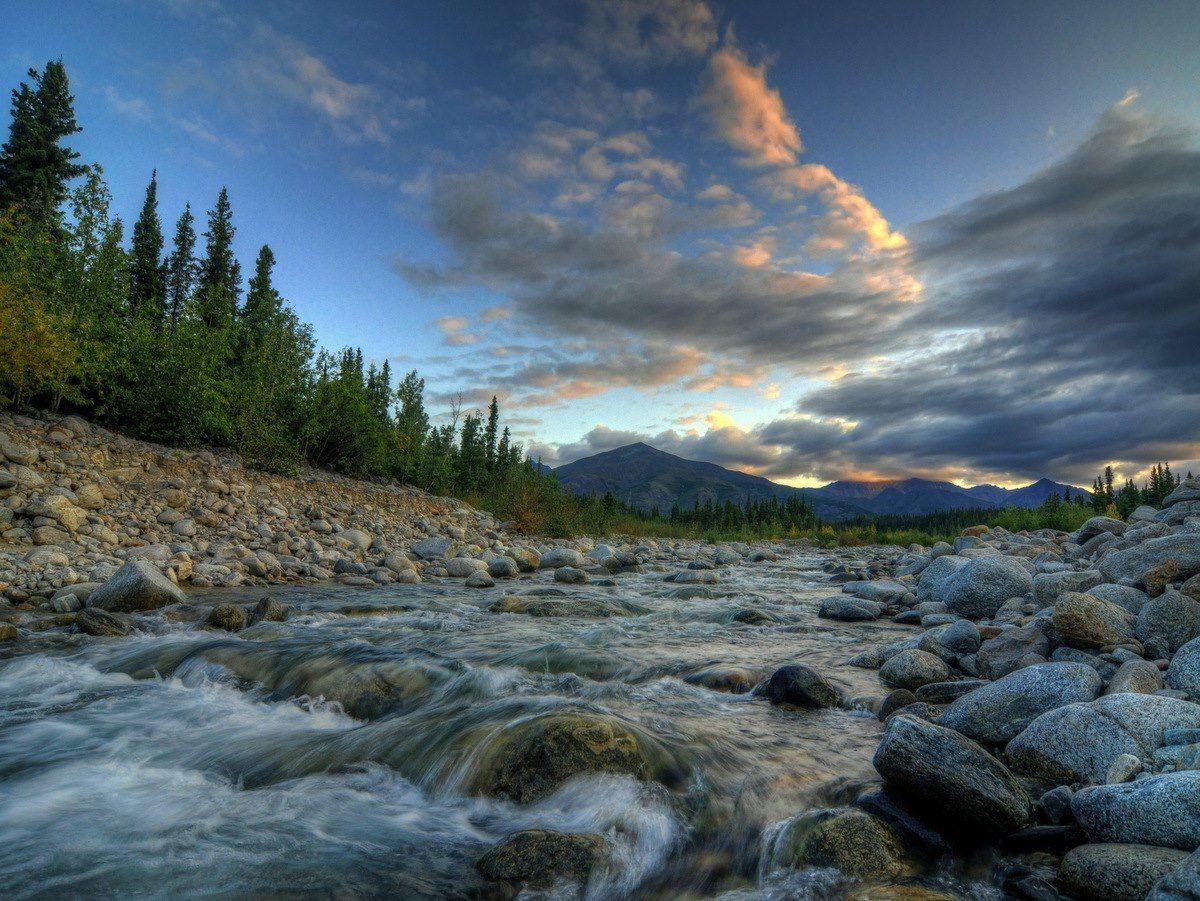 Yerrick Creek, which would be diverted for a hydroelectric project for the Tok area, is pictured. 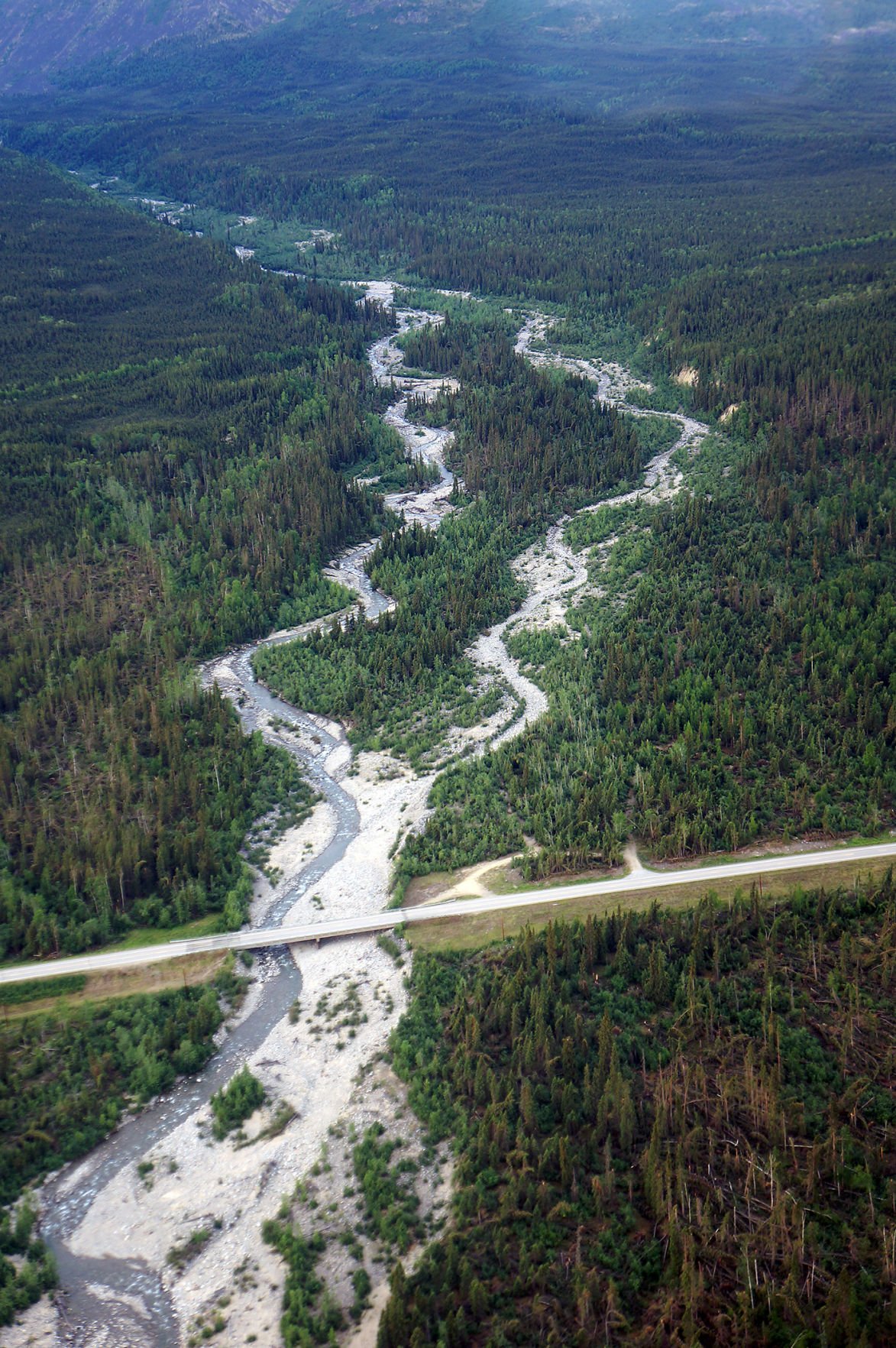 Yerrick Creek as seen from above

Yerrick Creek, which would be diverted for a hydroelectric project for the Tok area, is pictured.

Yerrick Creek as seen from above

FAIRBANKS — Backers of a proposed new hydropower project near Tok say it could significantly slash electric rates in an area plagued by high energy costs.

Alaska Power & Telephone, the Native Village of Tanacross and Tanacross Inc. signed a memorandum of agreement last month to explore the $15 million Yerrick Creek Hydropower Project. The 1.5 megawatt project could supply about 40 percent of the electric load in the Tok and upper Tanana region as early as 2017.

The Tok area uses expensive diesel-fired generation to make electricity now, resulting in electric costs of as much as 50 cents per kilowatt. AP&T said the energy generated through hydro power could cost as much as half that rate, providing big savings for residents of Tok, Tanacross, Tetlin and Dot Lake.

Tanacross Inc., which is a Native corporation that owns the land, owns property in the area, along with the state of Alaska. The Native Village of Tanacross is working to find grant assistance to help finance Yerrick Creek.

“It’s a really long-term project,” said Jason Custer, who handles business development for the utility. “It has a high up-front cost, but after that the cost of operating it drops down to almost nothing.”

The proposal calls for a “run of river” hydro project, which would divert a portion of Yerrick Creek down a pipe, using that flowing water to power a turbine. Such projects don’t require large storage dams and are touted for their “minimal environmental footprint” by AP&T.

The water diverted from Yerrick Creek would be returned about 3 miles downstream, Custer said.

AP&T operates three other “run of river” hydro projects, with other examples in the Southeast Alaska communities of Skagway, Gustavus and Prince of Wales Island.

AP&T estimates the project will replace about 375,000 gallons of diesel fuel that is now used for power generation in the region. Custer said the utility also looked at biomass, solar and wind options during seven years of study, but didn’t find an option that made as much financial sense or operated as smoothly as the hydro plant.

About $1 million has been spent on the project so far, through a combination of state, federal and private funding. Custer said there are hopes to raise as much as $8 million more, either through a state renewable energy grant or capital funds from the Legislature.

Custer said the agreement states that the three parties will form a new entity, Upper Tanana Energy, to advance the project. Commercial details will be worked out as it progresses, he said.