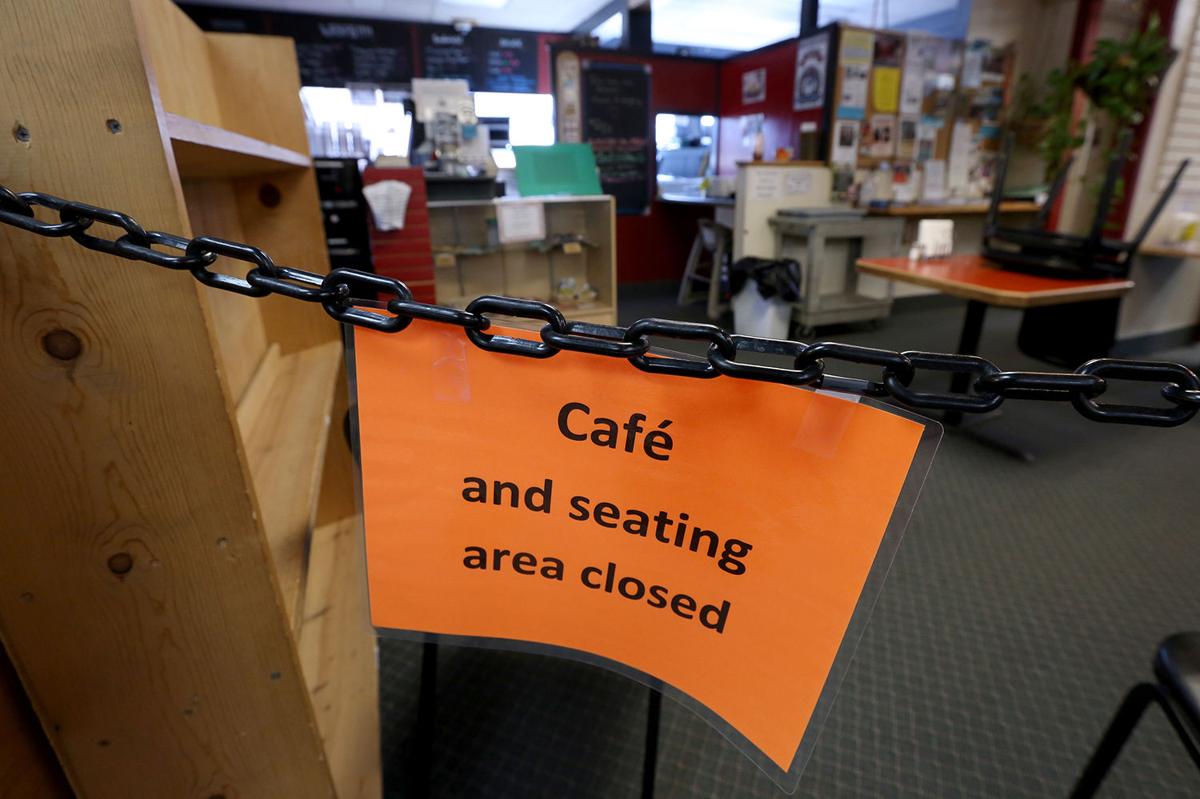 The Second Story Cafe' is closed at Gulliver's Books on College Road Wednesday afternoon, May 31, 2017. 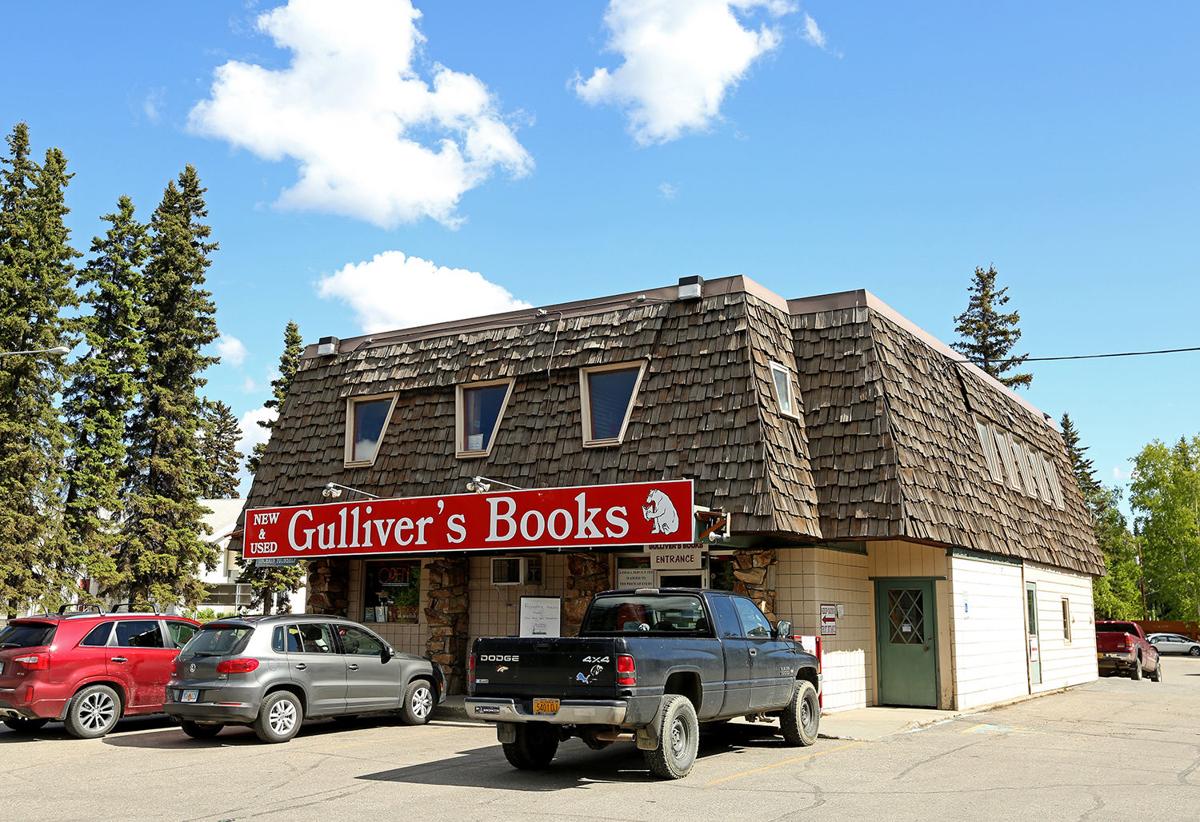 The Second Story Cafe' is closed at Gulliver's Books on College Road Wednesday afternoon, May 31, 2017.

FAIRBANKS — Gulliver’s Books is for sale and it has closed its Second Story Cafe.

Co-owner Bryan Wiskerman declined to comment on why Gulliver’s is being sold but confirmed he had placed the ad on Craigslist. He said the cafe was closed as of Saturday. The cafe’s closure was announced Monday on Facebook.

“Cafe business has been fading over the past year as more jobs are cut at (The University of Alaska Fairbanks),” Wiskerman said in a Facebook message. “With the increase in outdoor eateries our summer business has slowed beyond a point at which we can maintain our staff. As far as future plans go, we are exploring various options.”

Wiskerman said the cafe’s staff had dwindled to two people as traffic slowed and they were laid off. He said he has no plan for the Interior’s largest independent bookstore to change locations.

Wiskerman and his wife, Christy, purchased Gulliver’s in 2012 and Second Story Cafe was a part of the business and had been open “quite a few years” before the business changed hands.

“We certainly appreciate the support from our regular customers and our staff. They have been very understanding,” Wiskerman said.

Gulliver’s Books’ Facebook announcement garnered more than 300 sad reactions with more than 70 comments lamenting the loss of the cafe.

“Oh no!! No more Hungarian mushroom soup Thursday!?” Jane Ransdell wrote on Facebook. “Used to pour it over rice at home! Ah, so sad. And the wraps ... sigh.”