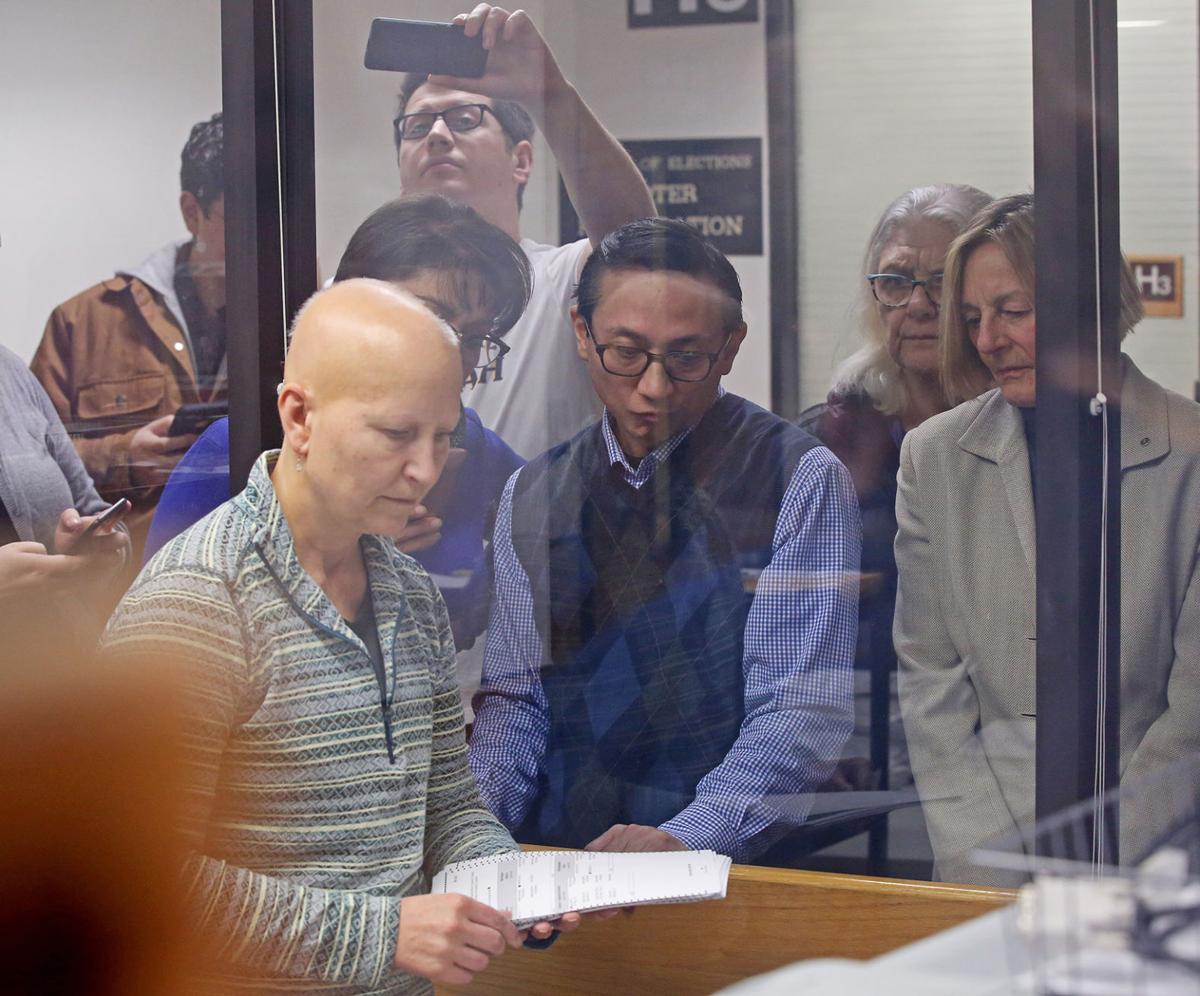 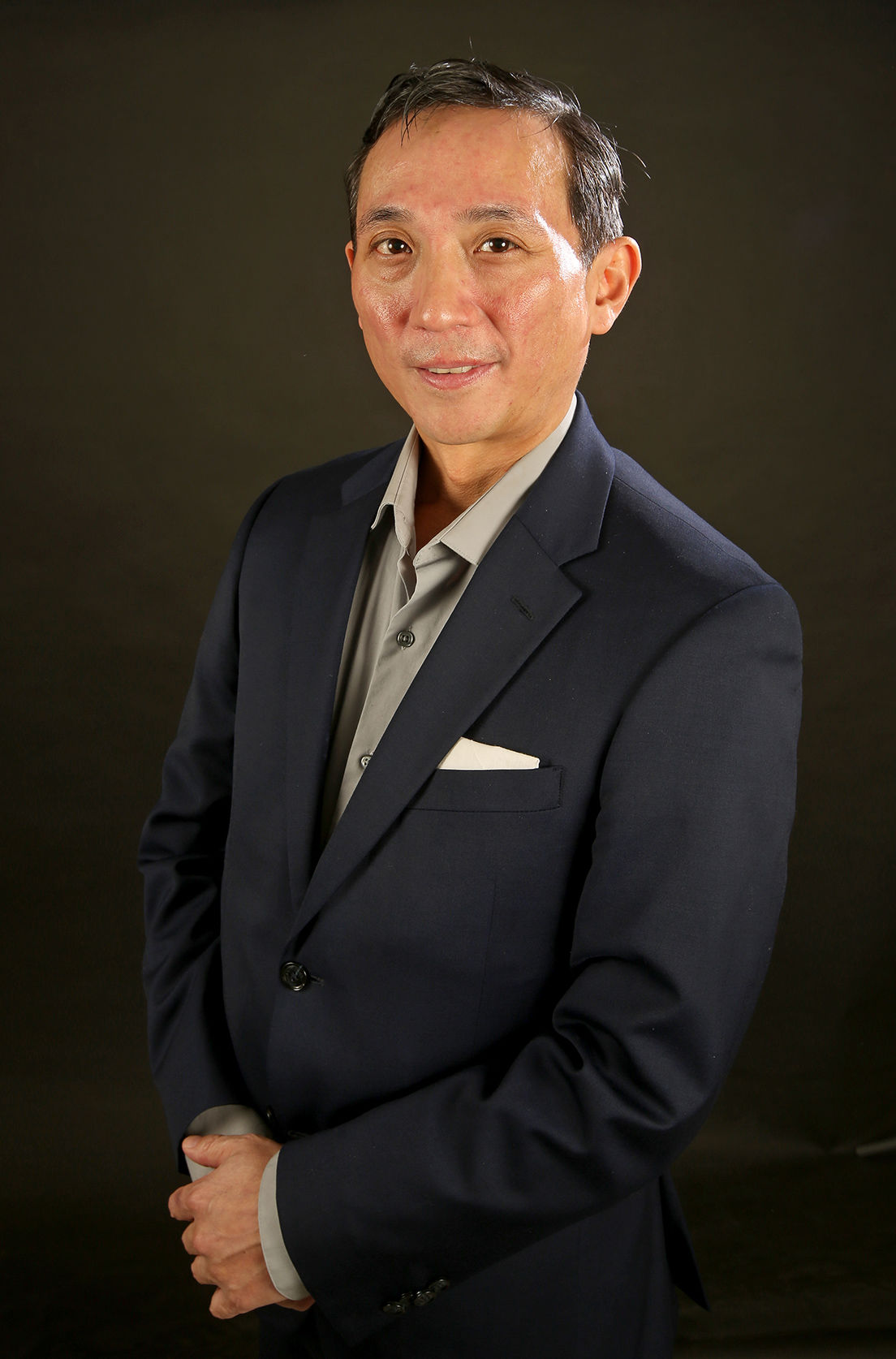 Editor’s note: Sen. Scott Kawasaki represents Senate District A, which includes areas of College Road, East Fairbanks and Fort Wainwright. This spotlight is an installment in the nine-part “Get to know your legislator” series highlighting Interior Alaska’s legislators.

When Fairbanks Democratic Sen. Scott Kawasaki was a child, he wanted to live in Southern California, drive an “awesome” car and work in the sciences.

Little did he know a second-grade speech to a group of other elementary schoolers sitting cross-legged on the floor of the Joy Elementary School gymnasium would be the start of a career in politics.

Kawasaki said he doesn’t recall what the speech was about but he remembers being exceptionally nervous, something he said has since changed as his career in politics has flourished.

Born in Tokyo, Japan, Kawasaki moved to Alaska with his parents at the age of 5. His parents both attended the University of Alaska in Fairbanks in the ’60s, his father in the sciences and his mother in speech. The two later traveled the world studying and teaching, eventually finding their way to Tokyo where Kawasaki was born on Mar. 20, 1975.

Kawasaki’s younger sister was born in Canada while their father worked for the United States Geological Survey. But before too long, the family found their way back to Fairbanks, where Scott has remained since.

“They loved (Fairbanks) so much they bought a house, a little tiny log cabin in the Aurora neighborhood,” Kawasaki said. “It’s the one I live in now.”

“I was always picked last for sports on account of my height,” he said.

But the young Kawasaki found himself immersed in the sciences.

“Growing up at the university, my dad worked at the Geophysical Institute. As a little kid I got to dig in the dumpsters in the back of the Elvie Building because in those garbage units they scrapped the old motherboards and metal and wires and cables,” Kawasaki recalled fondly. “So I’d strip magnets and capacitors out of these motherboard devices and create my own stuff. I worked on a robot. I don’t know if I ever built anything that worked.”

Kawasaki noted he was always trying to figure out how things worked, sometimes to his own detriment. Having his own soldering iron at the age of 7, he learned quickly what worked and what didn’t.

“I got shocked plenty of times. The little protectors they put on those sockets because sockets look like two eyes and a mouth, they didn’t have those back then,” Kawasaki said. “So, I would always jam stuff in there to see what happened. I’d figured out you get shocked if it’s metal, but what happens if it’s graphite? You can stick two pieces of graphite in there and drop one on the top and it vaporizes the graphite. True story.”

His love of science led him to attend UAF for college where he studied biomedicine.

Even with a grueling academic schedule, Kawasaki joined campus clubs, worked at the campus newspaper, helped charter the Sigma Phi Epsilon fraternity on campus and became involved in student government.

When he graduated, he wasn’t quite ready to leave the state, a decision that has kept the senator living in his childhood neighborhood off of College Road.

“My mom lives about three blocks away and then my sister another two and half blocks,” he said. “It’s like what my parents saw back in the ’60s. They made lifelong friends here after three or four years of graduate school. They knew their neighbors. It’s just that sort of family unit we have here I think that is the best part about living in Fairbanks.

“That’s mostly why I stayed after college.”

In his free time, Kawasaki enjoys fishing, hiking and camping during the few summer months. In the winter he likes to cross-country ski when he can or hunker down with a good book.

“Once we used to have off-seasons where we had regulation 120-day, very stable, very predictable sessions,” Kawasaki said.

During that time he worked in patient services at Fairbanks Memorial Hospital.

“In the last half a dozen years it’s been very difficult to juggle full-time life with a full-time Legislature,” he said.

If he wasn’t in politics, Kawasaki said he wouldn’t mind inventing things and working in public health.

If not that, maybe a food truck.

“I love cooking. In Juneau I cook all the time. It’s how I relax in the middle of the night, I chop vegetables,” he said. “So you could buy local groceries and local foods. I don’t have a name yet, I don’t even have a food time. Though in just about every culture there’s a kind of dumpling: Chinese wonton or steam dumpling, polish pirogi, Latin empanadas, Indian samosas. I think I could definitely do that.”

For now though, Kawasaki’s food truck will remain his legislative office a few times a week for free vegetable soup.