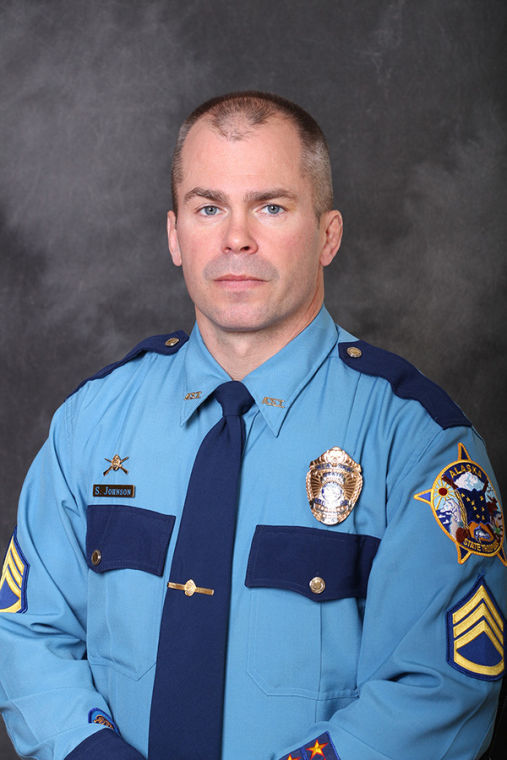 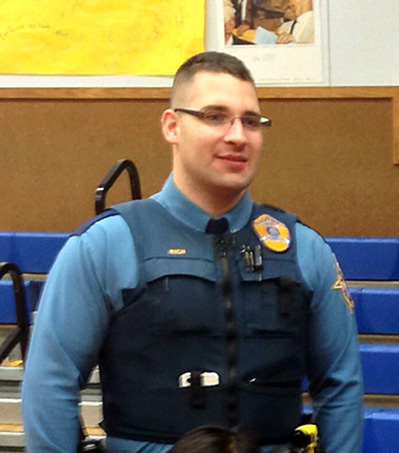 FAIRBANKS—A fundraiser is planned Friday for the families of two Alaska State Troopers who were killed last week in Tanana.

The benefit will support the families of Sgt. Patrick "Scott" Johnson and Trooper Gabriel "Gabe" Rich. It will be held at 5 p.m. at West Valley High School and will include a dinner and raffles.

Johnson and Rich were killed May 1 while serving an arrest warrant in the Interior village. Nathanial Kangas, 20, has been arrested on two counts of first-degree murder in the shootings.

Johnson, 45, was born in Fairbanks but grew up in Tok and graduated from Tok School in 1987. He worked for three years as a North Slope Borough police officer before joining the Alaska State Troopers and spending his entire 20-year career in Fairbanks.

He is survived by his wife and three daughters, as well as his parents and siblings.

Rich, 26, was born in Pennsylvania but moved to Fairbanks soon after his birth. Rich spent four years as a patrolman with the North Pole Police Department before becoming an Alaska State Trooper in 2011. He is survived by his fiancée, their 1-year-old son and his parents. He was in the process of adopting his fiancée’s 8-year-old son.

Volunteers, food donations and raffle donations are being sought for the event.

Donations may also be dropped off at Fairbanks Native Association, Tanana Chiefs Conference and Doyon, Limited.