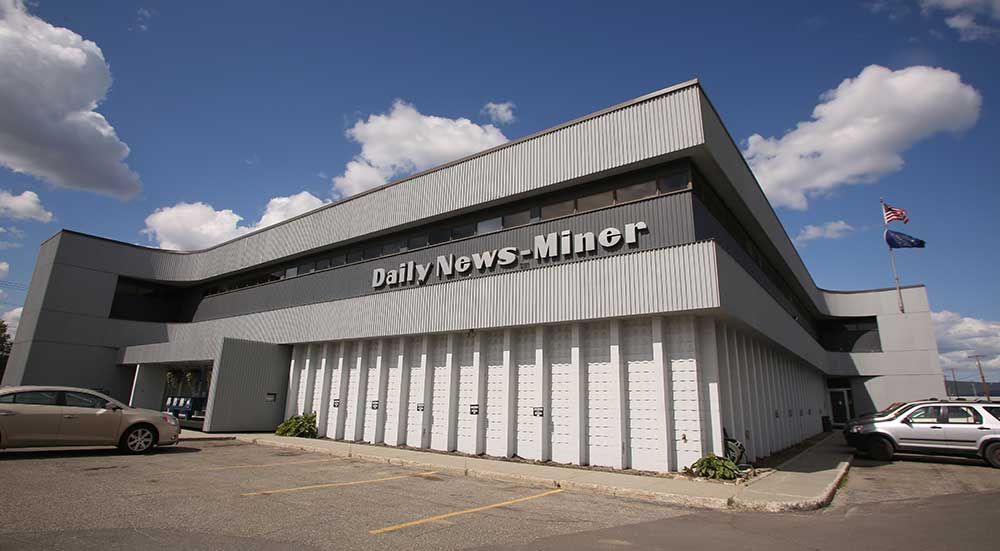 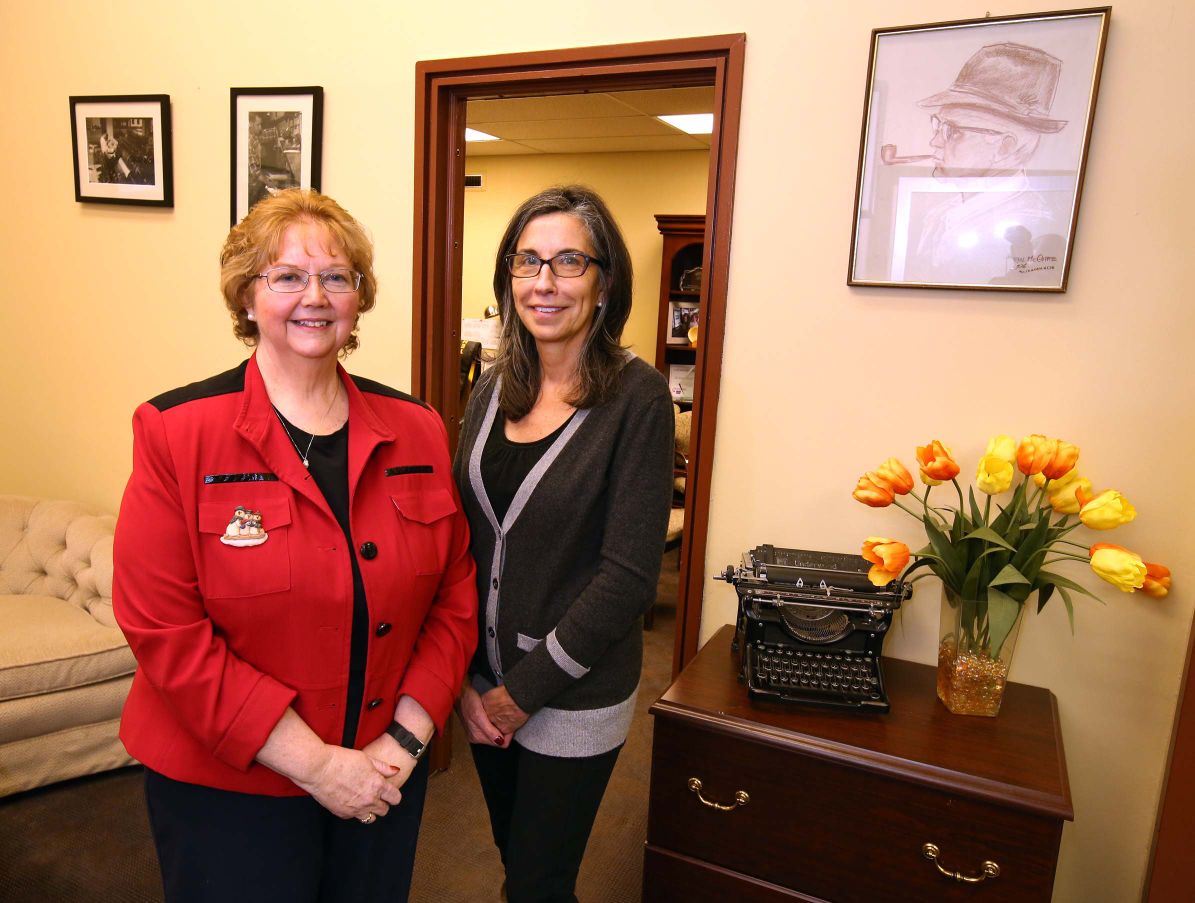 FAIRBANKS — The Fairbanks Daily News-Miner is being sold to a foundation created by the late wife of the newspaper’s former publisher, Charles W. Snedden.

Employees were told of the pending sale Monday afternoon.

The families of Singleton and his long-time business partner Richard B. Scudder purchased the newspaper in 1992 from the family heirs of Charles Snedden. The sale to the nonprofit Helen E. Snedden Foundation is expected to close early next year and includes the Kodiak Daily Mirror.

“The Helen E. Snedden Foundation’s mission is to enhance the quality of life in Alaska,” said Virginia Farmier, trustee of the foundation. “By owning the Fairbanks Daily News-Miner and the Kodiak Daily Mirror, the foundation will further that mission, allowing the newspapers to continue to communicate, educate and inform the citizens of these communities with excellent local news coverage.”

Farmier, who joined the News-Miner at age 17, left the company in 2002 and continued to devote time to Snedden family interests. She became trustee for the foundation when it was founded in 2012.

She said no major changes are planned for the newspapers. Nonprofit status will mean, however, that the newspaper cannot endorse candidates for public office and that greater balance must be shown on the editorial pages.

The Sneddens owned the newspaper from 1950 to 1992. Helen Snedden created and fully endowed the C. W. Snedden Chair in Journalism at the University of Alaska Fairbanks in 2003.

Singleton said he was looking for a new owner who would care for the newspapers.

“The Singleton and Scudder families grew to love these newspapers and the Alaska communities they served during our 24 years of stewardship,” Singleton said. “As my partner Dick Scudder died in 2012 and I retired in 2013, we hoped to pass these vital institutions to an owner who would care for the newspapers, the communities, the readers and our dedicated employees.

“I think we found the perfect owner,” he said. “It is gratifying to our families that the Snedden legacy will continue to inform and educate the people these newspapers serve.”