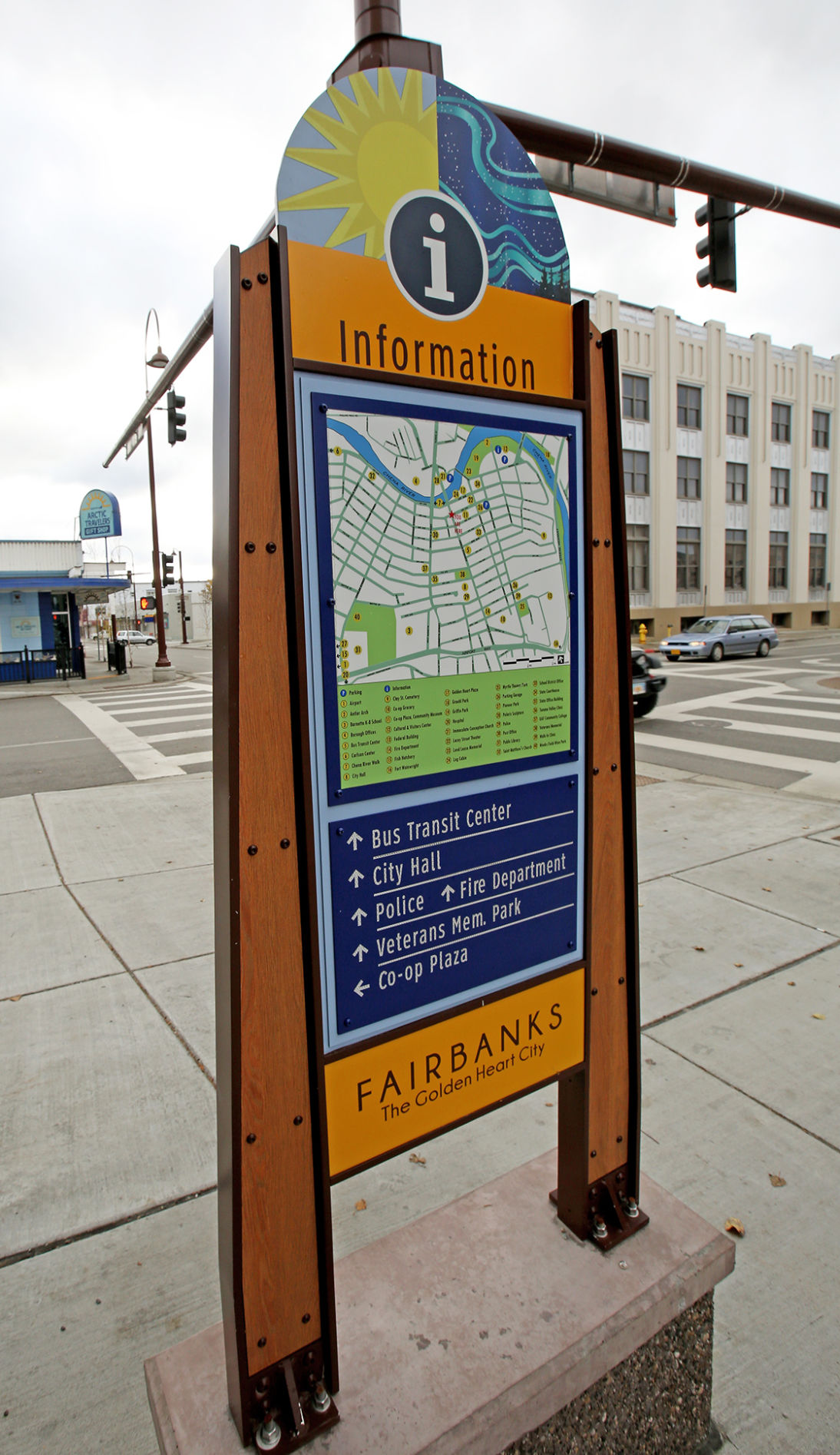 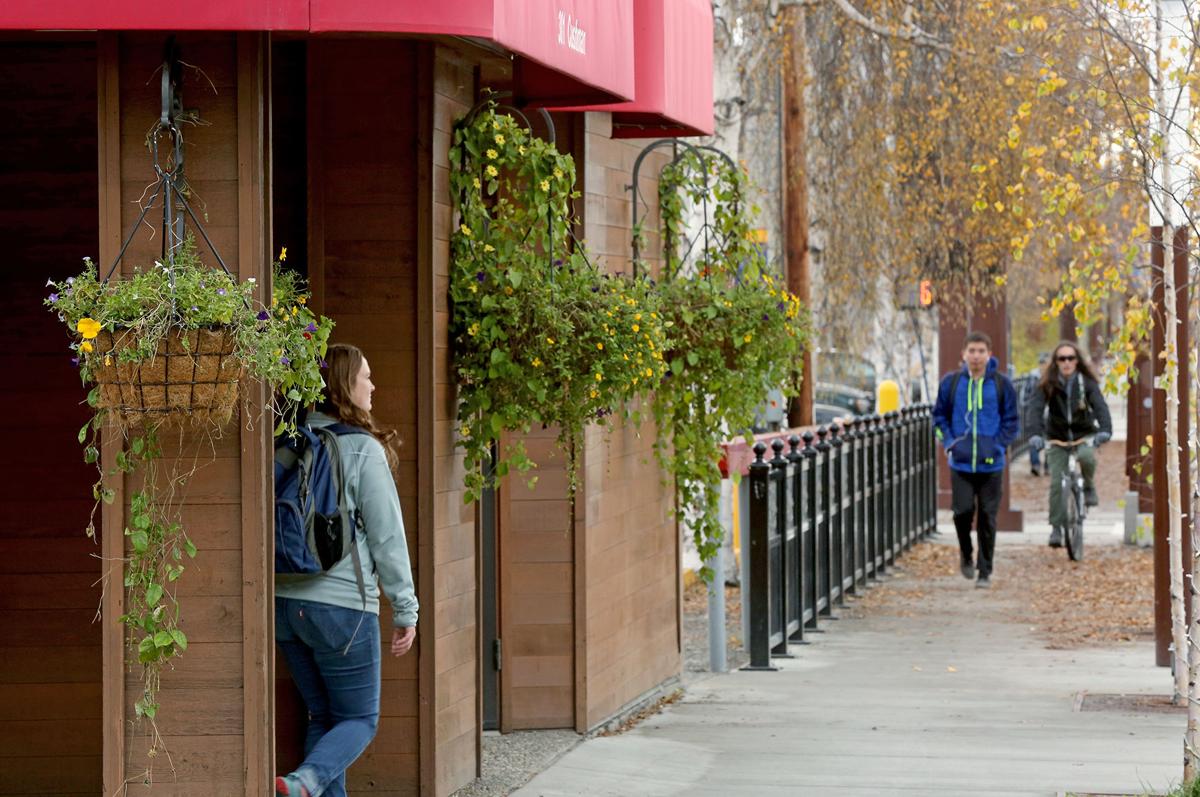 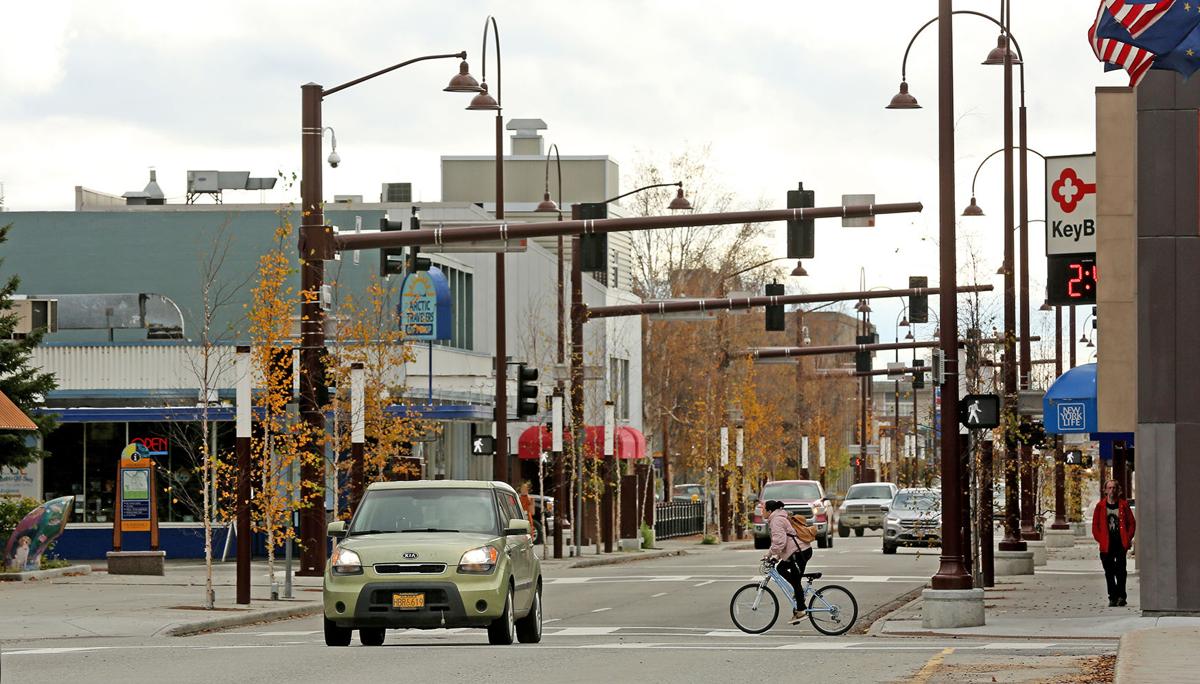 FAIRBANKS — For the second time in three years, a national urban planning organization has named a downtown Fairbanks landmark one of its “Great Places in America.”

“In my opinion, this project on Cushman Street has helped with the revitalization of downtown,” said Jackson Fox, executive director of the Fairbanks Metropolitan Area Transportation System, in a phone interview Saturday. He’s been involved in the Cushman Street project since the planning stage, first as Fairbanks city planning and permitting manager and later as city engineer and director of FMATS.

“After we built that, new businesses have come. The Children’s Museum intentionally put their facility right there on Cushman Street, the distillery (Fairbanks Distilling Company) moved in to old City Hall, we’ve got the taphouse (Lavelle’s Taphouse on Second Avenue),” Fox said.

The American Planning Association flew Fox to Washington, D.C., for a conference to accepted the award,where he also met with the three members of Alaska’s congressional delegation. Fox’s eventful trip to D.C. even included a brief Brett Kavanaugh sighting. The Supreme Court nominee happened to use a hotel conference room next to the planning association conference for his Fox News interview last week.

The Great Places in America award doesn’t come with a prize, but Fox said he hopes the designation will help attract more visitors to downtown Fairbanks.

“A lot of people in the Lower 48 have never even heard of Fairbanks before, so it kind of makes a mark on the map for people who are looking to visit Alaska,” he said. “It’s also a nice pat on the back for all the people who worked on the project.”

Cushman Street was picked for the award after it was nominated by the Alaska chapter of the American Planning Association. In announcing the award on its website, the association praised the efforts to accommodate pedestrians on a street that had been designed mainly with cars in mind, and for attracting new businesses to the area following the construction.

“Cushman Street provides an excellent example of how improving streets for people can help to spur economic development in small downtown centers,” the organization stated on its website.

For the past 11 years, the American Planning Association has chosen 15 places as “Great Places in America”: five public spaces, five neighborhoods and five streets. The other street winners this year were in Ypsilanti, Michigan; Raleigh, North Carolina; Fort Worth, Texas; and State Street, in Bristol, Tennessee-Virginia.

Other Alaska landmarks that have been honored by the planning association include Skagway’s Broadway Street in 2009 and Anchorage’s Tony Knowles Coastal Trail in 2013.

Fairbanks is rebuilding several downtown streets to follow the model of Cushman Street, Fox said. Last year, it was Noble Street. Coming up next are Barnette and Lacey streets, and Fifth Avenue.

A First Friday celebration of the Great Places in America award will be held at 5 p.m. Friday in front of City Hall, 800 Cushman St. Local photographers will be on hand to take free individual or family photos on the award-winning street.