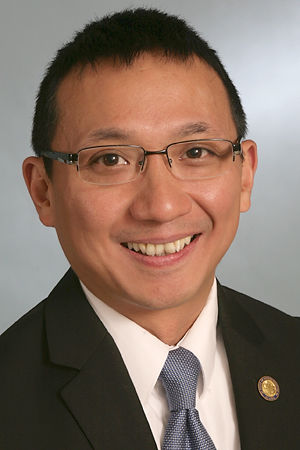 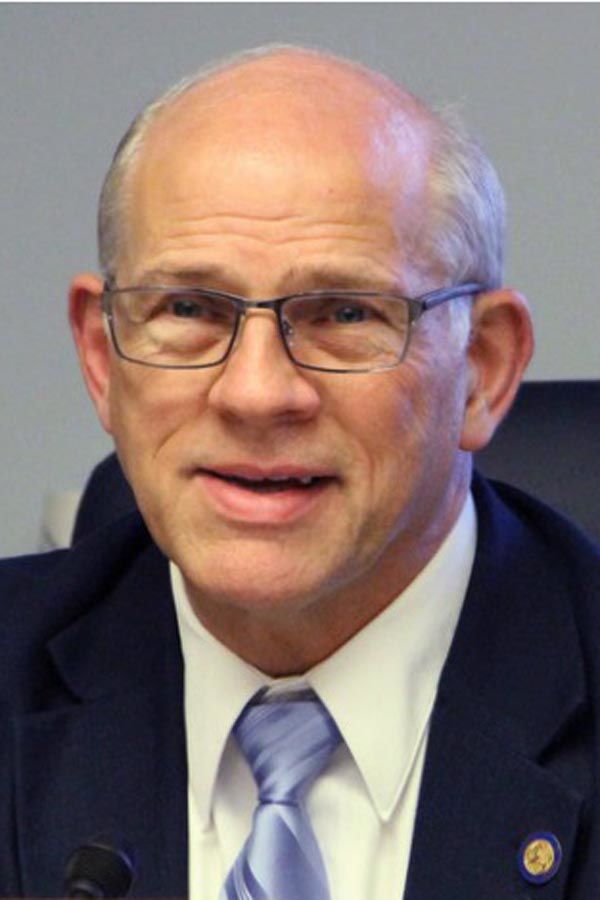 Fairbanks Democratic Sen. Scott Kawasaki made a post to his Twitter account calling the vetoes "shameful." Kawasaki specifically took issue with the governor's deep cut in state funding for the University of Alaska.

“The university has been on the chopping block for the past four years. The Legislature has made great strides in working with the university to cut costs but also make efforts to turn our university into a magnet for the best and brightest,” Kawasaki said in a statement. “Governor Dunleavy continues to exemplify his contempt for quality pre-K through university education in Alaska. We must shed this style of politics, unite around a common vision for Alaska, and come together to build a university we are all proud of."

"It targets programs and people; it targets children and elders the most," he said. "When you cut all senior benefits and all senior dental programs, when you cut every type of pre-K funding as we try to improve our education system across the state, these cuts will only hurt Alaska.

Hopkins said he will be "fighting like hell" to ensure the Legislature comes up with 45 votes needed to override some of these vetoes.

"When our governor says the cuts [to education] will continue until performance improves, we have a governor that doesn’t understand how education works," Hopkins said. "You have to understand that budgets and vetoes are moral descriptions of what we support in our state, and this is all wrong."

The cut to the university struck a chord with North Pole Republican Sen. John Coghill.

"Those big cuts to the university are problematic for me," he said. "Without some kind of a plan, I find that to be a very disturbing cut."

The $6 million cut to the state's Village Public Safety Officer program was another area that stood out to Coghill.

"We're looking to the federal government for help on public safety in rural areas, so the VPSO program, while not perfect, it's not the right time to cut it," he said. "That's going to be a difficult one."

As far as possibilities for legislative overrides of vetoes, an action that would take 45 of the 60 legislators, Coghill said those overrides will be an ongoing conversation.

"I anticipate there will be a lot of vote counting that is probably going to go on over the next few days," Coghill said.

Fairbanks Republican Sen. Click Bishop, who was out of town attending to a family emergency, said from the day that the governor released his budget in February, to the announcement of the vetoes this morning, nothing has changed.

"I haven't had the opportunity to go through it line by line. But I've got enough of the broad sweeps," Bishop said. "His vetoed budget is a non-starter – just like the one he unleashed last February."

Freshman Rep. Bart LeBon, R-Fairbanks, is a self-identified proponent of reducing state spending but noted Friday that he would have preferred a much more "methodical approach."

"I was hoping for a softer landing economically," he said. "I'm not necessarily opposed to looking for efficiencies, but I guess my definition of a soft landing is taking these bits in a two-, three-, four-year pace and approaching it carefully."

LeBon noted that he would have preferred a "rational" approach to the funding for the university, adding that a $130 million veto is "just too much too fast."

"We all agree that we have to continue to put downward pressure on the budget, but I felt like we did a pretty good job this year. Sure we need to do some of the reductions, but he's gone too far on some of it," Thompson said. "It's kind of scary. I'm still trying to get through it all. It's going to be a tough next couple weeks."

For Thompson, as with others, the cuts to the university appeared to be the most striking.

"Over the last four years we've cut from the university budget. To cut $130 million additional from them this at this time... I don't know what kind of results that's going to have," he said.

Thompson noted that since Dunleavy's announcement of the vetoes Friday morning, as of 5 p.m. Friday he had received between 60 and 70 emails from constituents urging him to vote against the governor's vetoes. He had received two emails in favor.

Fairbanks Democratic Rep. Adam Wool, who was working in the Permanent Fund Dividend Working Group throughout the day, said the list of vetoes "really pours gasoline on the fire."

"The university is probably number one for me and probably for Fairbanks too," Wool said.

"It's just crazy. It's the one area where we have growth potential," Wool said of the research potential at the university that may be lost. "So I'm looking to colleagues of mine in the House Minority like Rep. Talerico, and I hope he remembers he represents part of Fairbanks and he has people in his district who work at and go to the university."