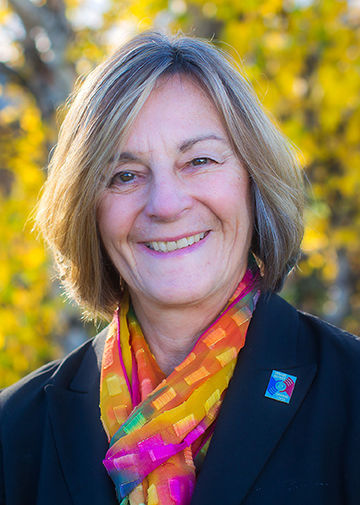 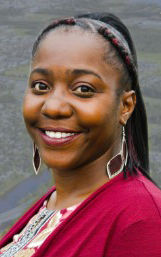 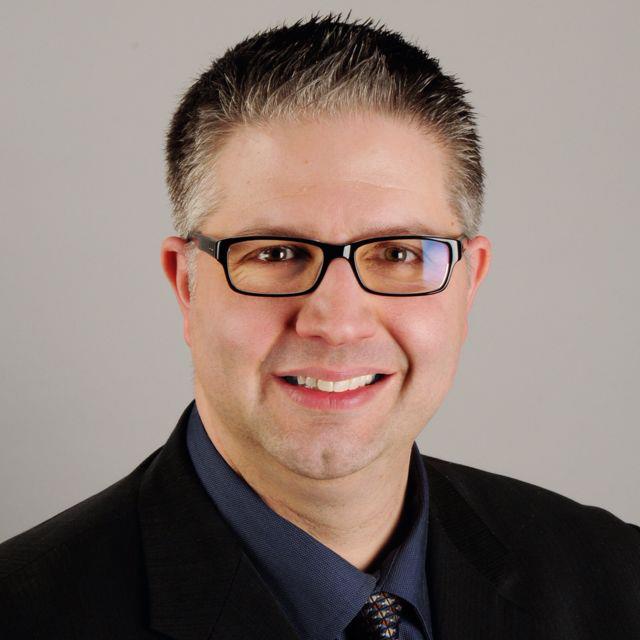 Fairbanks city mayoral candidate Kathryn Dodge has raised twice as much as incumbent Jim Matherly, according to the latest campaign finance reports from the Alaska Public Offices Commission.

The reports, which were filed last week, cover fundraising and expenditures through Aug. 30. The election is Oct. 1.

Candidate Frank Turney filed for an exemption under an APOC rule for candidates who do not intend to raise more than $5,000 for their campaigns. Turney has run for office multiple times, unsuccessfully.

Here, in alphabetical order by candidate, is a look at the campaign finances:

The majority of the nonmonetary income came from Dodge herself, and the bulk this income was for the use of a car, office space and internet, reported by month. Dodge also contributed $50, via PayPal, to her own campaign.

Dodge’s largest expense was a payment for $11,851.09 to Mammoth Marketing for “Campaign media buy, including radio, TV, social media and mailers, printing and postage.”

Jordan reported total campaign income of $1,877. The majority of this, $1,472, came in donations from Jordan herself.

Jordan’s major contributors include Asa Dowdy Jr. at $100, Bernard Gatewood at $100, Cornelius Snowden at $40 and Naasan Martinez at $40. She received no PAC donations.

Matherly, who is seeking reelection, reported a total of $17,699.91 in cash and nonmonetary income. Nonmonetary income totaled $884.91. Matherly contributed $420 to his campaign.

Matherly’s campaign received one donation from a PAC. The Republican Women of Fairbanks contributed $1,000.

The majority of Matherly’s campaign expenditures went to promotional materials. He spent $6,278.08 at Advance Printing for signage, campaign envelopes and stickers. Additionally, he spent $1,744 on an iPad for his campaign, and $1,805 to Optima Public Relations for ads, web development and videos.