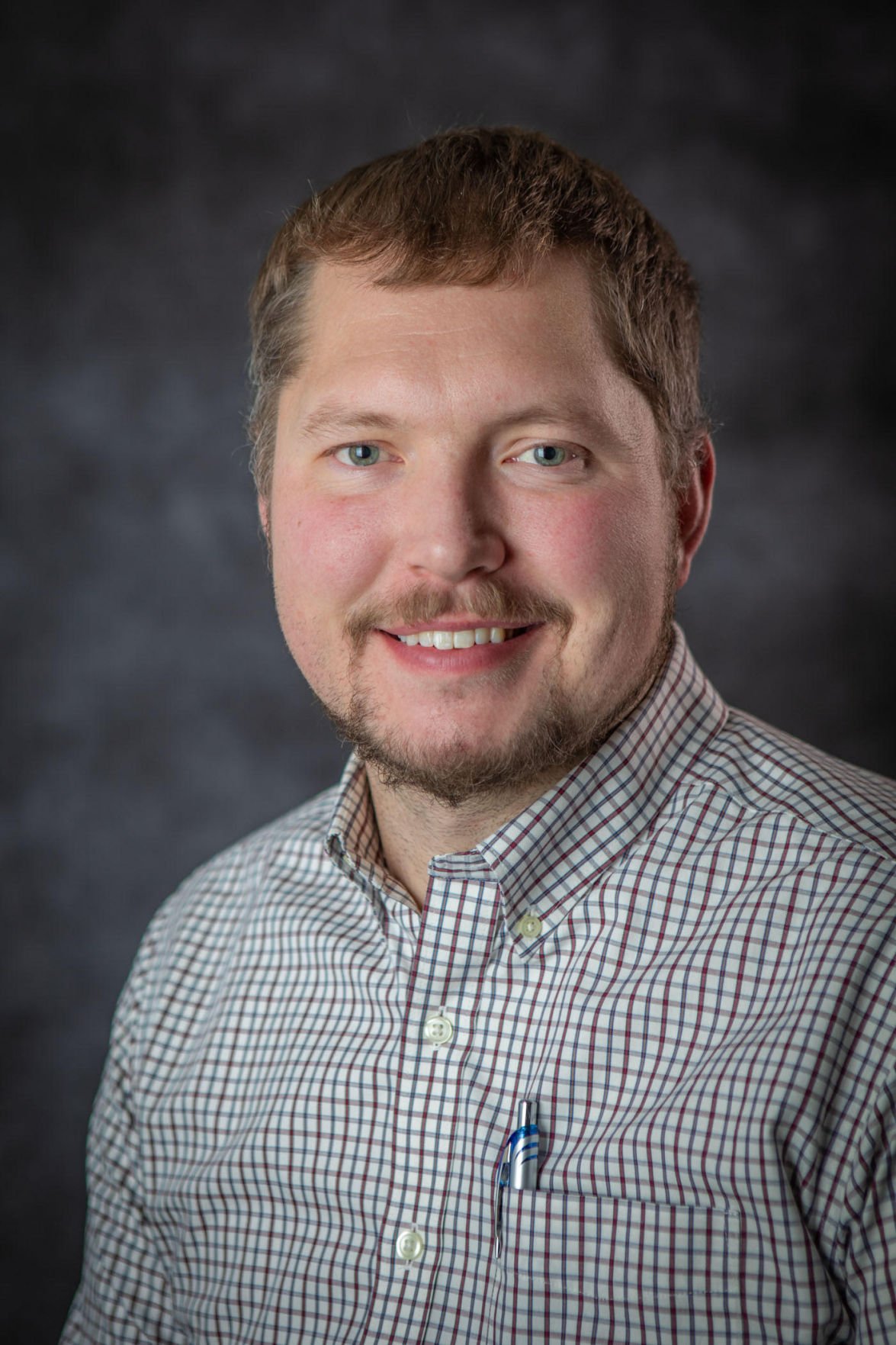 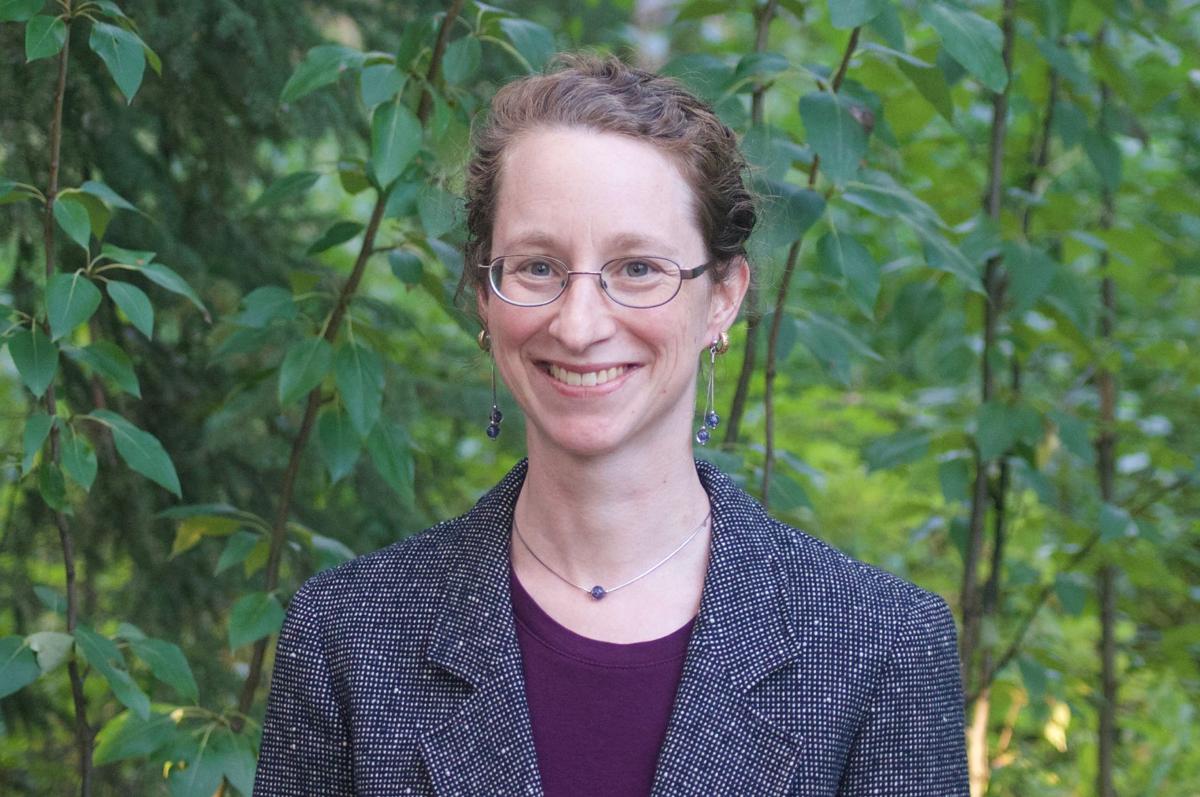 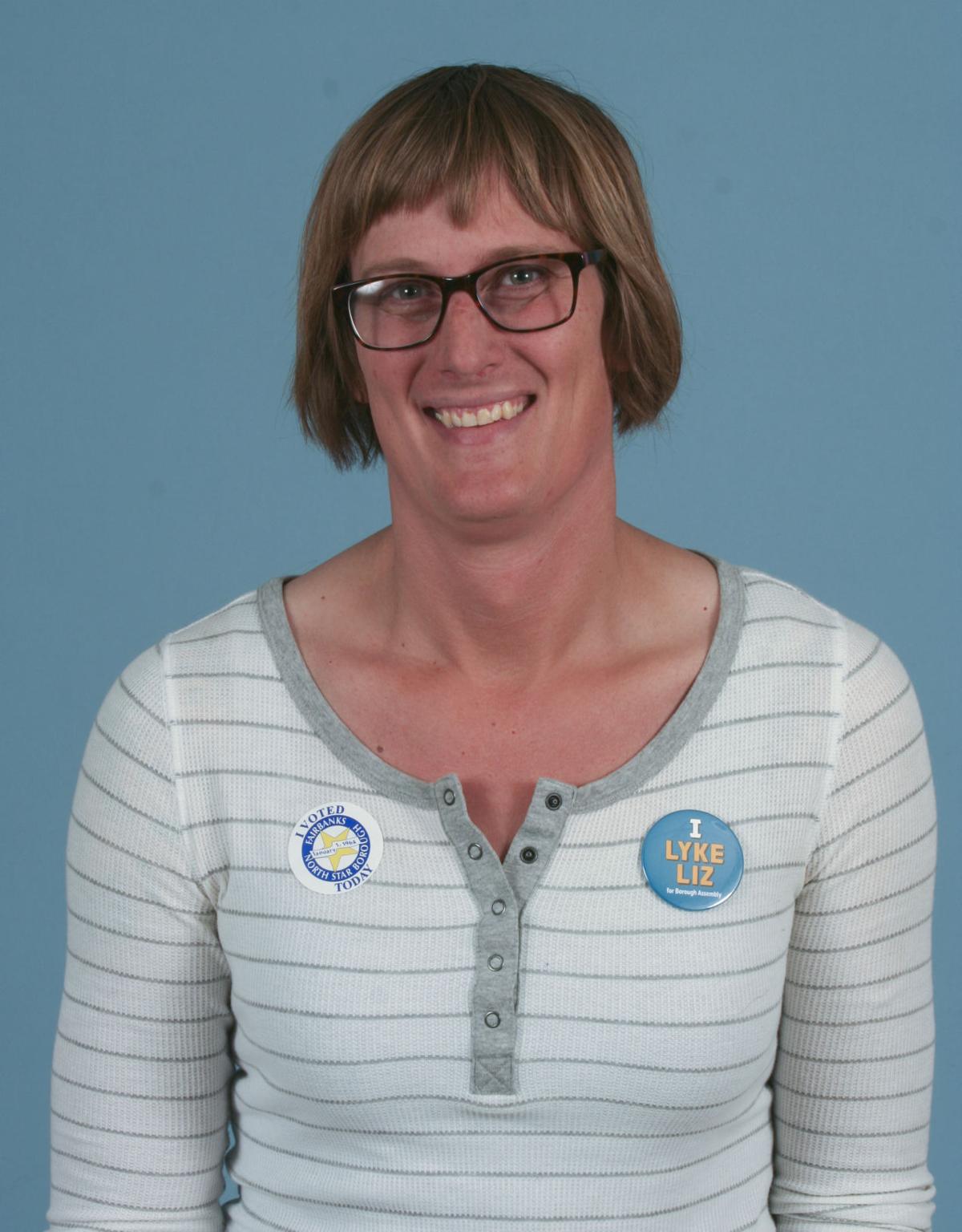 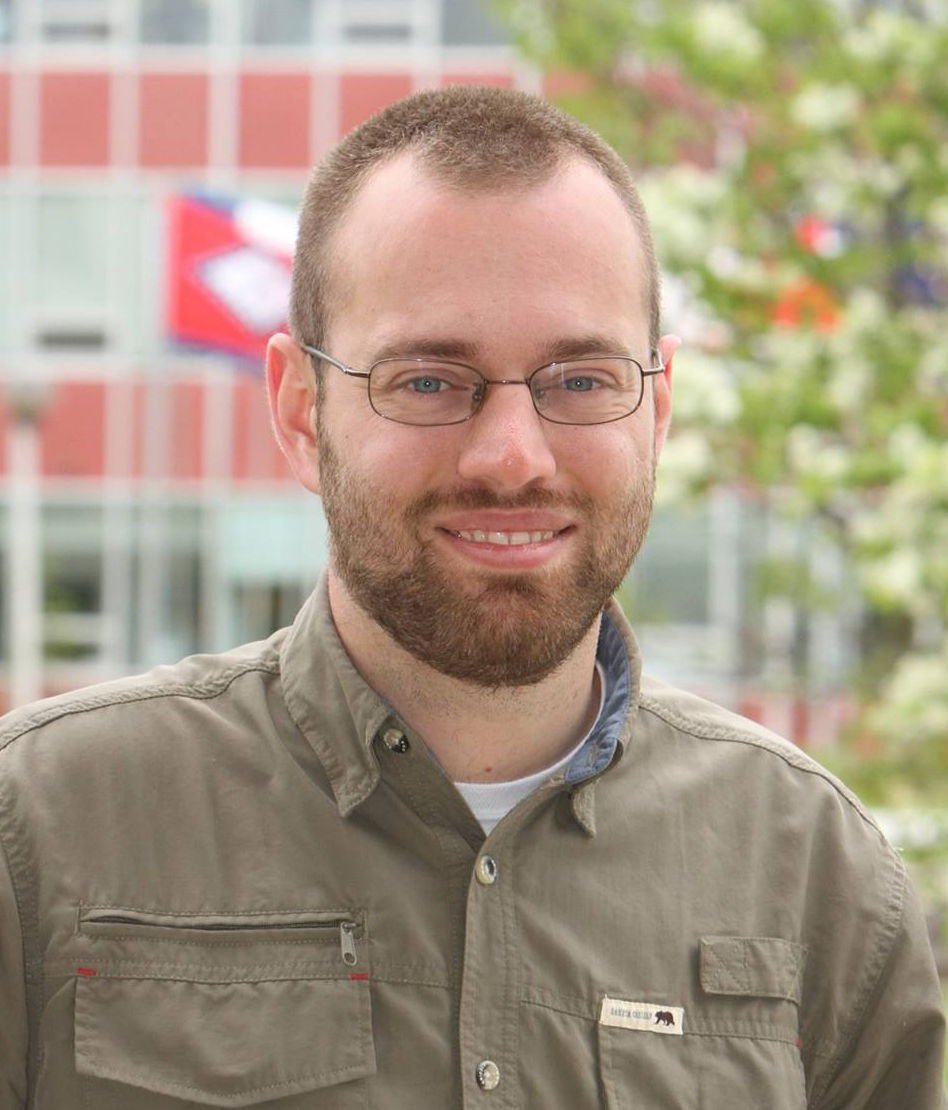 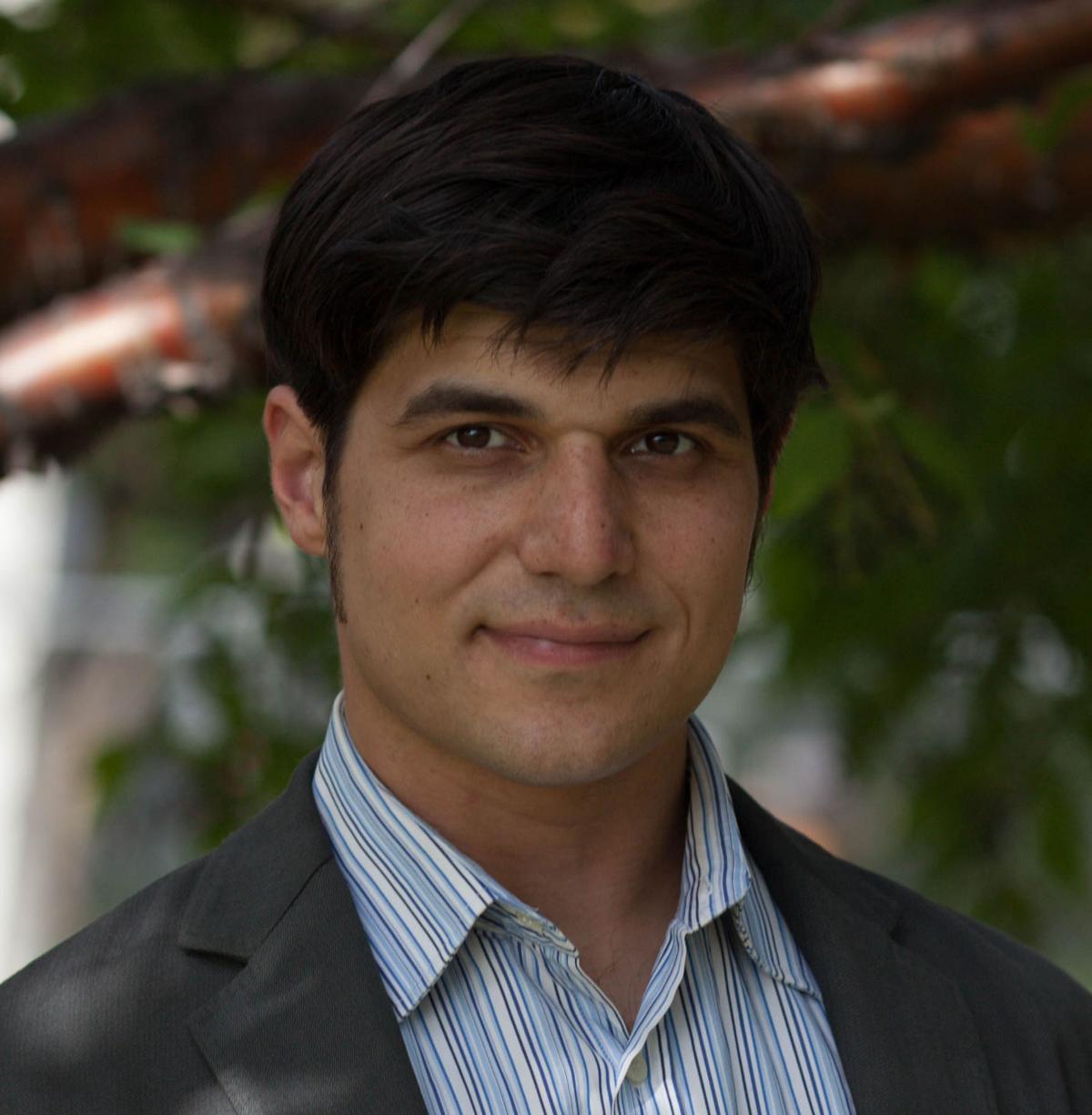 The Borough Assembly funded a new grants writer, added some bus stops at the airport and doubled an allocation toward code enforcement cleanup in a $173 million fiscal 2019-20 budget passed in an 8-1 vote Thursday.

The assembly is expected to set the final property tax rate June 13.

“We will have more certainty here in a few weeks,” said Matt Cooper, presiding officer.

The new budget takes effect July 1 and maintains current services at borough facilities such as libraries, parks, pools and the landfill, where the tipping fee was raised from $111 a ton to $115 a ton.

The borough’s largest annual allocation, its contribution to public education, will be $50 million, the same as was provided for the current school year and the amount the school board requested.

The same number of public employees on the borough payroll this time last year is proposed for the next fiscal year.

One is a promise from the state to pay about $9 million in school bond debt. Another unknown is a final number for the net taxable value of the borough as a whole.

The assembly spent most of its time discussing the school bond debt.

The governor, the Alaska House of Representatives and the Alaska Senate all have differing views on how much to fund the program this year.

Local leaders are concerned that he will veto the money if the Legislature manages to get some or all of it back.

The $9 million payment is one of the biggest new expenses in the borough’s fiscal 2019-20 budget.

Assemblywoman Leah Berman Williams said the tax hike will be a “consequence of the state going back on its promise.”

“This was nowhere in our current governor’s campaign,” she said.

Assemblyman Aaron Lojewski said he didn’t think its was fair for the assembly to “stick it to the taxpayers” and blame the governor.

The assembly could have cut borough services instead, he said.

Ward said $9 million is about what is spent on the Parks and Recreation Department. He favors maintaining current programs.

“There is a constituency for all of these expenditures,” he said. “It’s not as if we are here trying to spend money for the heck of it.”

Another unknown factor affecting this year’s mill rate relates to the borough’s total taxable value. Ward built the budget this year using a different assumption than his predecessors, he said.

The mayor is waiting for final numbers on new construction from the assessor, he said. He is also waiting to see how tax appeals are resolved.

Several large taxpayers, including the owners of the Fort Knox Gold Mine, have appealed their tax values and several of those cases are expected to be heard this month.

Ward is anticipating a small addition to the borough’s net taxable value, which could lower the mill rate by as much as 0.2 mills, he said.

They wound up reducing the tax increase through last-minute budget amendments.