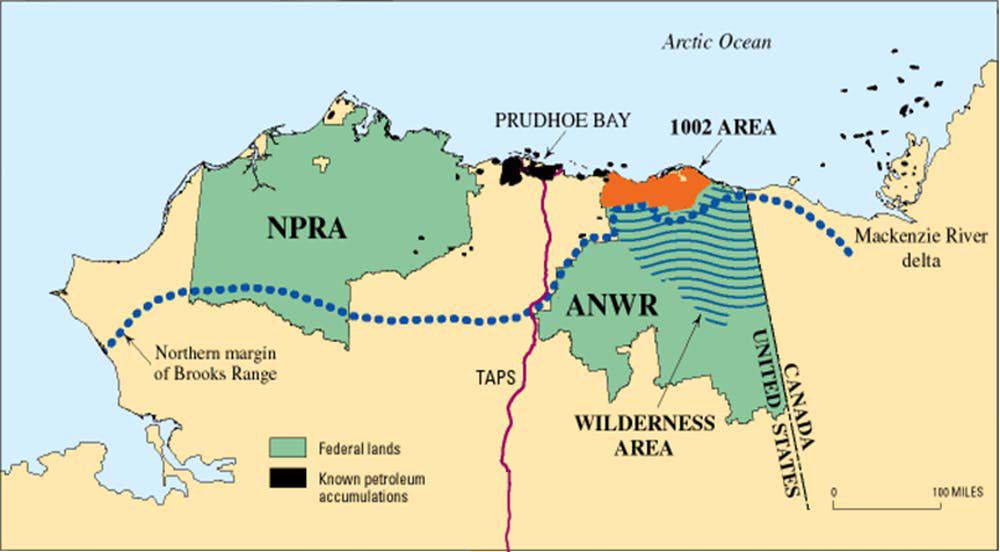 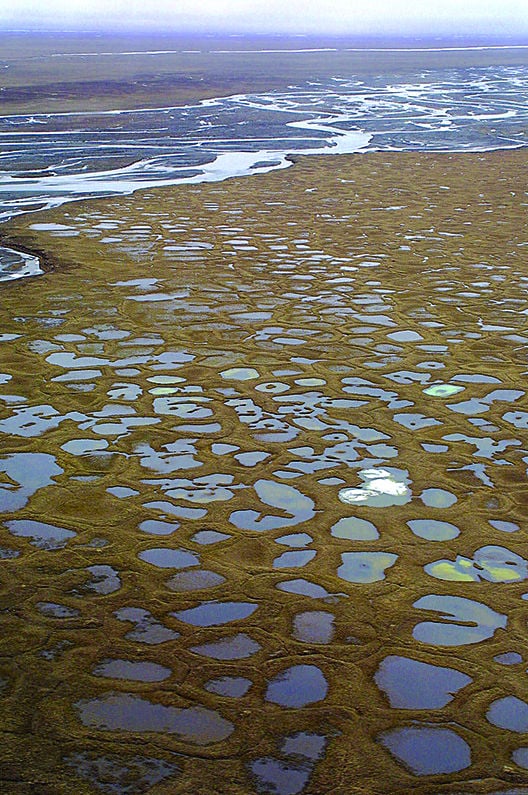 The largest bank in the United States announced this week it will not fund oil exploration or development in Alaska's Arctic National Wildlife Refuge, sparking criticism from Alaska's congressional members and oil industry and celebration from a collection of state environmental groups.

JPMorgan Chase has joined multinational financial giant Goldman Sachs in refusing to fund oil development in the refuge. Goldman Sachs made the announcement in December; JPMorgan did so on Tuesday.

"JPMorgan Chase will not provide project financing or other forms of asset-specific financing where the proceeds will be used for upstream, midstream or downstream greenfield oil and gas development in the Arctic, including the Arctic National Wildlife Refuge," the financial group outlined in its 2020 Social and Environmental Policy update.

"I have to say it bothers me when I read and hear from some who suggest that in order to combat climate change, Alaska must immediately turn away from developing our resources," Alaska Republican Sen. Lisa Murkowski said during her annual Legislative address last week. "The reality is, the world will need conventional resources for a long time to come. Under the International Energy Agency’s sustainable development scenario, which reflects emission reductions under the Paris Agreement, the world will still consume about 67 million barrels of oil per day in 2040."

The last drop of oil the world uses should come from Alaska's North Slope, Murkowski continued.

"Alaskans set the standard for responsible production. We’ve got strong oversight, we have stringent environmental regulations. We don’t flare our gas like they do in the Lower 48; we reinject it," she said. "We build roads and pads out of ice. Our footprint of development has become ever smaller over time, making our overall carbon footprint smaller and increasingly efficient.”

“Alaska has a long track record of responsible resource development, and I am confident that the proper investments in Alaskan energy resources will be made. Communities on our North Slope — including those of the Alaska Natives who actually live near ANWR’s coastal plain — support energy exploration," Young said. "Frankly, it’s sad that Democrats in both the House and Senate have continued to ignore the concerns of Alaskans and have instead resorted to using scare tactics against private businesses.”

Kara Moriarty, president and CEO of the Alaska Oil and Gas Association, noted that oil is still a necessary resource and that the state will find the money to develop it.

"The world will need oil and gas for decades to come. Alaska remains one of the safest, cleanest, and best locations on earth to responsibly develop these resources," Moriarty said in a statement. "As long as Alaska remains competitive and offers viable investment opportunities, the investment dollars will follow.”

A group of environmental organizations celebrated the announcement.

“Contrary to what Gov. Dunleavy and Alaska’s congressional delegation would like the nation to believe, Alaskans who are already living with the effects of climate change and industrialization are strongly opposed to oil drilling that would imperil the Gwich’in and Inupiat peoples, and the lands, waters, and wildlife on which they depend," the group said. "Alaska and the rest of the nation should celebrate this announcement as another sign that the financial industry recognizes that we must confront the crisis of climate change harming Alaskans, and that special places — especially those sacred to indigenous communities — should be protected from fossil-fuel development.

“We live, work and raise our families in Alaska. We want the rest of America to know that the pro-drilling politicians do not speak for us. Drilling in the Arctic refuge is simply wrong, and we are happy to see JPMorgan Chase promise not to fund its destruction.”