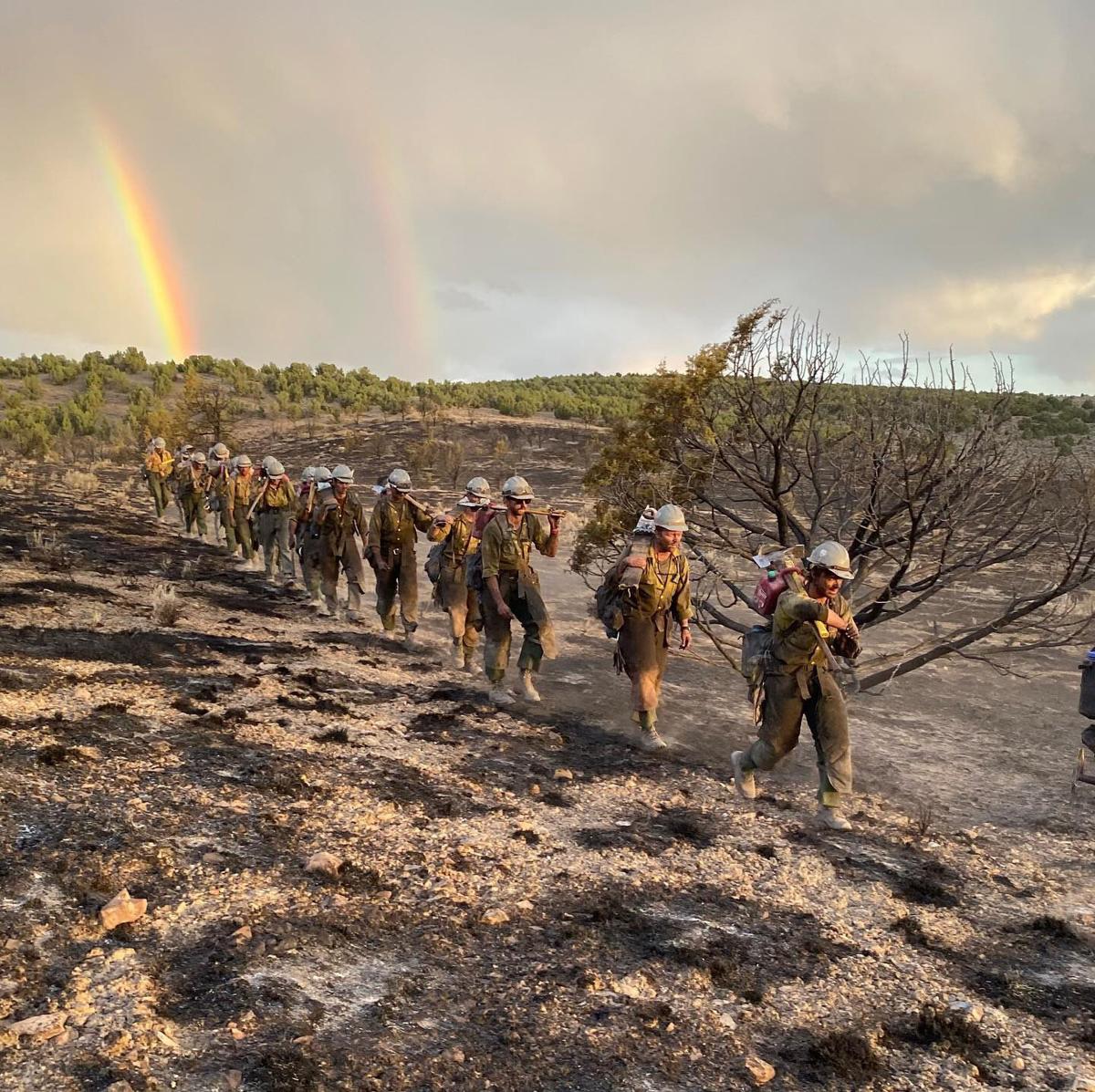 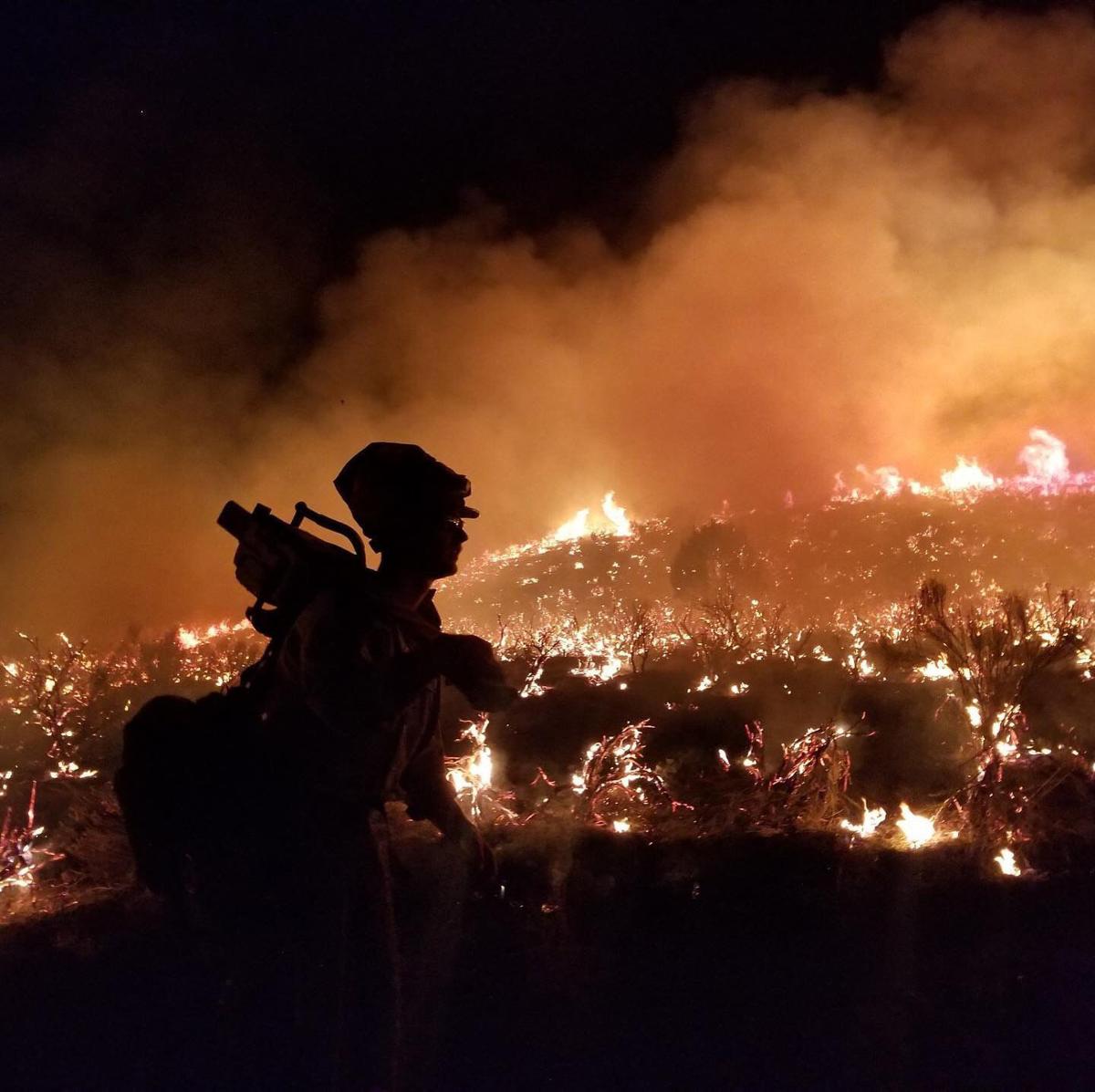 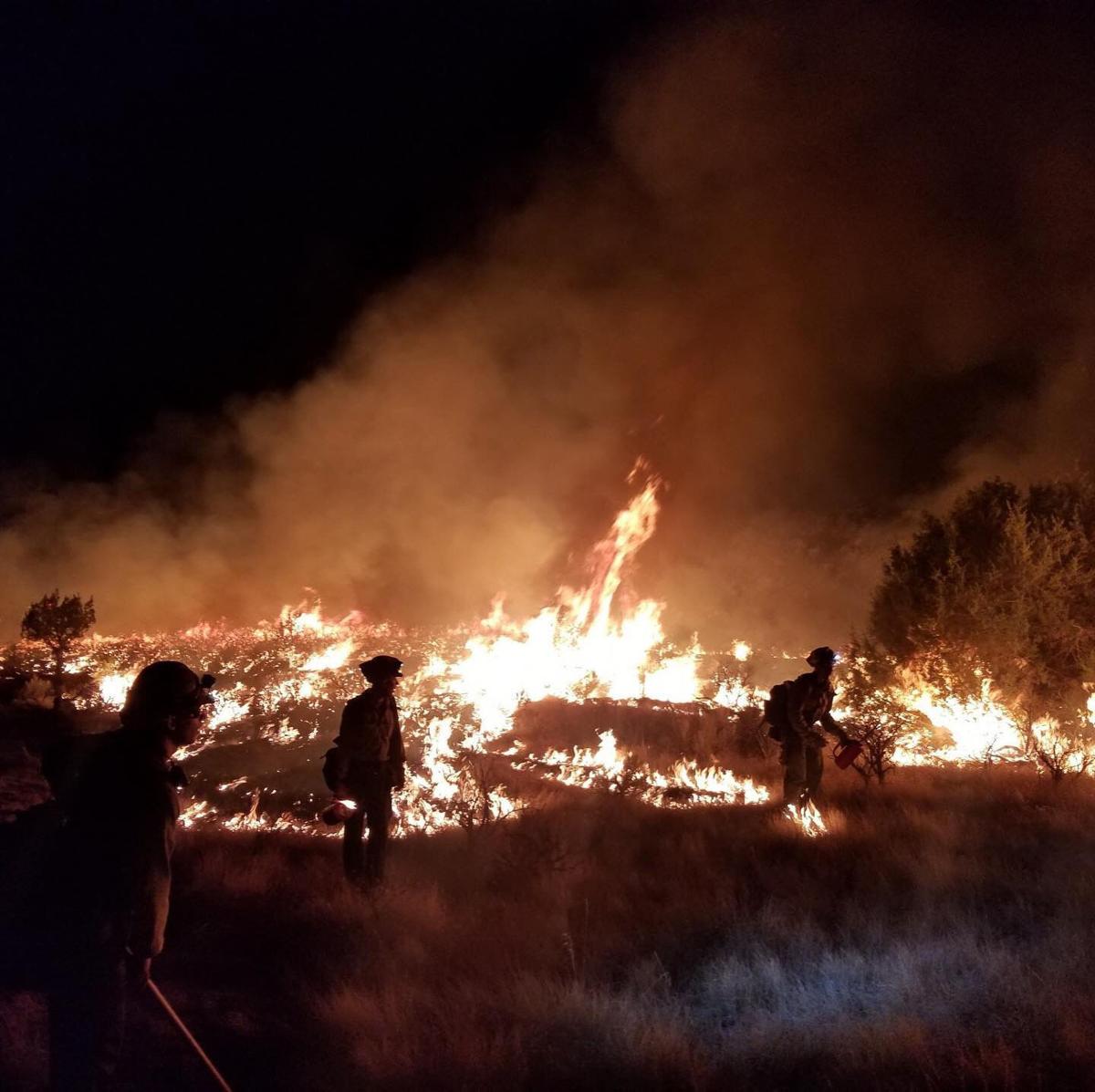 Dozens of Alaska wildland firefighters have headed to the Lower 48 in recent days to fight blazes there, and more are scheduled to depart this week.

Three crews left from Fort Wainwright on Friday, boarding an aircraft sent to Alaska from the National Interagency Coordination Center in Boise, Idaho, to pick them up.

Alaska crews regularly assist on fires in the Lower 48 when the situation in the state allows it. Alaska has had a mild fire season this year.

“It’s always sad leaving Alaska but it will be good to get down there,” Iris Sager, crew superintendent for the Chena hotshot crew, said in an Alaska Division of Forestry story posted online Friday.

The 62 firefighters in those three crews add to the 60 Alaska firefighters already in the Lower 48, including the Division of Forestry’s Pioneer Peak Interagency Hotshot Crew, which is working on the Cedar Fire in Nevada. That fire was approximately 6,000 acres and 75% contained.

Three more crews — the Gannett Glacier, Tanana Chiefs and Yukon Type 2 initial attack crews — are scheduled to depart for the Lower 48 this week, according to the Division of Forestry.