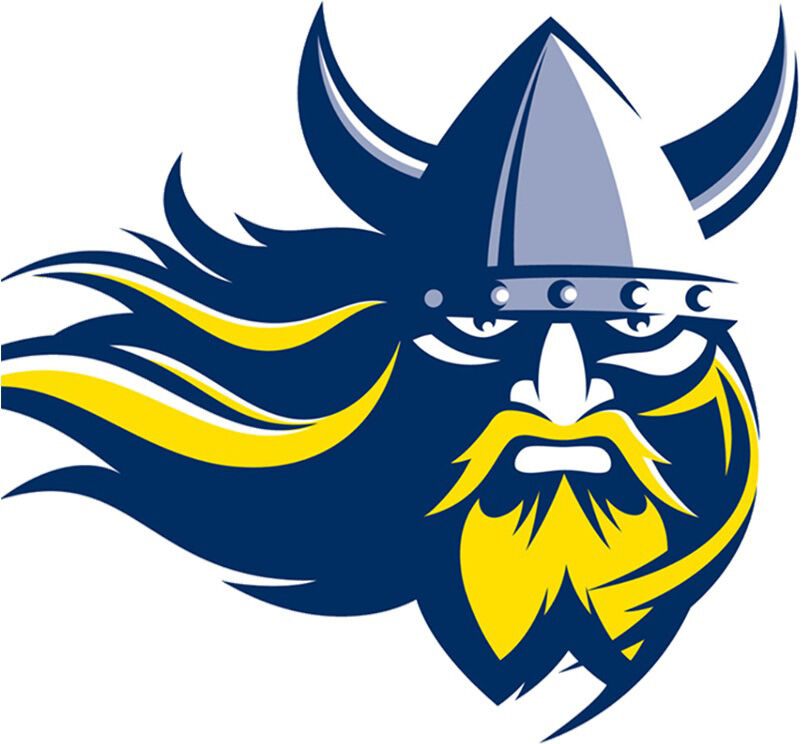 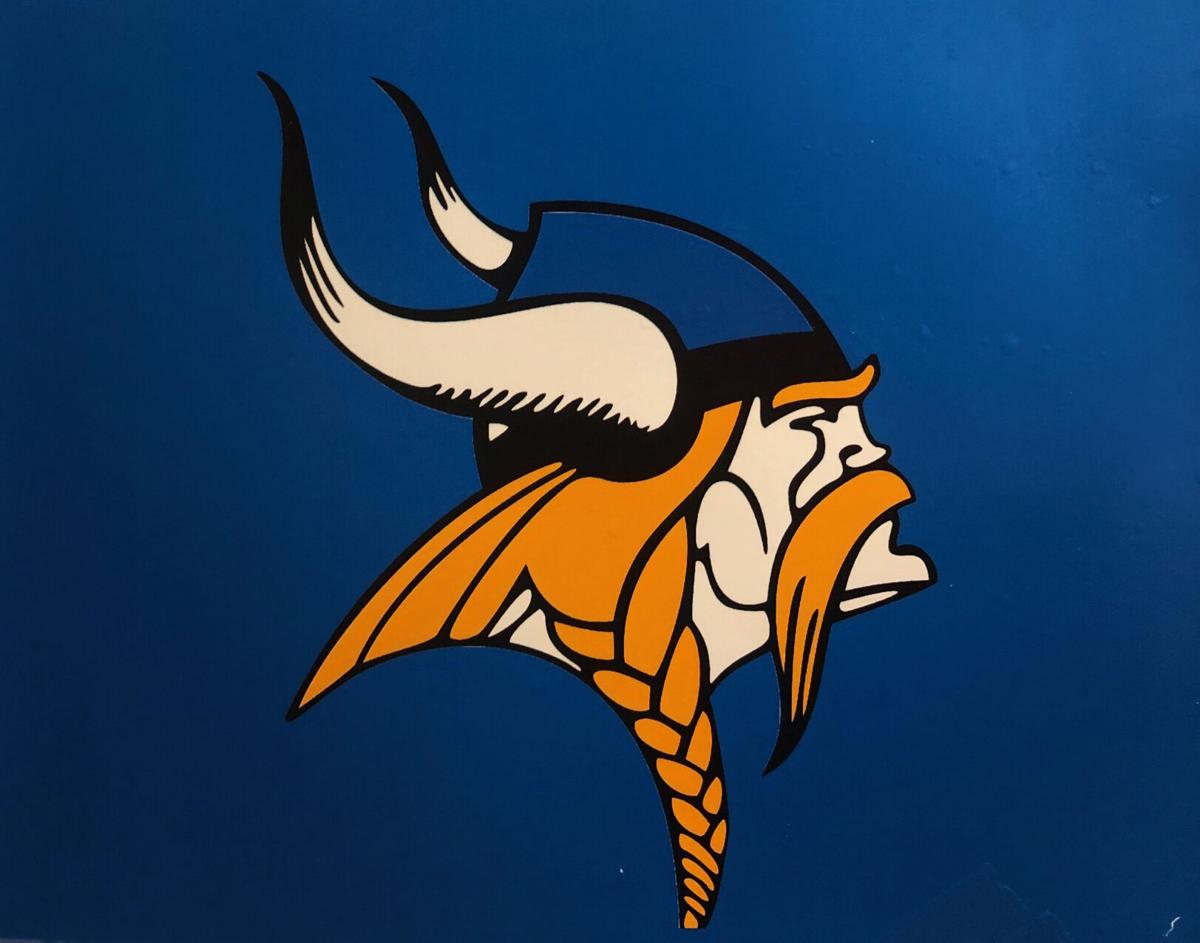 This is the old logo Tri-Valley School hopes to continue to use.

This is the old logo Tri-Valley School hopes to continue to use.

When Tri-Valley School received notice that its longtime Viking Warrior logo was a trademark violation, administrators thought it might be a joke.

The logo, a stylized fierce-looking Viking Warrior with a flowing beard and wearing a Viking helmet has been used by the school for the past six or seven years. A former administrator found it on a free clip-art page online all those years ago.

“We have started increasing our use of it the last couple years,” Denali School Superintendent Dan Polta noted.

That includes printing it on mats in the school gym.

Turns out this particular logo is trademarked by Augustana University in Sioux Falls, South Dakota.

At last week’s meeting of the Denali School Board, Superintendent Polta reported that the logo has been removed from the school website. Removing the logo from mats in the school gym is a bigger job and that will happen by the end of the school year.

“The trademark owners are happy with those terms,” he told the school board. “We will move forward with that.”

A trademark is an intellectual property that is a recognizable sign or design that identifies products from others. When something is trademarked, it cannot be used by any other organization, forever, as long as it remains in use and proper paperwork and fees are paid. Logos are often trademarked.

When the superintendent first received notification of the trademark violation, he wondered if the complaint was real.

“I couldn’t understand why someone would take the time to investigate us in Healy, Alaska, especially at a time when all our focus was on COVID-19,” Polta said. “When we realized that the organization was also an educational institute, I just had to scratch my head more.”

Why, he wondered, is this their focus at this time?

Apparently Augustana University in Sioux Falls, South Dakota, is moving up a division in NCAA and securing all their trademark images as part of that process.

“So it all made sense,” Polta said. “Except for the timing.”

Even though Tri-Valley School collected the image from a free clip-art site online, the district agreed to stop using the image. In fact, Augustana University had no idea the image was available free online and appreciated learning that information, Polta said.

Also, the Denali Borough School District was not the only district improperly using the image, Polta added.

Tri-Valley School adopted a Viking Warrior logo in 1979, when the logo was painted on the floor of the newly-constructed gymnasium. Student intern Breanna Mayo researched history of the logo.

The school will revert to it’s older logo, which now the district worries may be owned by the National Football League’s Minnesota Vikings football team.

“Since we were inadvertently violating trademark rules with one image, the proper approach with our other image is to ensure that we respect the intellectual property of others,” Polta said. “We’ll work on that when we have some time to engage with a topic lighter than how to educate students remotely, or how to safely bring students and staff back into a building after a period of closure.”

The district will send a letter to the Minnesota Viking organization explaining the situation and the district’s understanding that use of the logo is permissible as long as the school does not profit from its use. That conclusion is based on additional research by the student intern.

“When our attorney learned that the research we provided on the history of our use of the logo, etc, he was amazed and said that it surpassed similar research he often receives from experienced adults who have done similar investigations for him,” Polta added.

“It has been interesting to look at this in the midst of everything else.”

Referring to the larger-than-life-size wood carving of a Viking Warrior that stands outside the doors of the Tri-Valley Community Library, school board president James Tench said, “At least our carving out front doesn’t bear too striking a likeness. That would be harder to return.”

See newsminer.com for a history of the logo.

Here is a history of the Tri-Valley School logo. This was researched and written by Breanna Mayo, student intern and lifelong resident of Healy.

When the school first opened (1970-71 school year), it didn’t really have a logo. Many kids attending Tri-Valley School were from Cle Elum, a small town in Washington state,  and they wanted the same logo as their old school. That was an Indian Warrior and became the Tri-Valley School logo until 1973-74.

This was also the first year Tri-Valley School had a basketball team. At the time school colors were actually maroon and gold, but when they ordered uniforms at the last minute, all that was left was blue and gold, so colors were changed to blue and gold.

At that point, the school wanted a more unique and original mascot, so they held a contest. Jerry Fillingim proposed the idea of “the Miners,” but the school didn’t like that. Jerry and the leader of the project, Sue McCrary, settled on the “Viking Warriors.”

There was a period of time when there was no logo, just sketches of Viking men and women. In 1979, the school finally decided on a logo that was being used across the nation. The “classic” logo was drawn on the floor that year, and that became the logo from then on.

In 2014, the logo unofficially changed to the newer version of a Viking Warrior.