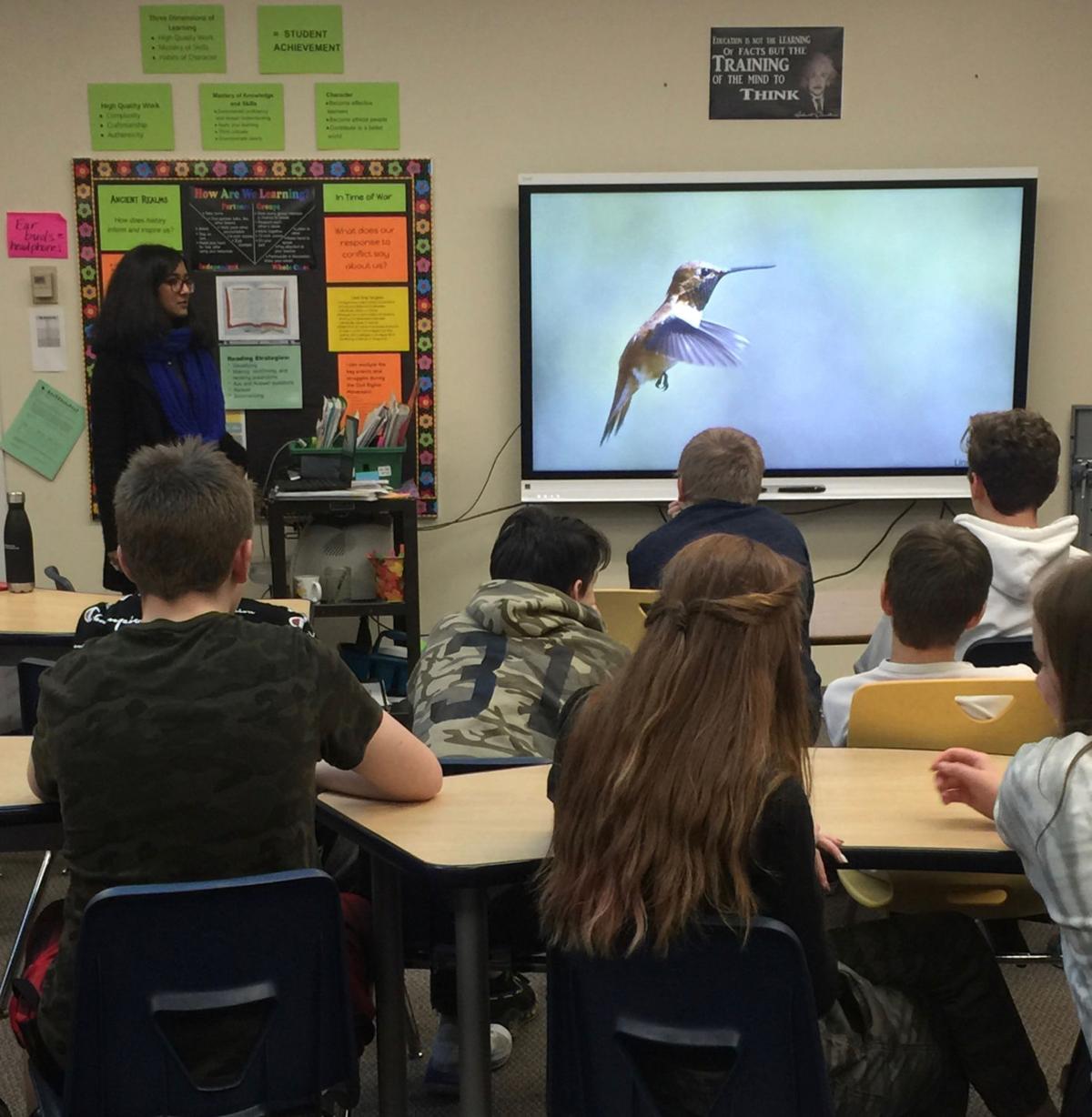 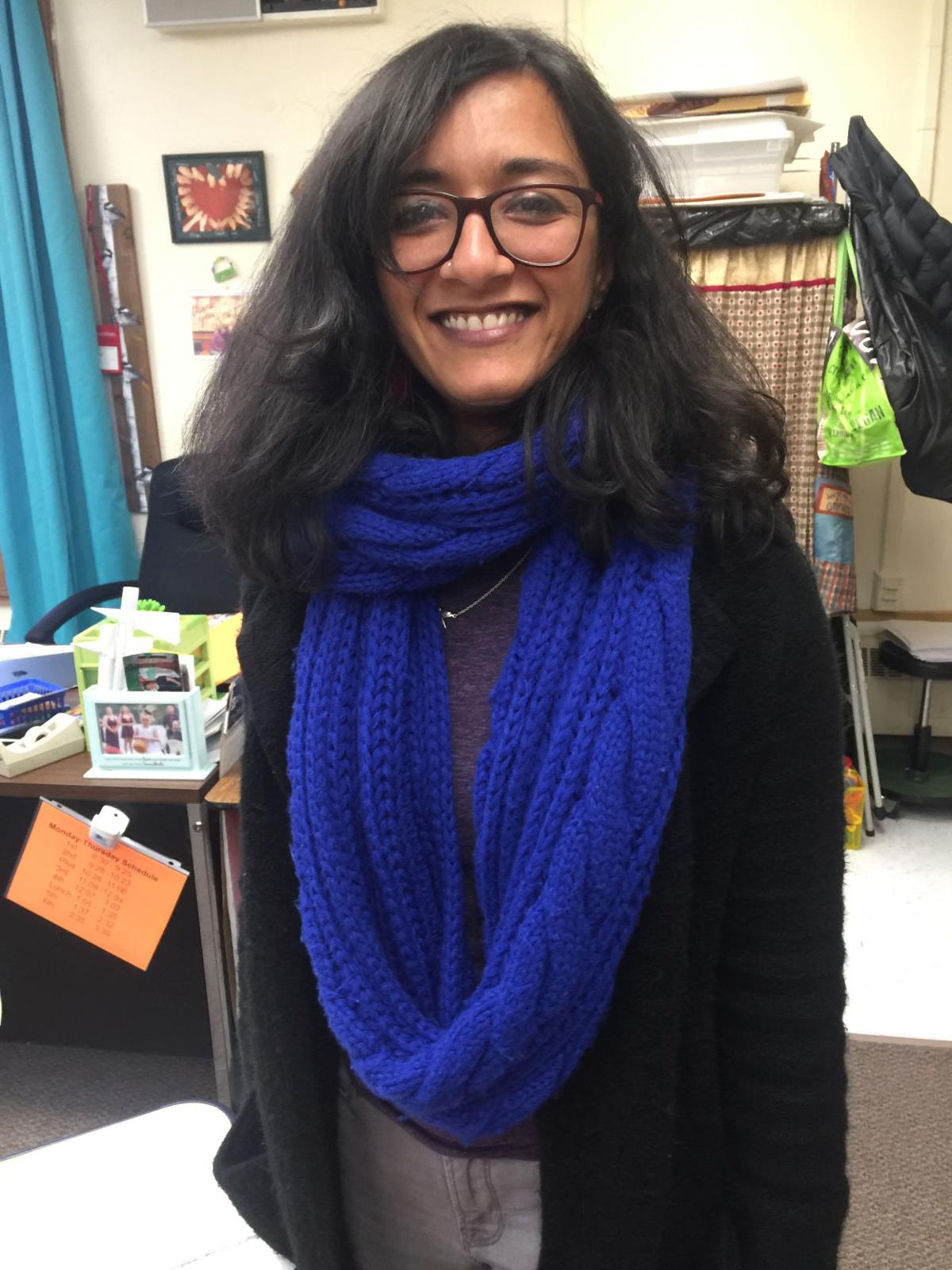 Anusha Shankar studies seasonal affective disorder and told students science can help them understand the world around them. Kris Capps/News-Miner

Anusha Shankar studies seasonal affective disorder and told students science can help them understand the world around them. Kris Capps/News-Miner

There are questions Google just can’t answer. That’s when researchers and data collection step in.

One of those researchers is Anusha Shankar, a postdoctoral fellow at the Institute of Arctic Biology, University of Alaska Fairbanks. She studies seasonal affective disorder and recently shared with Healy students how they can document their own moods and try to determine external causes of those moods.

Shankar, who is from India, initially studied hummingbirds and how they use their energy. She also studies Nile grass rats, which are affected by seasonal affective disorder. She came north to study Arctic ground squirrels that hibernate for nine months every year.

“I’m a very warm temperature person,” she told the class. “So it was a huge change to be here.”

Surprisingly, she discovered she was fine in the winter, but less happy in the summer. She wondered why.

“I started to allocate my time more efficiently,” she said. “Just by being more aware.”

She also monitored her mood every 15 minutes, for more than 600 days with use of a mobile app on her cell phone. That may sound extreme, but it was a pretty easy routine to follow.

The lesson she imparted to students was that science is not just for big-time scientists.

“Data is information,” she said. “Data can tell you more about the world and can put you in context of the world. Data is a way to understand what is happening around you. It can tell you something about yourself as well. It doesn’t just have to be a chemistry experiment.”

At least one class of high schoolers at Tri-Valley School in Healy will follow her advice and collect and analyze data in the coming weeks.

“I’m kind of rude to some people,” said one high schooler, who may investigate when that happens, and why, by collecting data on both her mood and other factors, called independent variables. These can be food, weather, exercise, water, relaxation and any number of other factors.

Another student may try to determine whether her dog is happier in the summer or in the winter. Shankar and her classmates helped brainstorm variables for that project.

The scientist may return and help students analyze the results of their data collection. Meanwhile, she encouraged them all to never stop asking questions.

“Even if you don’t want to be a scientist,” she said. “Be curious about the world around you. Collecting data can change your behavior and make it better on yourself.”

Anusha Shankar is a National Geographic Explorer and Young Leader and a Lewis and Clark Field Scholar. Learn more about her at anushashankar.weebly.com.