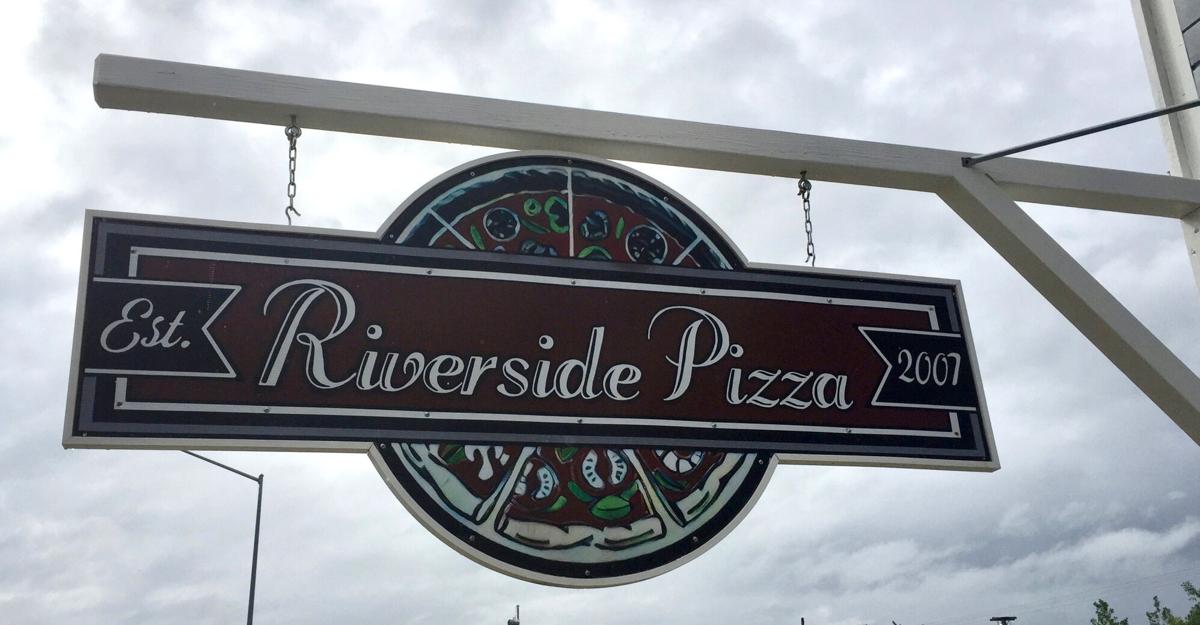 Kat Reeves just opened Riverside Pizza a few weeks ago and has a steady stream of customers. Kris Capps/News-Miner 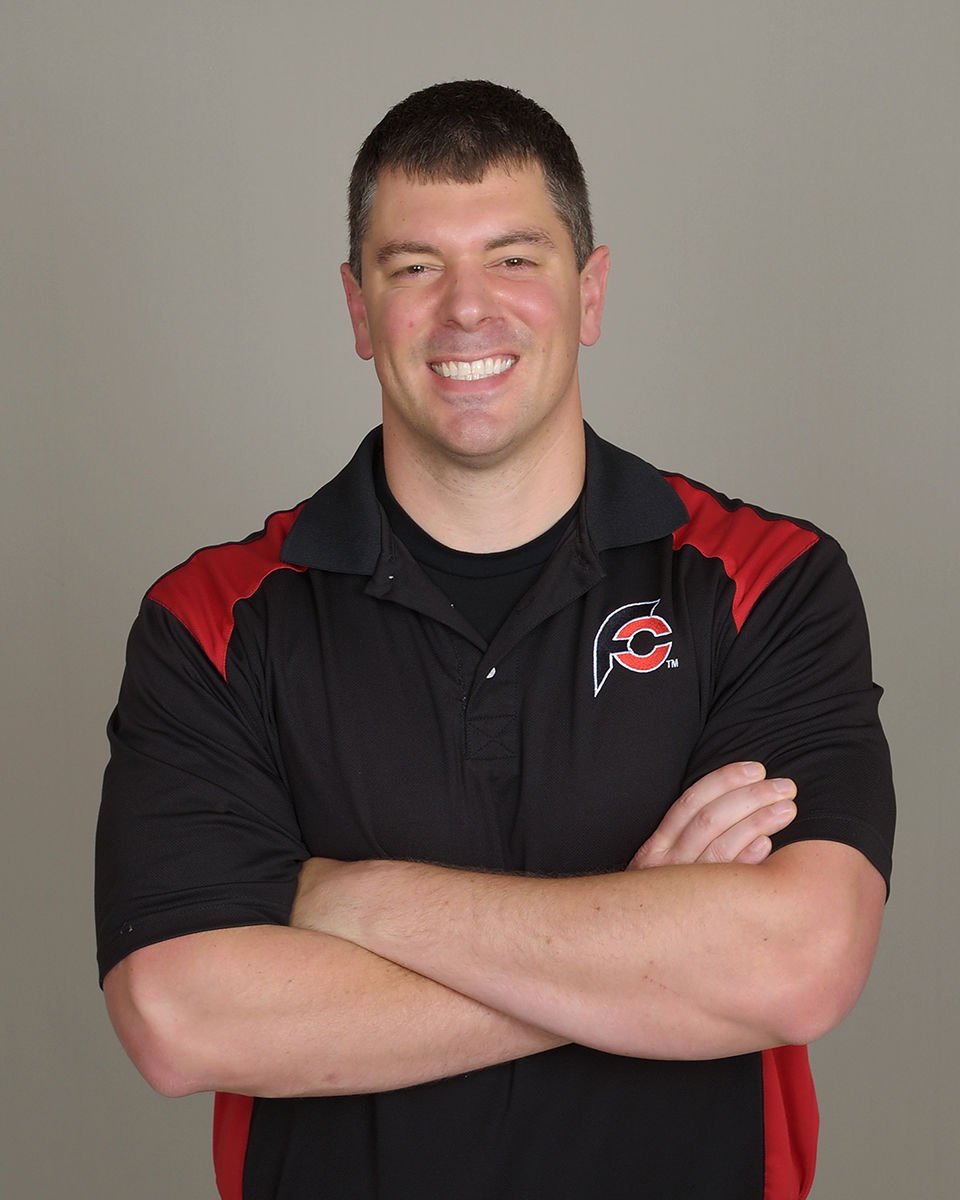 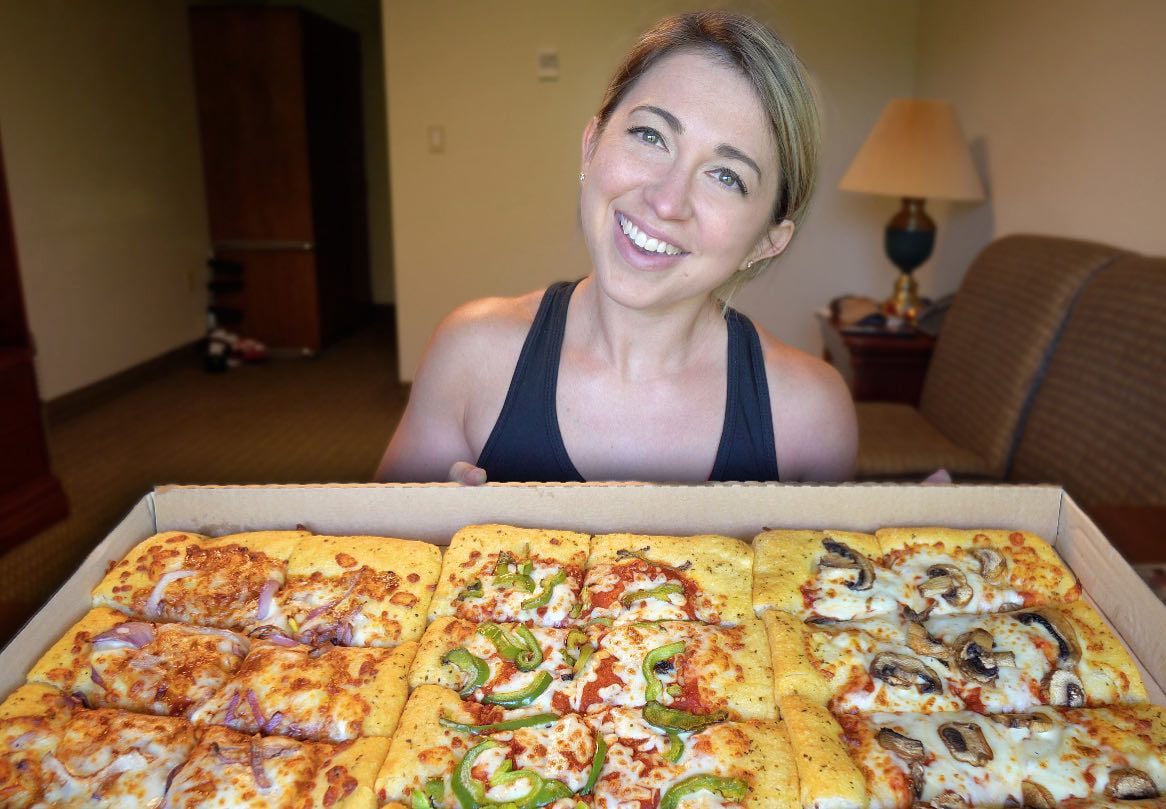 Katine Eats Kilos shared this photo of another pizza challenge, on her Facebook page.

Kat Reeves just opened Riverside Pizza a few weeks ago and has a steady stream of customers. Kris Capps/News-Miner

Katine Eats Kilos shared this photo of another pizza challenge, on her Facebook page.

A professional competitive eater with more than 1 million Facebook followers is coming to Nenana to accept the Garbage Pizza Challenge.

According to Kat Reeves, new owner of Riverside Pizzeria in Nenana, the challenge will take place at 6 p.m. Saturday. The devouring will be livestreamed from the pizzeria and a donation page will be in place on the Riverside Pizzeria Facebook page to help pay cost of the event and to benefit local community agencies.

So far, no one has been able to conquer this summer’s Garbage Pizza Challenge, which means consuming a 40-inch by 26-inch pizza with two meats and lots of veggies — in 45 minutes. One individual and five teams of two have tried and failed.

On a lark, Reeves reached out to Randy Santel, who she happened to find on YouTube. To her surprise and delight, he eagerly accepted the challenge.

The Garbage Pizza Challenge is not a one-person job, however. He will be joined by teammate and competitive eater Katina DeJarnett, who goes by the professional name of Katina Eats Kilos.

Together they must devour that 10 pound pizza in 45 minutes or pay the $50 price tag.

Yes, there really is such a thing as a competitive eater.

Randy Santel, who currently lives in Springfield, Missouri, is one of those people. He is the winner of more than 830 food challenges in 50 states and 37 countries. He is a professional eater, social media influencer and entrepreneur.

Randy’s first food challenge was in 2010. In 2013 he became a full-time professional eater, YouTuber and Facebook content creator. He is also the founder and owner of Foodchallenges.com, a forum dedicated to teaching restaurant owners how to start and market their challenges as well as training other “eaters” on how to dominate in such challenges. Foodchallenges.com shares eating tips, advice to restaurants and also contains a database of challenges all around the world.

His teammate, Katina Eats Kilos, is from Spokane, Washington. After serving three years of active duty in the U.S. Air Force, she transitioned to the Washington Air National Guard and is now a student at Gonzaga University studying Kinesiology.

She got into body building and after competing in the Women’s Physique Bodybuilding at the NPC Empire Classic in 2019, she decided she wanted to “bulk up” and started doing restaurant food challenges — just for fun she discovered she had a knack for defeating the challenges and so she started her own YouTube channel to film her eating stunts.

The duo is accepting some other challenges in the state on this trip, too, including at Mama’s Wilderness BBQ & Rub in Sterling at 6 p.m. Wednesday and at The Fat Mermaid in Valdez at 5 p.m. Thursday.

To watch the livestream, just go to YouTube and type in Randy Santel.