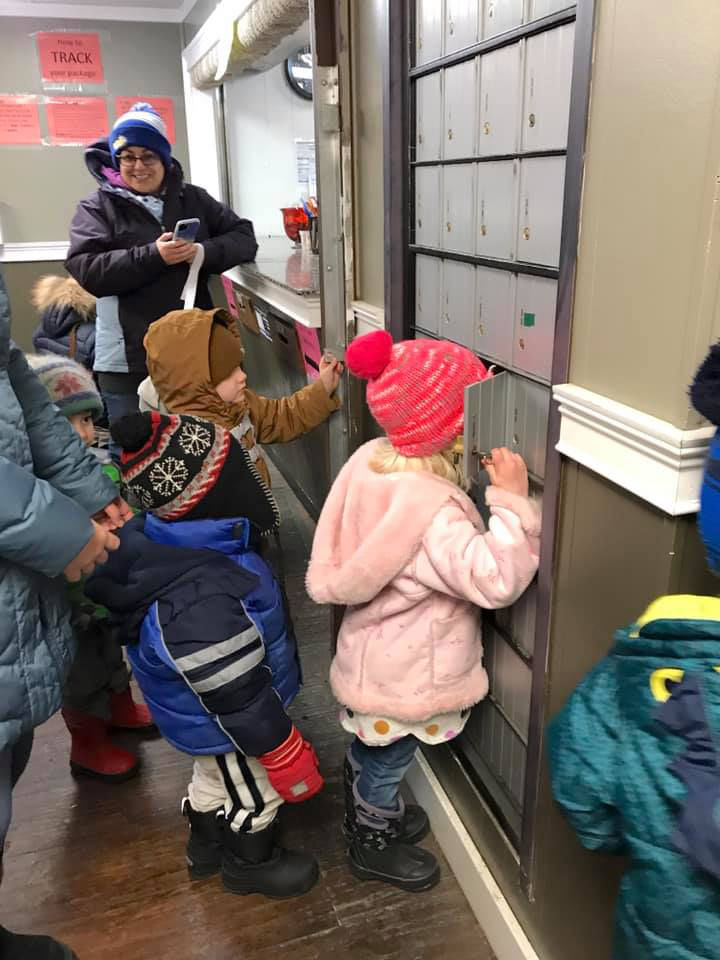 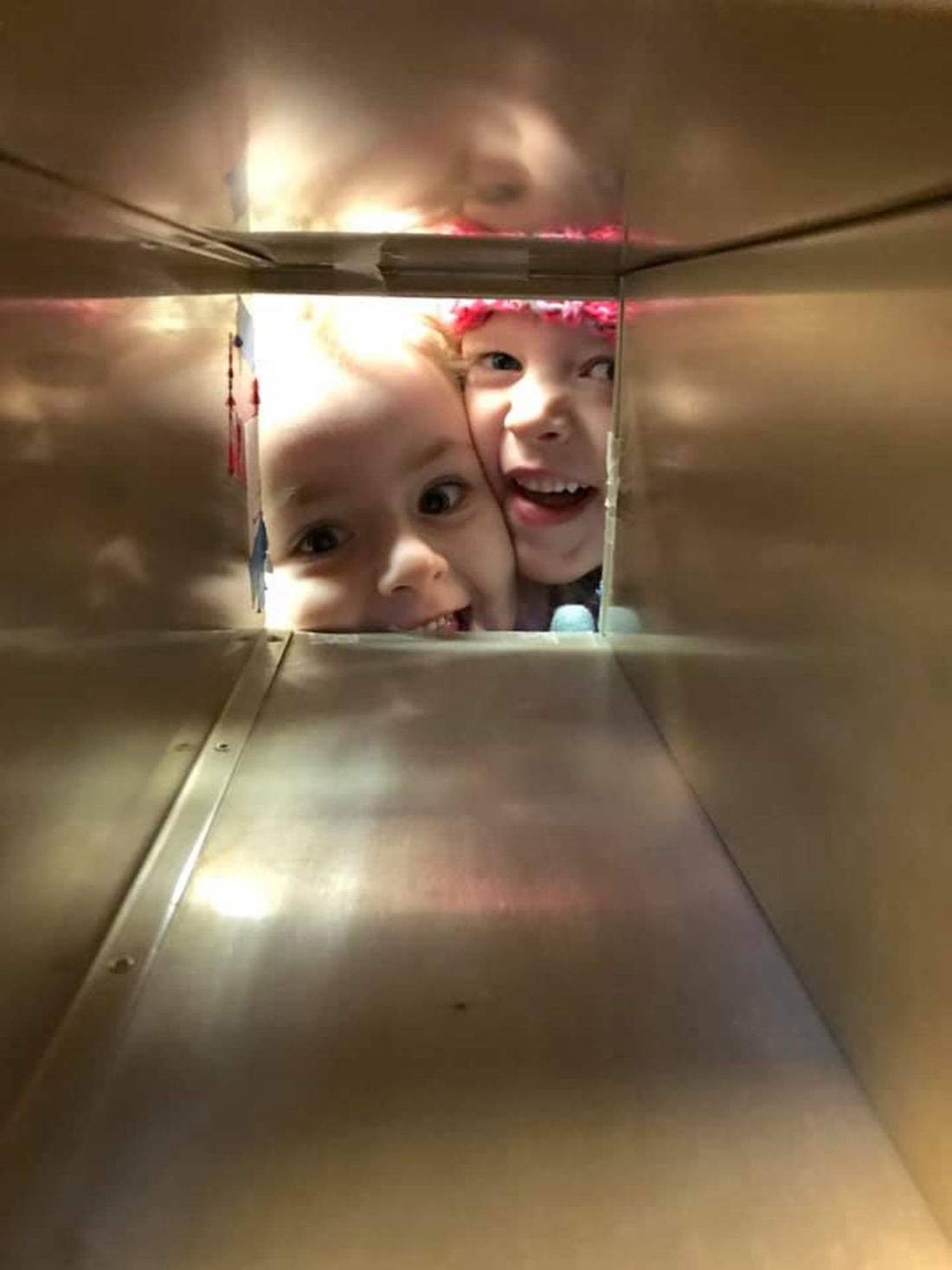 Preschoolers got a close look at a post office box during a Denali Preschool and Learning Center Valentines Day field trip to the Denali Park Post Office.

Preschoolers got a close look at a post office box during a Denali Preschool and Learning Center Valentines Day field trip to the Denali Park Post Office.

The Denali Chamber of Commerce is creating a new nonprofit Denali Visitor Center to focus on marketing the Denali area to visitors. The chamber board hopes that the Denali Borough will reinvest a portion of accommodation tax money toward this effort.

The new group plans to produce a tourism booklet, similar to one created by Travel Alaska, that would highlight each community in the borough and tourism on a wide spectrum.

“Our goal is to promote the borough as a whole,” she said, from the Denali Highway to the campground at Anderson and everything in between.

She pointed out to the assembly that Denali is the only top tourist attraction is the state that does not have a visitor center that receives marketing funds from the nearest city or borough. The accommodations tax of 7.5% is a huge part of the borough budget.

“Part of what I’m asking for is money to hire another person,” Jusczak said. “I’ll be tapped out.”

The money would fund a visitor center manager position. The new Denali Visitor Center would be separate from the Denali Chamber of Commerce, with it’s own board and it’s own staff.

Any funding has to be approved by the borough assembly. Reinvesting tax monies into the visitor center would benefit the borough through tourism, she said.

For many years, the Denali Chamber was staffed by volunteers. A paid position was finally created in 2017 and Jusczak has filled that role ever since.

The Denali Preschool and Learning Center received the 2020 Quality Improvement Program of the Year award that is given out by Thread (Alaska’s Child Care Resource and Referral Network) each year to an early education program that has shown an effort to improve and enrich their program.

“We recently joined a program called Learn and Grow and our progress through this program got us nominated for the award,” said Deena Cook, the center’s director.

Learn and Grow is a statewide quality recognition and improvement system that provides early education programs with resources to continually improve and strengthen their quality of care.

“The main purpose of the program is to help our center ensure that we are providing the highest quality care and education to our young ones,” she said.

Denali Preschool and Learning Center operates both a preschool and a day care center, located in Healy.