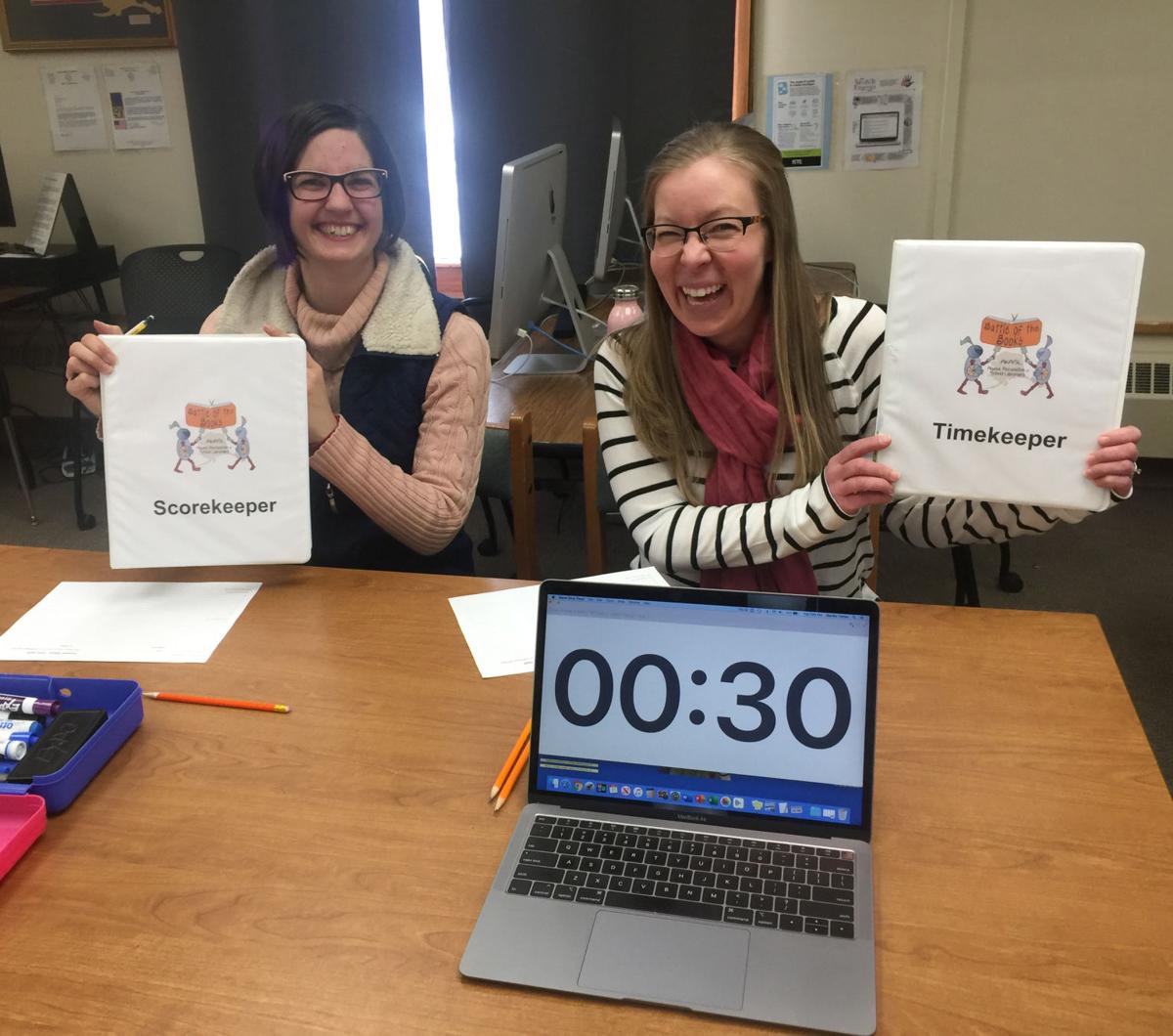 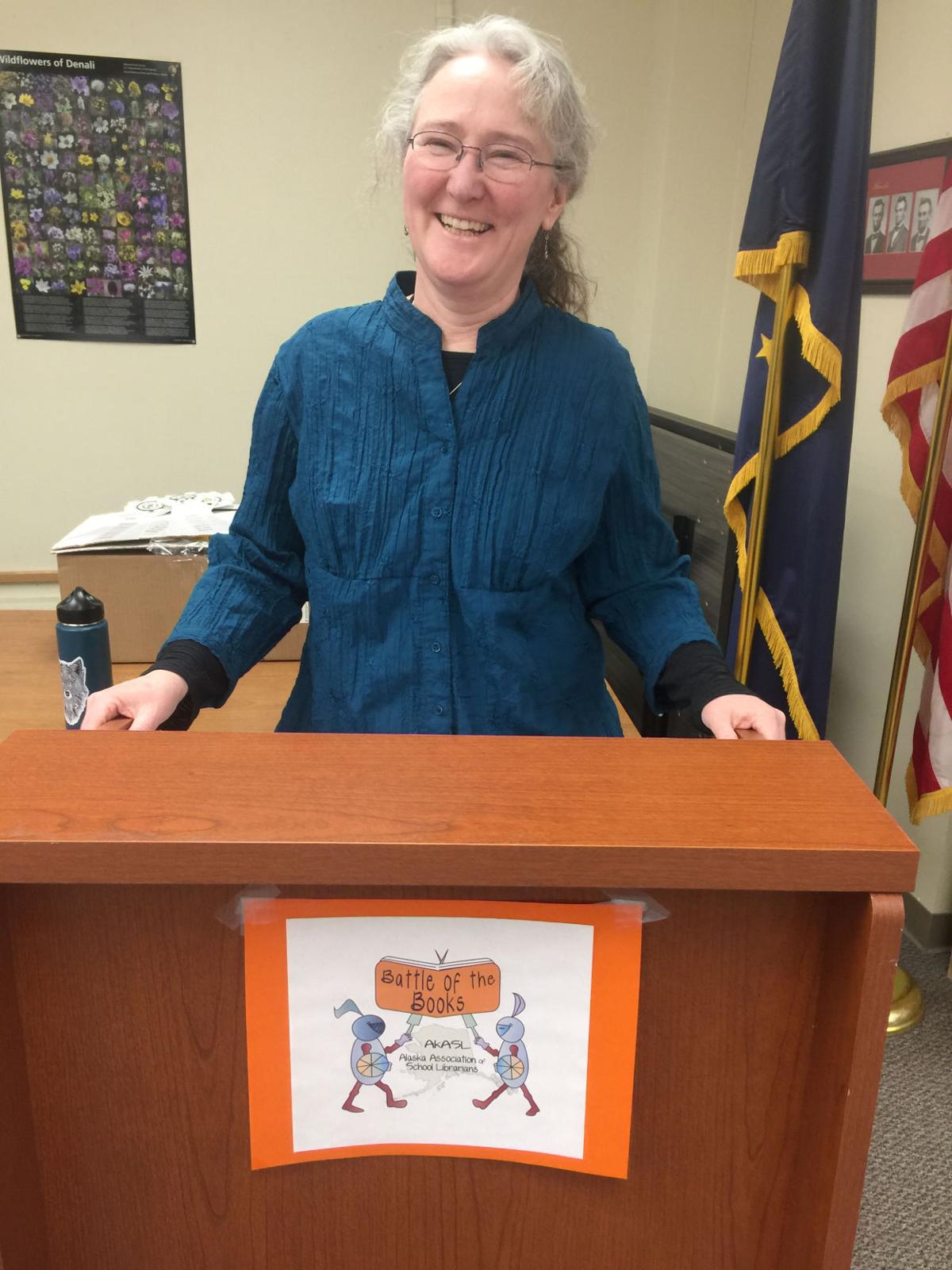 Amanda Austin was moderator for Battle of the Books. Kris Capps/News-Miner 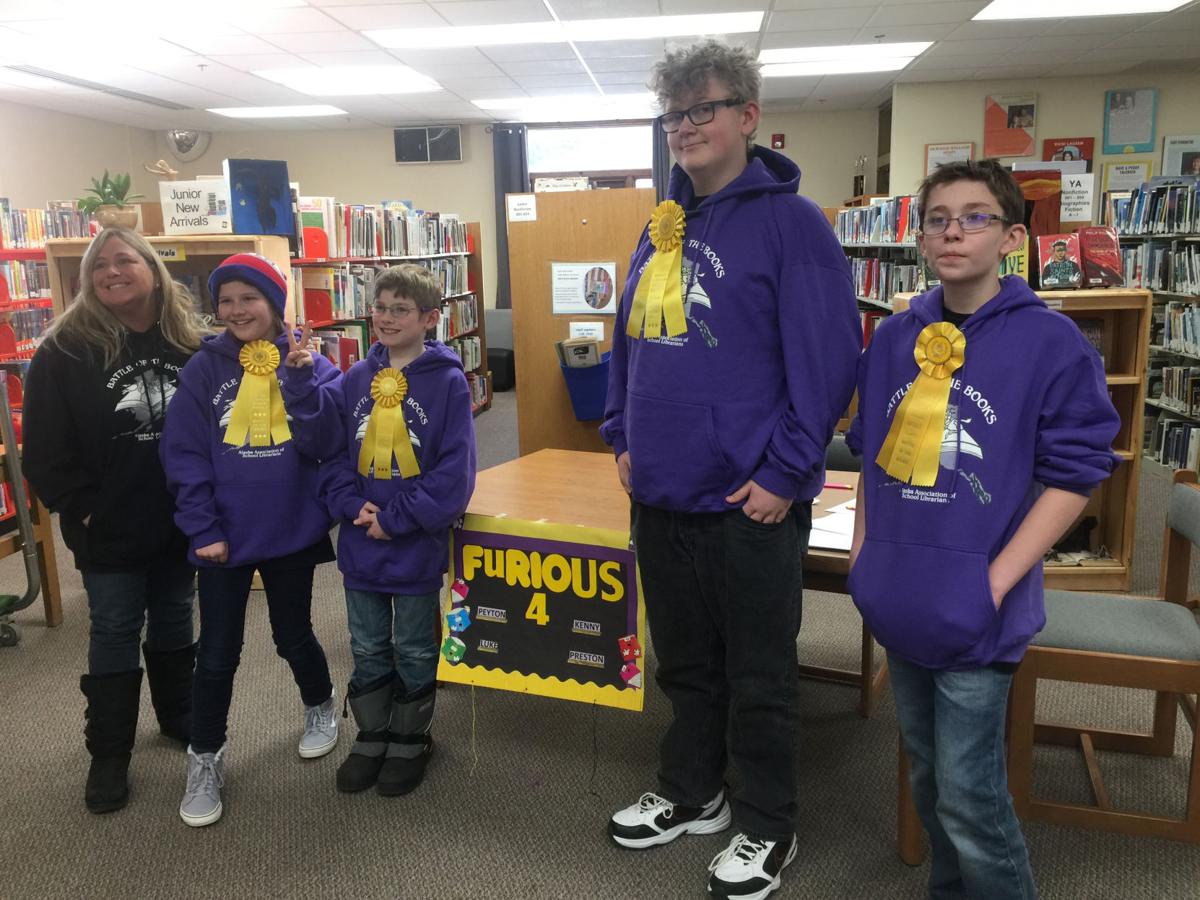 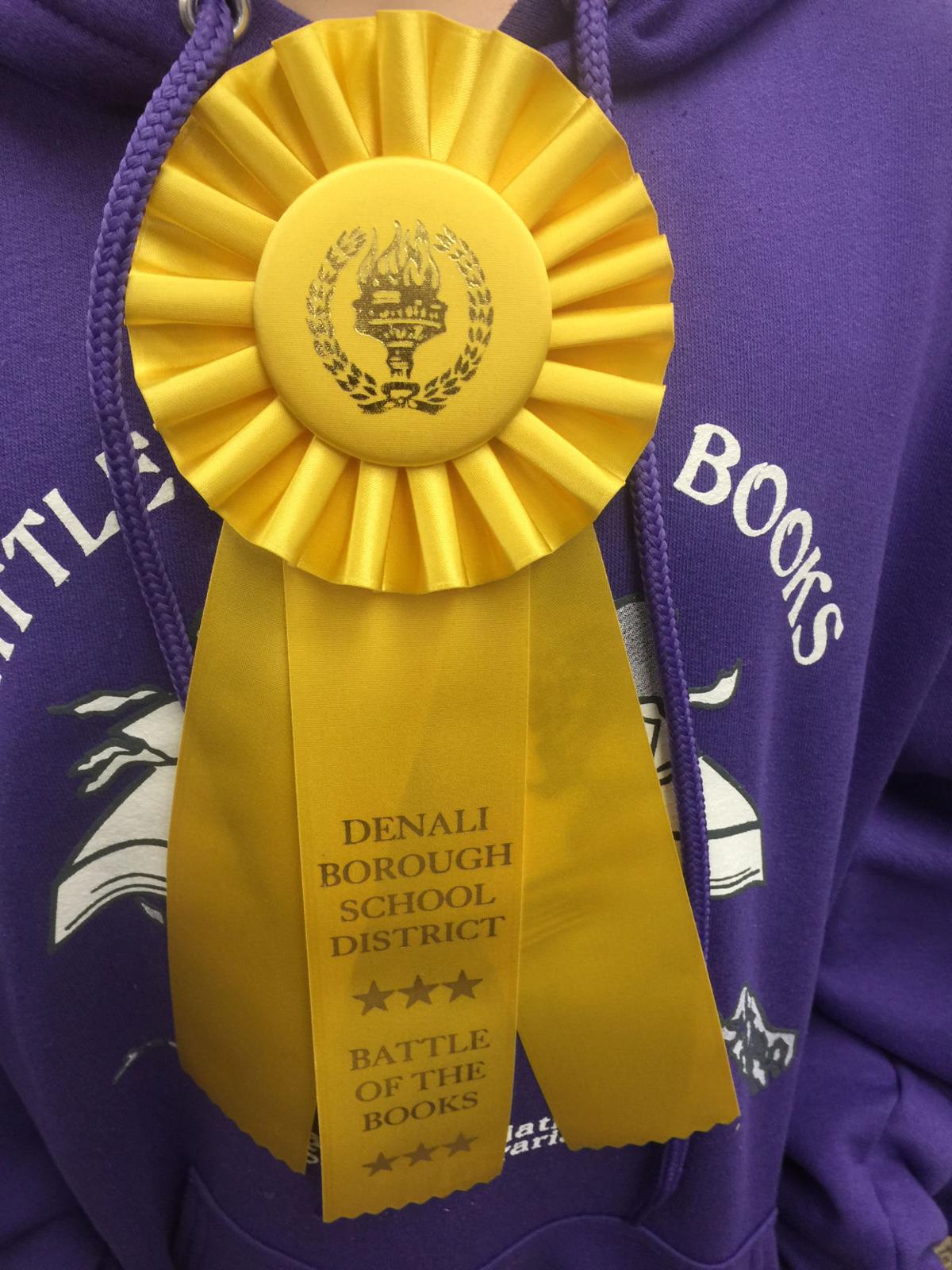 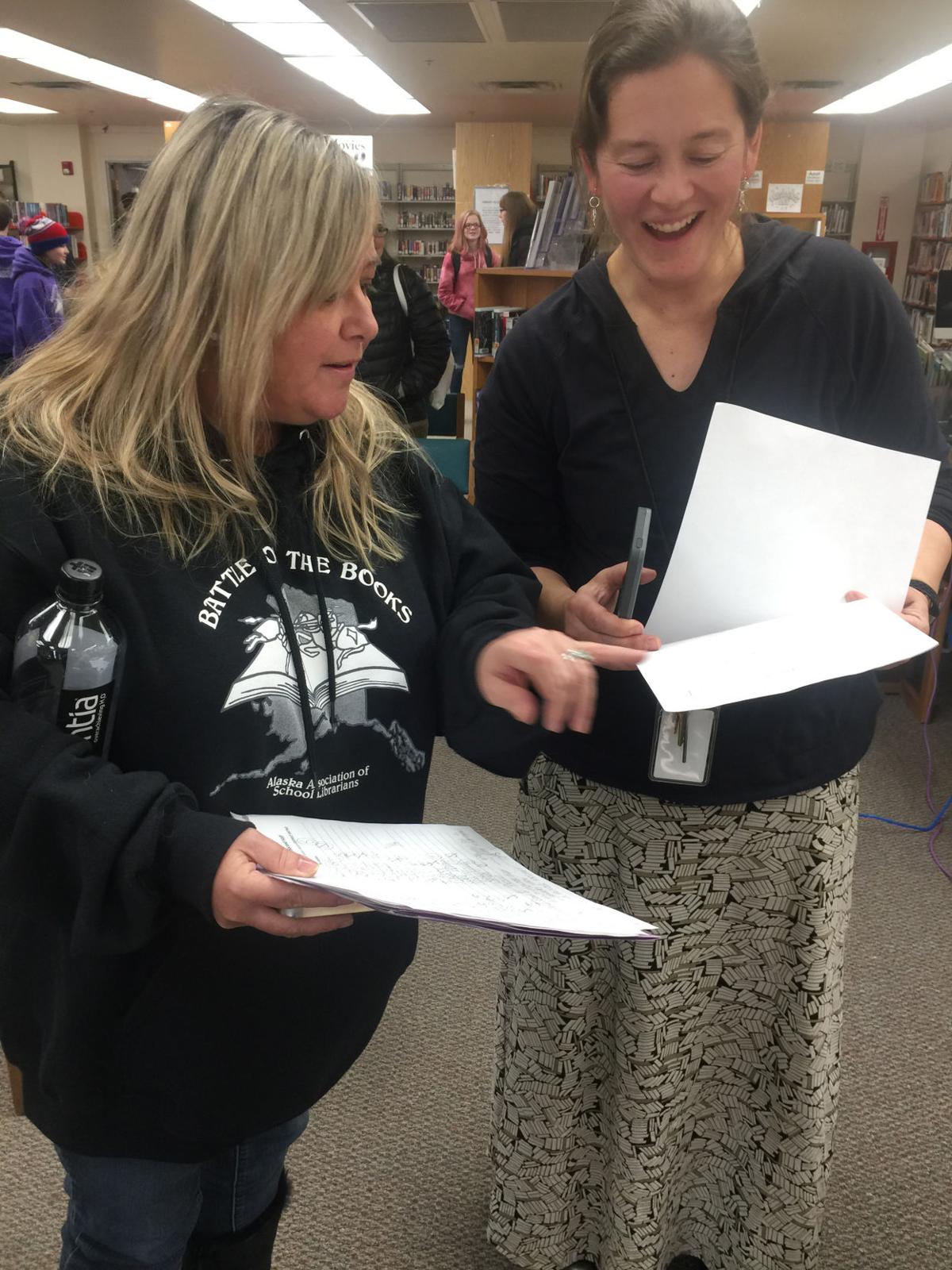 Coaches Chantal Hammond of Anderson School and Martha Tomeo of Tri-Valley School compare notes after the Battle of the Books. Kris Capps/News-Miner 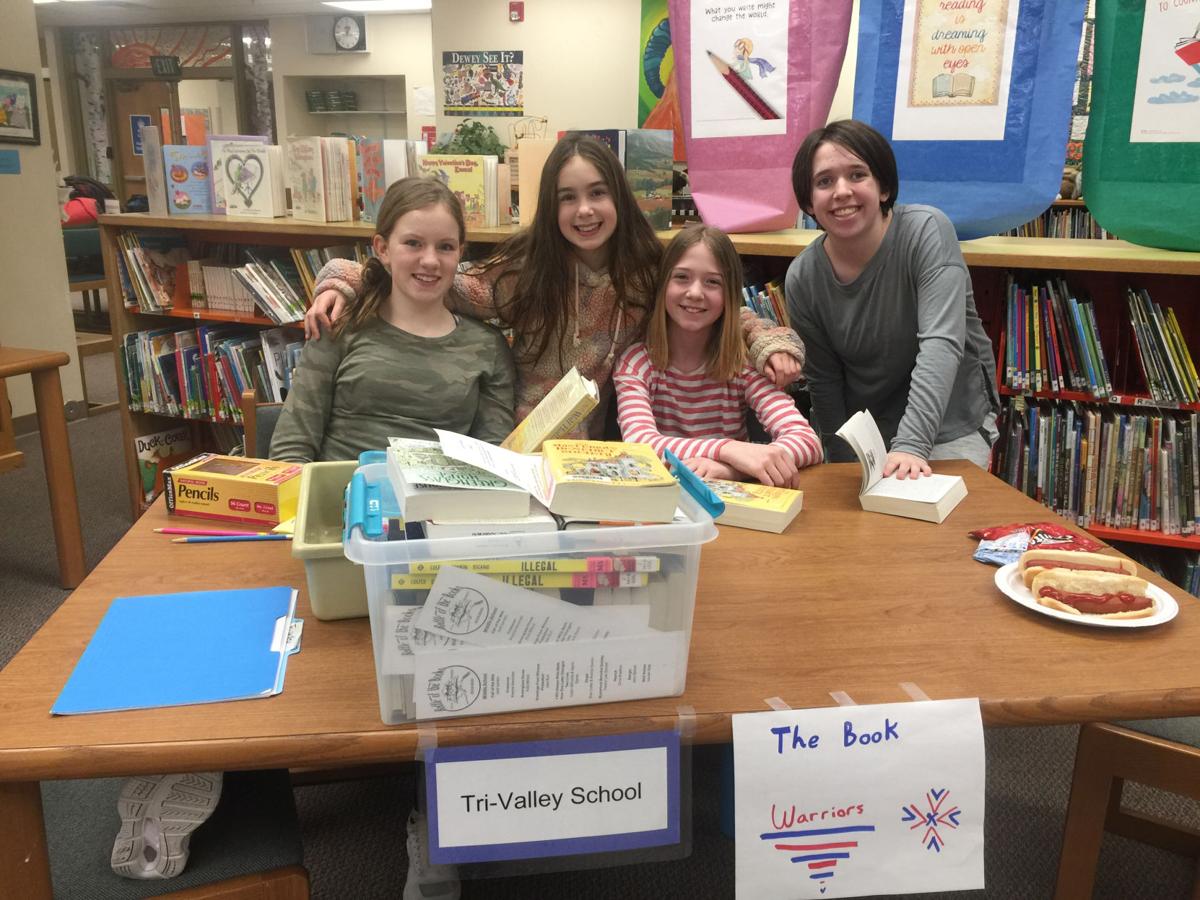 Amanda Austin was moderator for Battle of the Books. Kris Capps/News-Miner

Coaches Chantal Hammond of Anderson School and Martha Tomeo of Tri-Valley School compare notes after the Battle of the Books. Kris Capps/News-Miner

Every year, students of all ages accept that challenge in the Battle of the Books. At the Denali Borough School District’s middle school battle, here are some of the questions faced by the Tri-Valley Book Warriors and the Anderson Furious 4. Those questions came from 2,827 pages in 10 books. Students have to not only know the title of the books, they must also know the name of the author.

“In which book does the character think rain gear is foolish, since skin is waterproof?”

“In which book does the character suffer from perpetual hunger pains?”

To get to this battle, students start meeting once a week in September. This is an extra-curricular activity. Some schools are so serious about this competition they begin meeting in April, right after the book list is released statewide.

All ages can compete beginning in grades three and four, and also up to high school. These days, the battles are conducted via conference calls.

The team is made up of three students, plus an alternate. The teammates each have a role — a thinker, a writer, and a speaker.

“It’s team think,” said Martha Tomeo, the coach at Tri-Valley School. “It’s more challenging, too, because they all have to agree.”

There was only one challenge in this battle, but it’s not unusual for there to be many more challenges.

The winner of the Denali Borough School District middle school contest was Anderson School, which moves on to state competition Feb. 26.