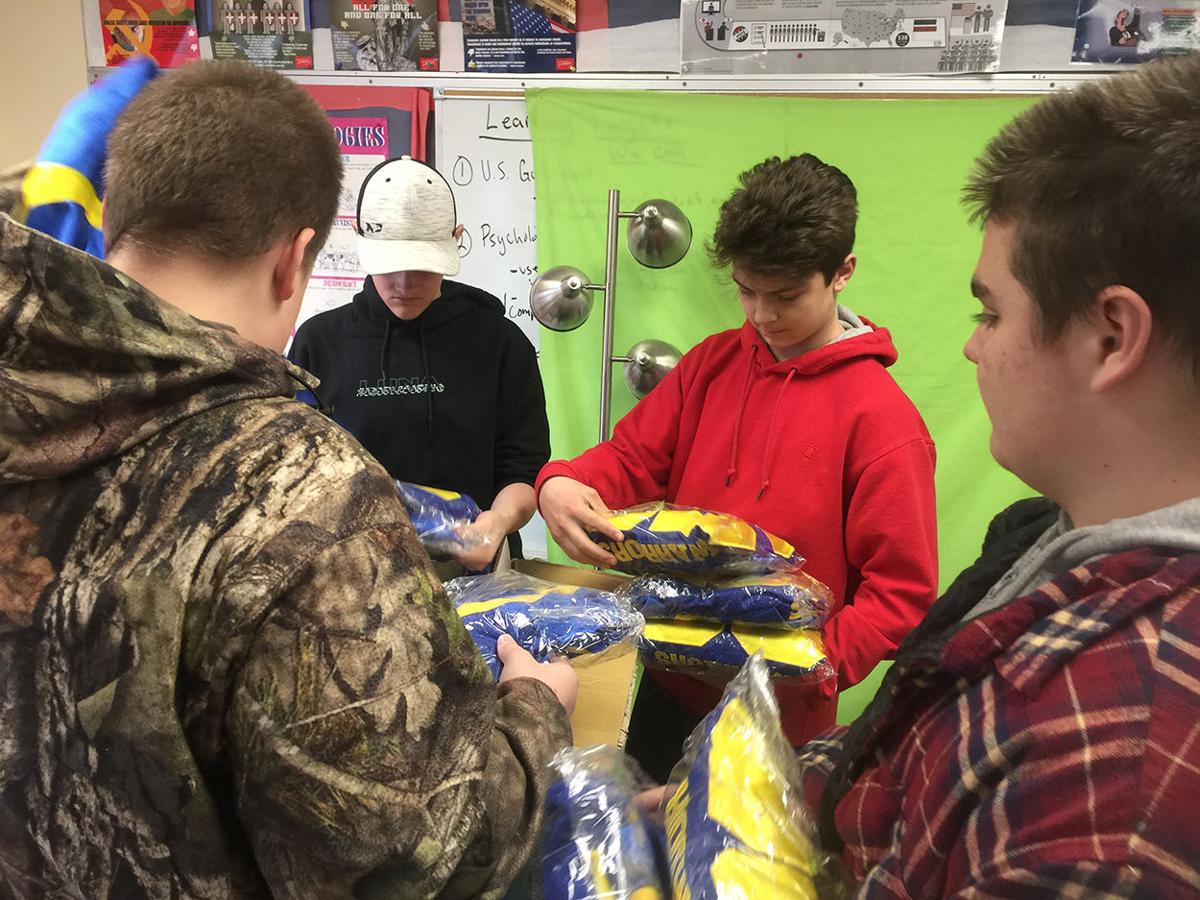 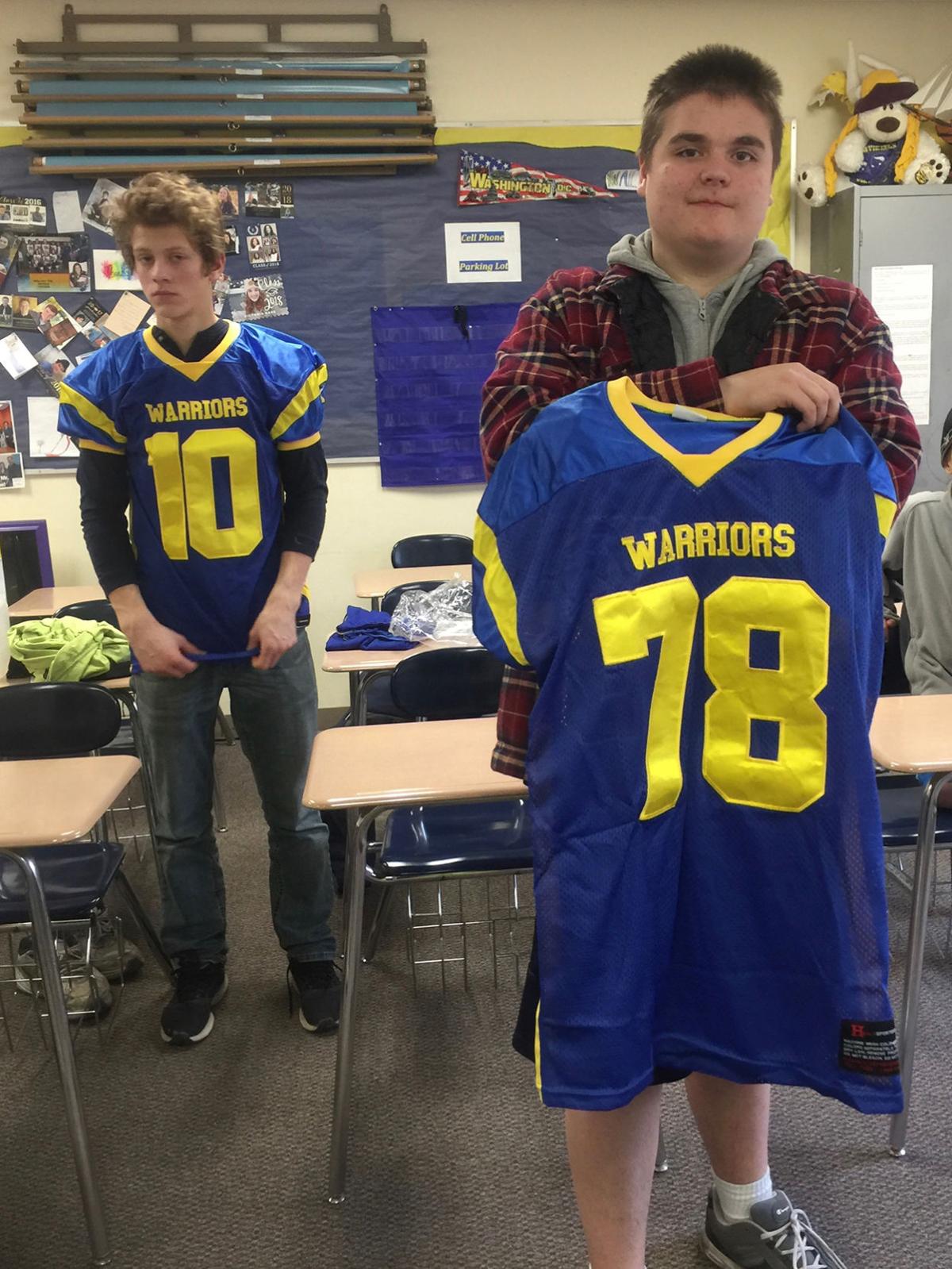 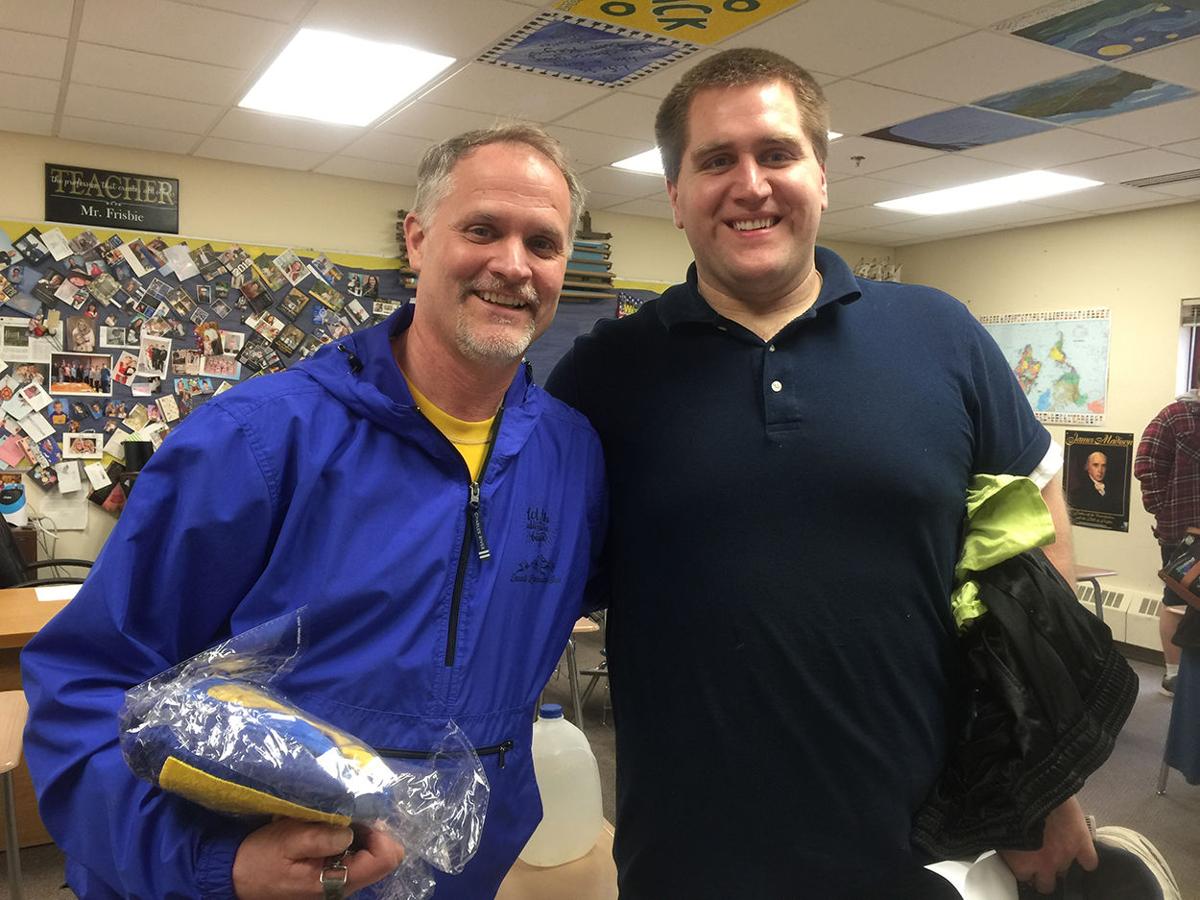 “I think it’s a win-win for everybody,” said Frank Ostanik, Monroe’s athletic director. “There has been a real concern on our part whether we would even be able to field a team.”

Monroe has had only 14-17 football players in its program during the past two to three years. Every year, school officials hope student numbers will increase, but they never know until the season begins and students sign up to play.

Meanwhile, organizers in Healy have been trying to get a Tri-Valley

“The football program at Denali (Borough) has a long and intriguing history and does not even include one game,” said Daryl Frisbie, a teacher at Tri-Valley School. He and community member Tallon Shreeve will be volunteer coaches.

Volunteer efforts gained momentum in 2012, when organizers received a $10,000 grant from Construction Machinery Industrial to start a football program. Volunteers bought jerseys and other game-related equipment but never had enough students to get the program started. The new program also pinned its hopes on a rule change allowing eight-man football teams, instead of the traditional 11 players.

“The dream unraveled when the eight-man football teams throughout the state didn’t materialize,” Frisbie said.

All that football equipment went into storage in the school attic — until now.

Here’s how it will work: Healy players will drive to Fairbanks at least twice a week for practice beginning in July. They will also hold some practices on their own, in Healy, with their volunteer coaches.

The first official practice is July 31 in Fairbanks. The season runs through Oct. 12 and comprises eight opponents: Seward, Nikiski, Homer, Redington, Barrow, Ketchikan, Valdez and Eielson. Four games are away and four are at home. The combined team will play in the Aurora conference.

The football season runs at the same time as soccer season in Healy. According to Frisbie and Shreeve, soccer coach Nichole Shreeve informed them that soccer has a huge enrollment, so the team will not be hurt if some students choose football instead. Playing both sports is likely not feasible, Frisbie said.

Five prospective players showed up for the first parent meeting in Healy this week.

“I think it’s a great avenue to have another sport introduced to the Denali area,” said Leslie Smith, who was there with her son Davie. “And we’ve been trying to get it for a very long time. For the kids who want to learn a different sport, football is awesome. It’s right up there with hockey and basketball.”

“It’s new to you guys; it’s got to be a little intimidating,” Frisbie told newly signed-up players as they rummaged through a box of football jerseys. He intends to begin conditioning classes soon that will focus on football, saying, “It’s a different kind of strength training.”

Tri-Valley colors are the same as Monroe’s, so the blue-and-gold jerseys can be used during practice. But officially, the Healy players are joining the Monroe team, now the Warrior Rams, Frisbie said.

“You guys will be the first football players at Tri-Valley School,” Frisbie told the group of boys. “You are making history. That’s pretty cool.”

“I think it’s a good situation for everybody,” Ostanik said. “We’ve been struggling to remain viable in football, and having some more kids each year will help.”