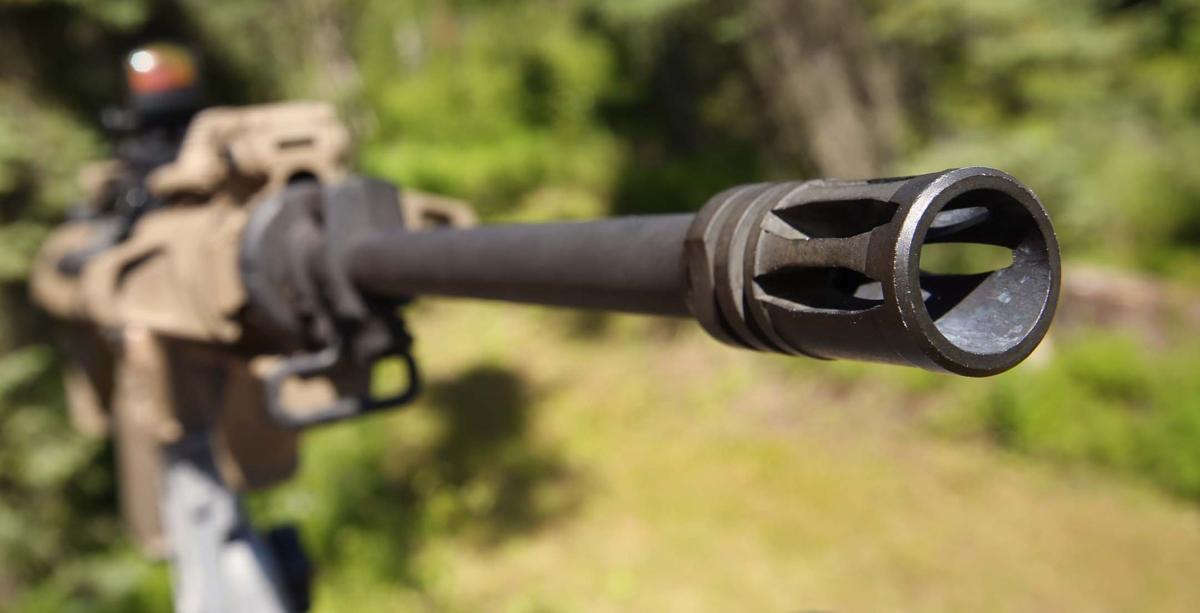 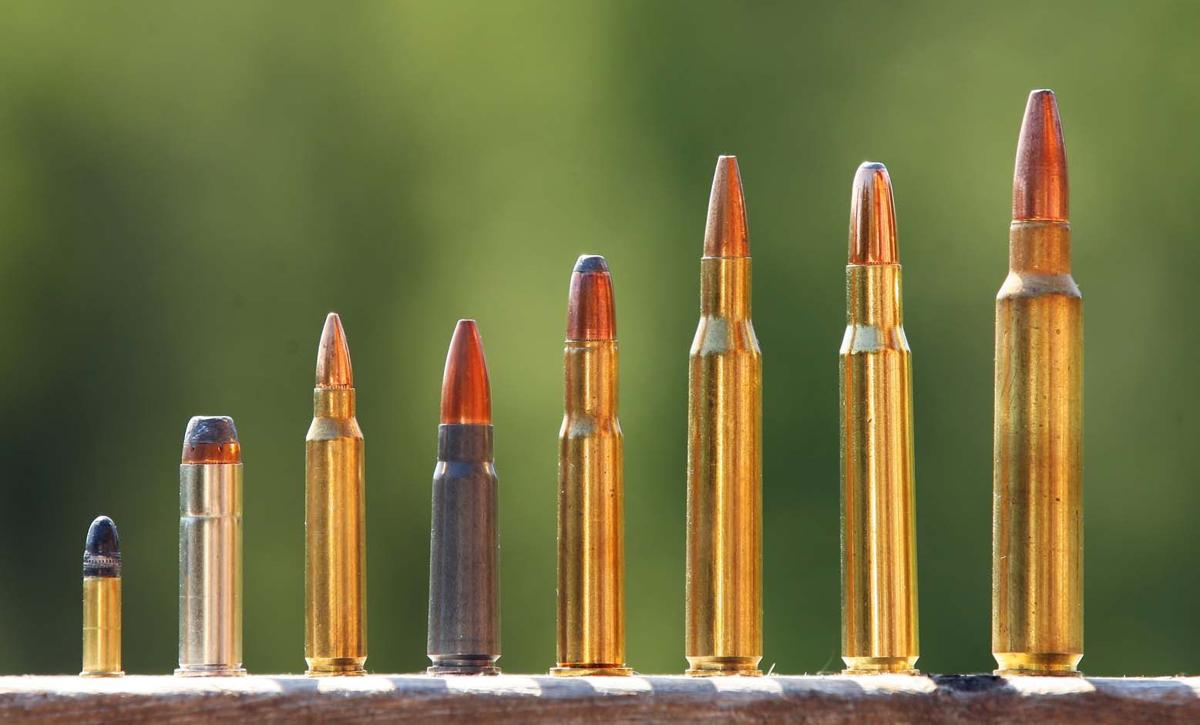 An exploded view of an AR-15 rifle printed on a cleaning mat displayed Friday afternoon, June 17, 2016. 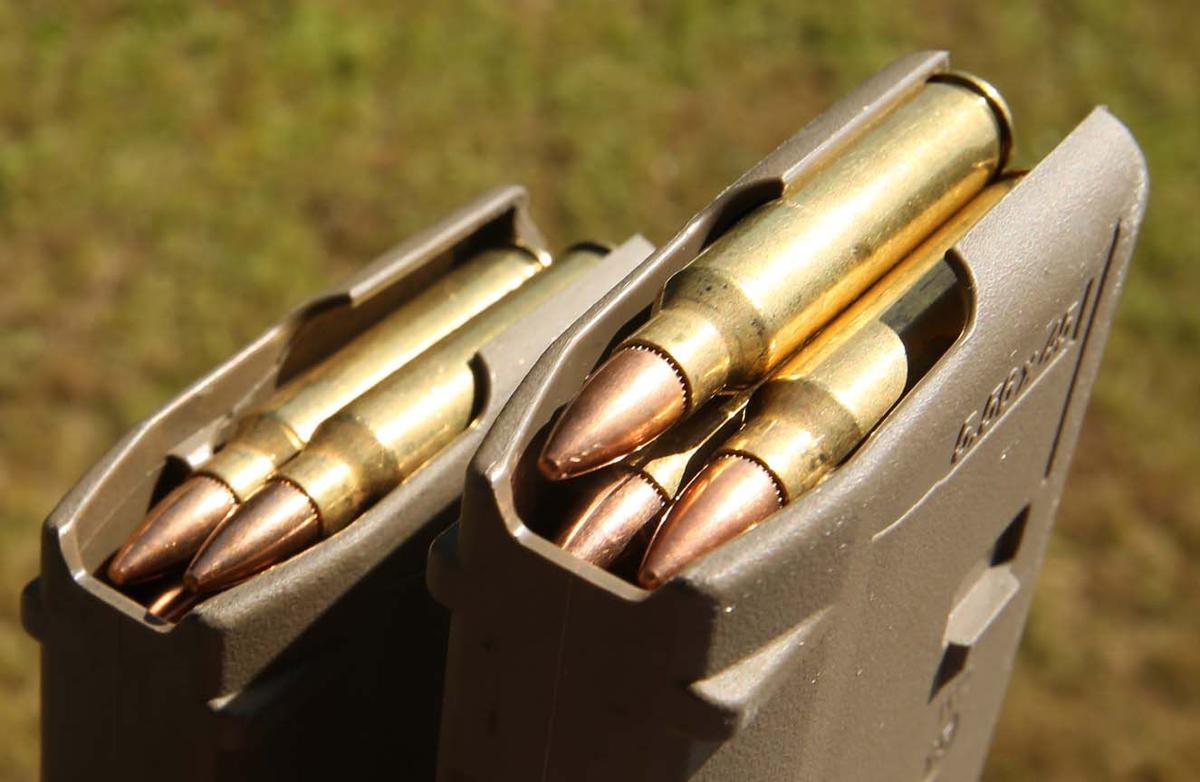 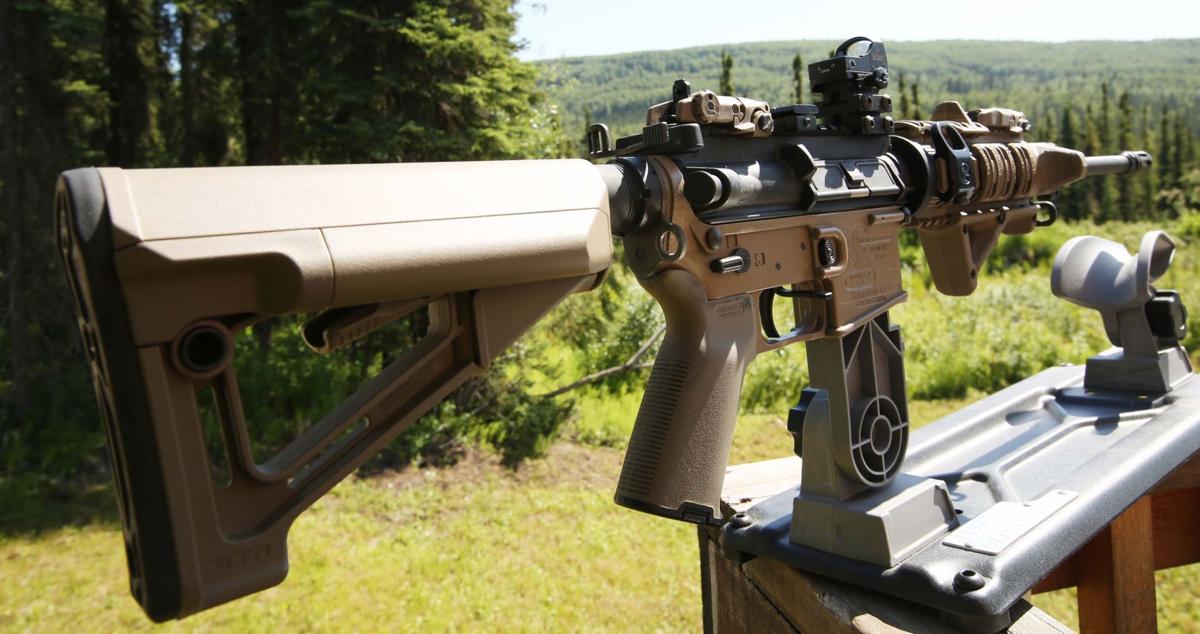 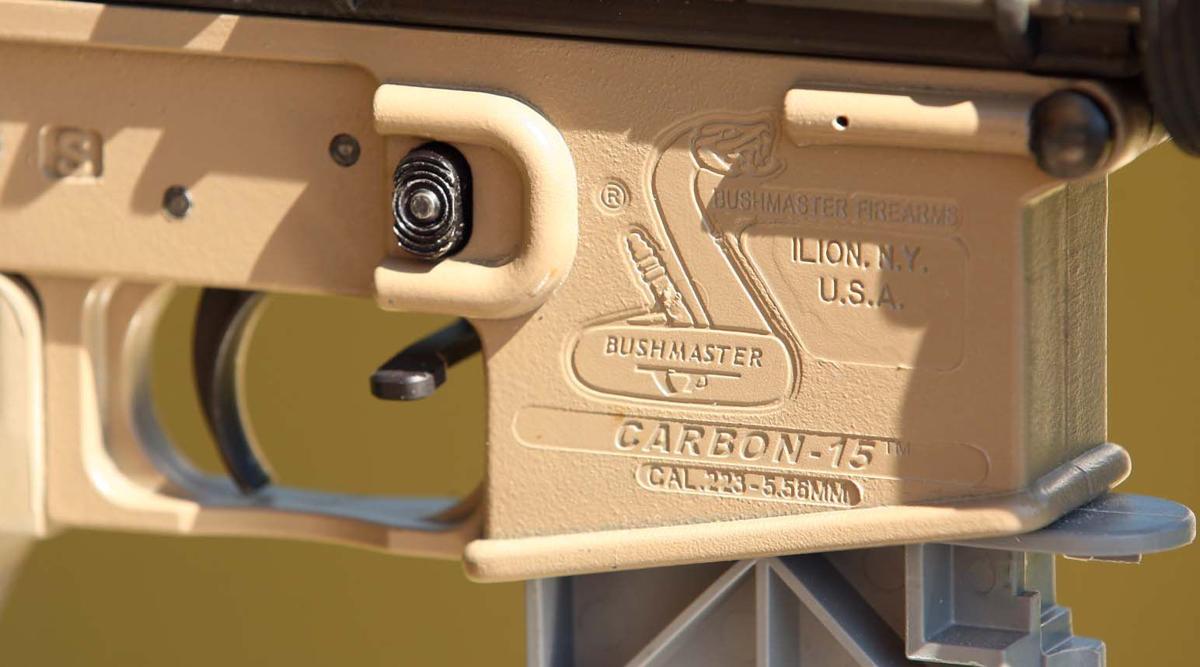 An exploded view of an AR-15 rifle printed on a cleaning mat displayed Friday afternoon, June 17, 2016.

FAIRBANKS — Mass shootings, once a rarity in this country, now seem to happen with alarming regularity, and in the wake of each fresh tragedy, the call to ban all assault rifles becomes louder and more insistent.

But what exactly is an assault rifle? Are they popular in Alaska? And if so, how are Alaskans using them?

It’s surprisingly difficult to find a commonly accepted definition of assault rifle. Merriam-Webster’s dictionary defines it as “any of various automatic or semiautomatic rifles with large capacity magazines designed for military use.”

The National Rifle Association website defines it as “a selective-fire rifle chambered for a cartridge of intermediate power.”

According to Gary Junk, owner of Arctic Gunworks in North Pole, the difference between a semiautomatic rifle and an assault rifle is “the intent of the use of the gun due to the manufacturer’s design.”

Although the AR-15 is the rifle most often cited as being used in mass shootings, the reality is that a variety of semiautomatic, assault-style rifles have been used. For instance, the rifle used in the recent Orlando nightclub shooting was a Sig Sauer MCX.

Junk estimated 90 percent of gun owners in Alaska own an AR-type rifle — a designator used here to encompass the full class of assault rifles —  in some configuration. People like to shoot them, collect them or use them for home defense, Junk said, noting  it’s easy to get military surplus ammunition for them.

Fairbanks police officer Andrew Adams said that estimate sounded reasonable to him, even though most criminals don’t use rifles.

“They usually carry pistols because they’re small, concealable. Most of your AR-type rifles are a bit more expensive, and most criminals don’t carry expensive guns,” Adams said. “It’s very rare that I would see what would typically be called an assault rifle.”

Adams said it’s more common for criminals to steal AR-type rifles from law-abiding gun owners and then sell or trade them for money or drugs.

“Taking them away from legal owners isn’t the answer. If he’s a bad guy, he’ll find a way. I would be much more worried about a pistol,” Adams said.

Junk said he wouldn’t recommend using an AR-type rifle to hunt animals because the rounds commonly used are “marginally powered.” Still, he said, many people do hunt with one because it’s often the only rifle they own.

According to Alaska Wildlife Trooper Sgt. David Bump, the use of AR-type rifles is a relatively common practice in the Bush, especially when hunting smaller game.

“I have seen people use AR-15s in the field, but more commonly, it’s a Ruger mini-14, which is a semiautomatic, clip-fed or magazine-fed rifle. That’s a common one, but I’m not going to say that’s all you see. People use them for shooting seals, caribou, fox, wolves, coyotes,” Bump said.

“You don’t commonly see them for moose and sheep and bears, just because people use bigger guns, but there are people who use AR-10s, which is a .308 caliber versus a .223. It’s a bigger round. It doesn’t have any more speed but it’s a bigger bullet. I think a .223 with a proper shot placement would take out a moose just as easily as a .308, but usually a bigger bullet means a bigger wound channel,” Bump said.

Ken Marsh, the public information officer for the Alaska Division of Wildlife Conservation, said the Ruger mini-14 is “not an uncommon gun style and caliber. My understanding is it’s popular in some of the villages.

“Rifle choice is very subjective, and varies among users.”