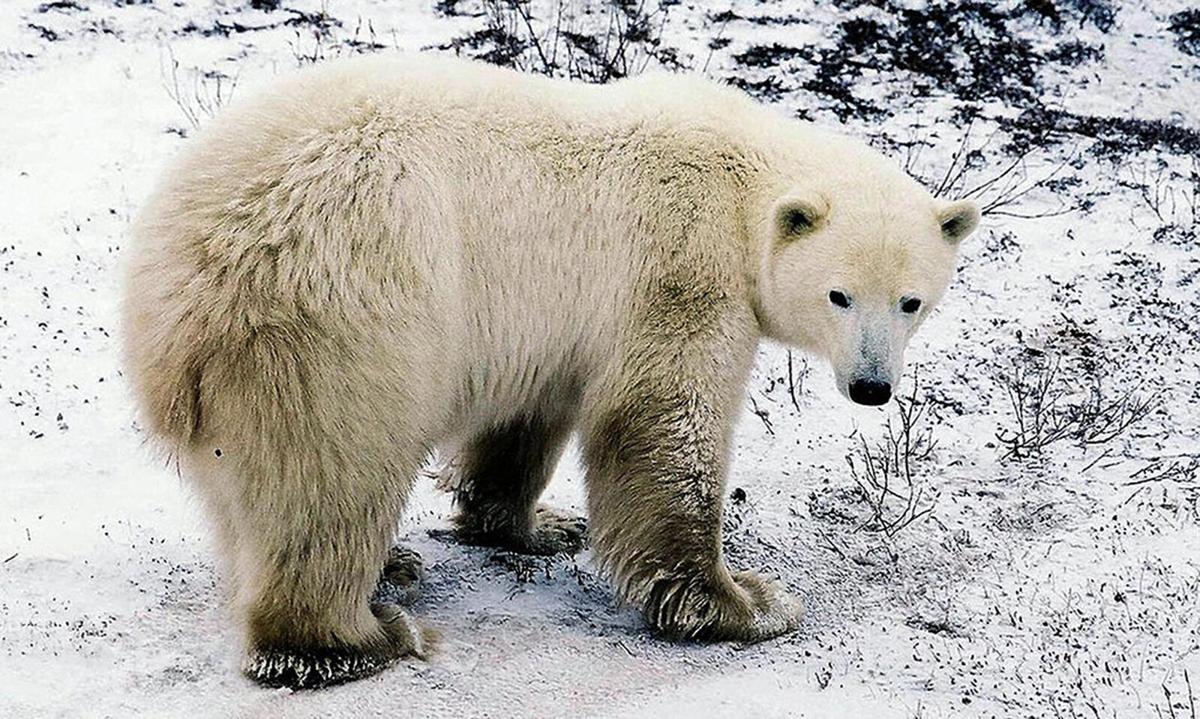 A polar bear waits on the edge of the Hudson Bay near the city of Churchill, Manitoba, Canada in this October 10, 2002 file photo. (GUY CLAVEL/AFP via Getty Images/TNS) 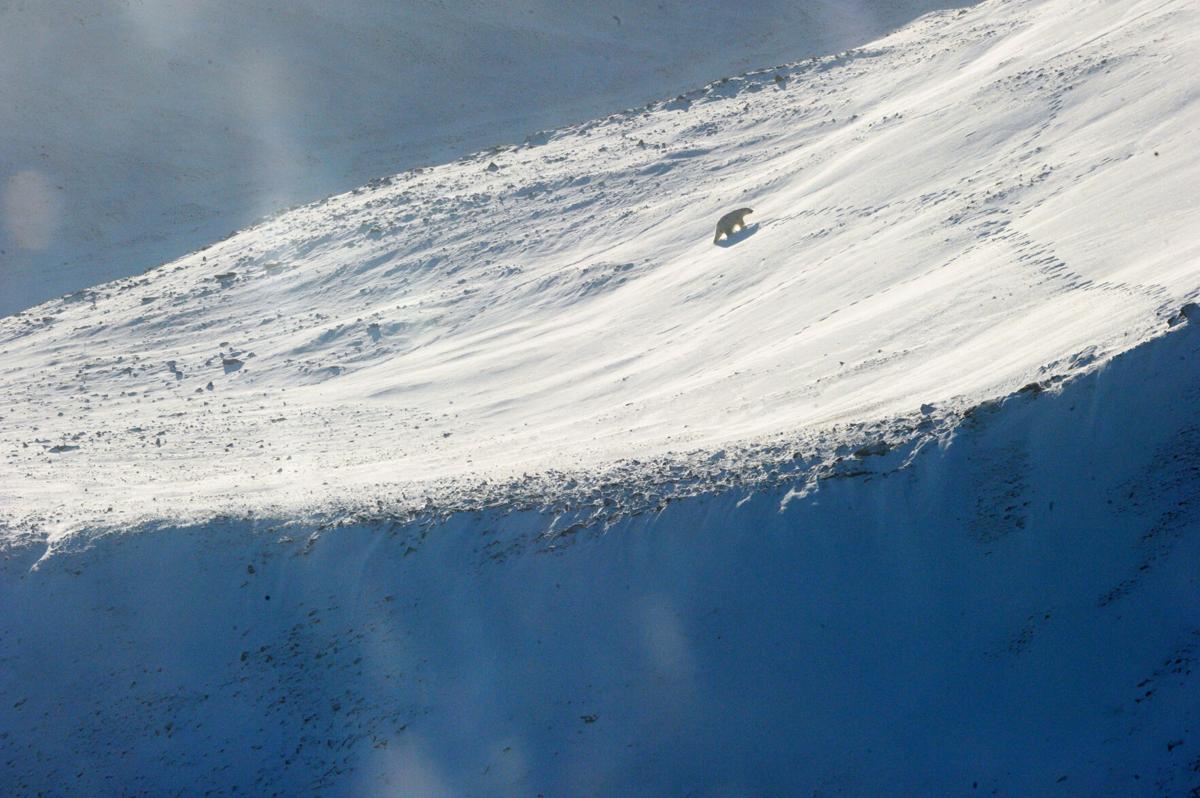 In this September 25, 2015 photo, a polar bear is seen on Griffith Island, in the Canadian High Arctic. (Clement Sabourin/AFP/Getty Images/TNS)

A polar bear waits on the edge of the Hudson Bay near the city of Churchill, Manitoba, Canada in this October 10, 2002 file photo. (GUY CLAVEL/AFP via Getty Images/TNS)

In this September 25, 2015 photo, a polar bear is seen on Griffith Island, in the Canadian High Arctic. (Clement Sabourin/AFP/Getty Images/TNS)

The heating of the planet is pushing Earth's polar bear population to its limit, and according to a new study, they could have fewer than 100 years left before extinction.

The carnivorous bears live by hunting seals in the Arctic Ocean, but as more and more ice melts in that region, their habitat continues to shrink. Since amounts began to be measured at the end of the 1970s, sea ice that lasts for more than a year in the Arctic has decreased at a rate of 13% per decade.

Studies have long shown that declining sea ice will lead to a decline in polar bears, but new research published Monday in Nature Climate Change models a specific doomsday timeline. Polar bears will be unable to endure the effects of climate change over the next several decades, the scientists believe, and will be wiped out by 2100.

"What we've shown is that, first, we'll lose the survival of cubs, so cubs will be born but the females won't have enough body fat to produce milk to bring them along through the ice-free season," said Dr. Steven Amstrup, chief scientist of Polar Bears International, to the BBC. "Any of us know that we can only go without food for so long. That's a biological reality for all species."

The study estimated that, even in a situation where countries achieve a moderate reduction in greenhouse gases, several populations of polar bears will disappear. But Amstrup emphasized that the animal can still persist if climate change does not continue unabated.

"Showing how imminent the threat is for different polar bear populations is another reminder that we must act now to head off the worst of future problems faced by us all," he said. "The trajectory we're on now is not a good one, but if society gets its act together, we have time to save polar bears. And if we do, we will benefit the rest of life on Earth, including ourselves."