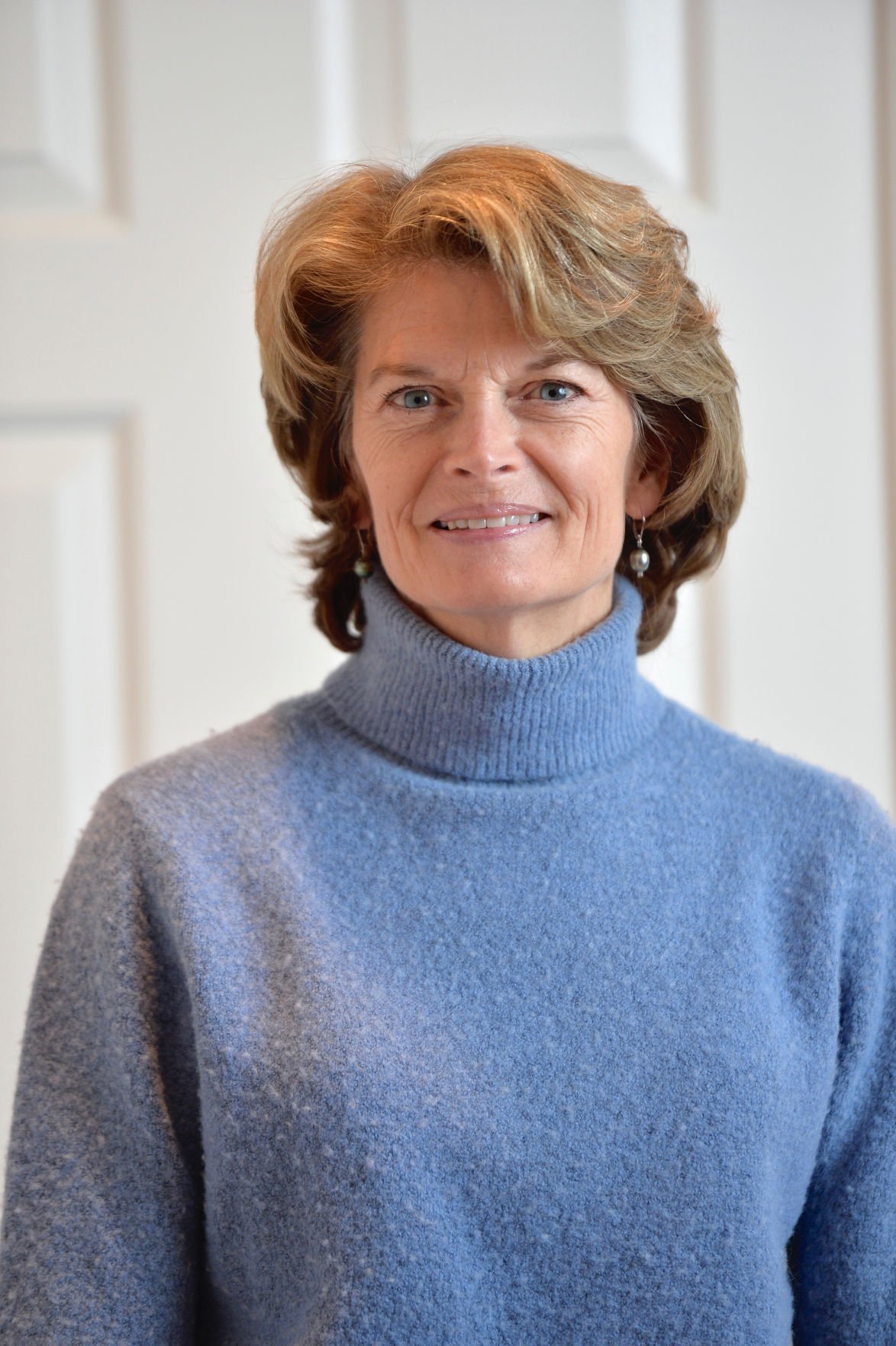 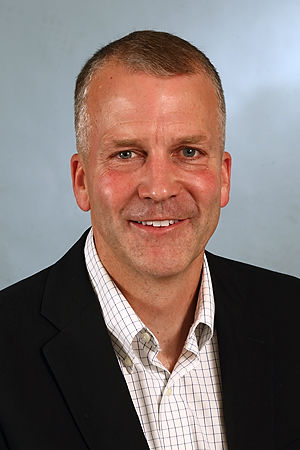 FAIRBANKS — Both Alaska Republican Sens. Lisa Murkowski and Dan Sullivan cited strategic alliances in the Middle East as one of the motives behind their votes against a Senate resolution that would end U.S military involvement in Yemen.

Even without Alaska’s vote, the Senate passed a historic resolution Thursday urging the United States to pull support of Saudi Arabia’s war effort in Yemen. The resolution, which passed 56-41, was a groundbreaking rebuke of President Donald Trump’s denial that the Saudi government had a hand in the murder of journalist Jamal Khashoggi just weeks ago.

The Senate also unanimously passed a joint resolution condemning the death of Khashoggi.

Murkowski said she seeks a “diplomatic solution” in Yemen.

“The human rights abuses that are taking place in Yemen must stop, and the kingdom must also be put on notice that assassinating journalists will not be blithely dismissed and ignored,” Murkowski said.

Murkowski’s support would only go so far, though.

“I could not, however, support a resolution that would have undermined U.S. strategic interests in the Middle East, emboldened Iran and leave our country without immediate recourse should the Houthi rebels attack U.S. defense assets and interests in the region,” Murkowski said. “Ongoing peace negotiations are the right course of action towards bringing an end to the conflict in Yemen.”

Sullivan echoed Murkowski’s sentiments, saying “we all want an end to the humanitarian disaster in Yemen,” but maintained that pulling the United States out of the conflict spurs further diplomatic struggles with Iran.

“If we cut off U.S. military assistance to Riyadh and Yemen, you had better believe the one capital in the Middle East that will be cheering the loudest is Tehran — again, the world’s largest state sponsor of terrorism,” Sullivan said. “Such an action would further embolden Iran and no doubt embolden its proxies, while at the same time our allies, including Israel, would feel less secure.”

Sullivan condemned the death of Khashoggi but followed with a note of the hundreds of American deaths during the Iraq War.

“There has been a lot of focus on the horrible death of Mr. Khashoggi. Any death is horrible, but let me talk about some other deaths,” Sullivan said on the Senate floor. “In the Middle East, in Iraq, we have had over 500 American military members killed and almost 2,000 wounded by improvised explosive devices supplied to Iraqi Shia militias by the Iranians.”

In a recent meeting with the News-Miner editorial board, Sullivan said he would support sanctions against select Saudi nationals in response to Khashoggi’s death. Sullivan maintained the same message in speaking to the Senate.

“We need to send a strong message to the Saudis, but that message cannot undercut our own national security or those of our allies,” Sullivan said.

When asked by the News-Miner whether his response would be different if Khashoggi were a United States citizen rather than a journalist living in self-exile and working in the United States, Sullivan said yes.

Although the Yemen War Powers Resolution passed the Senate today, the resolution is expected to die in the House, where the legislation has little support from state representatives.