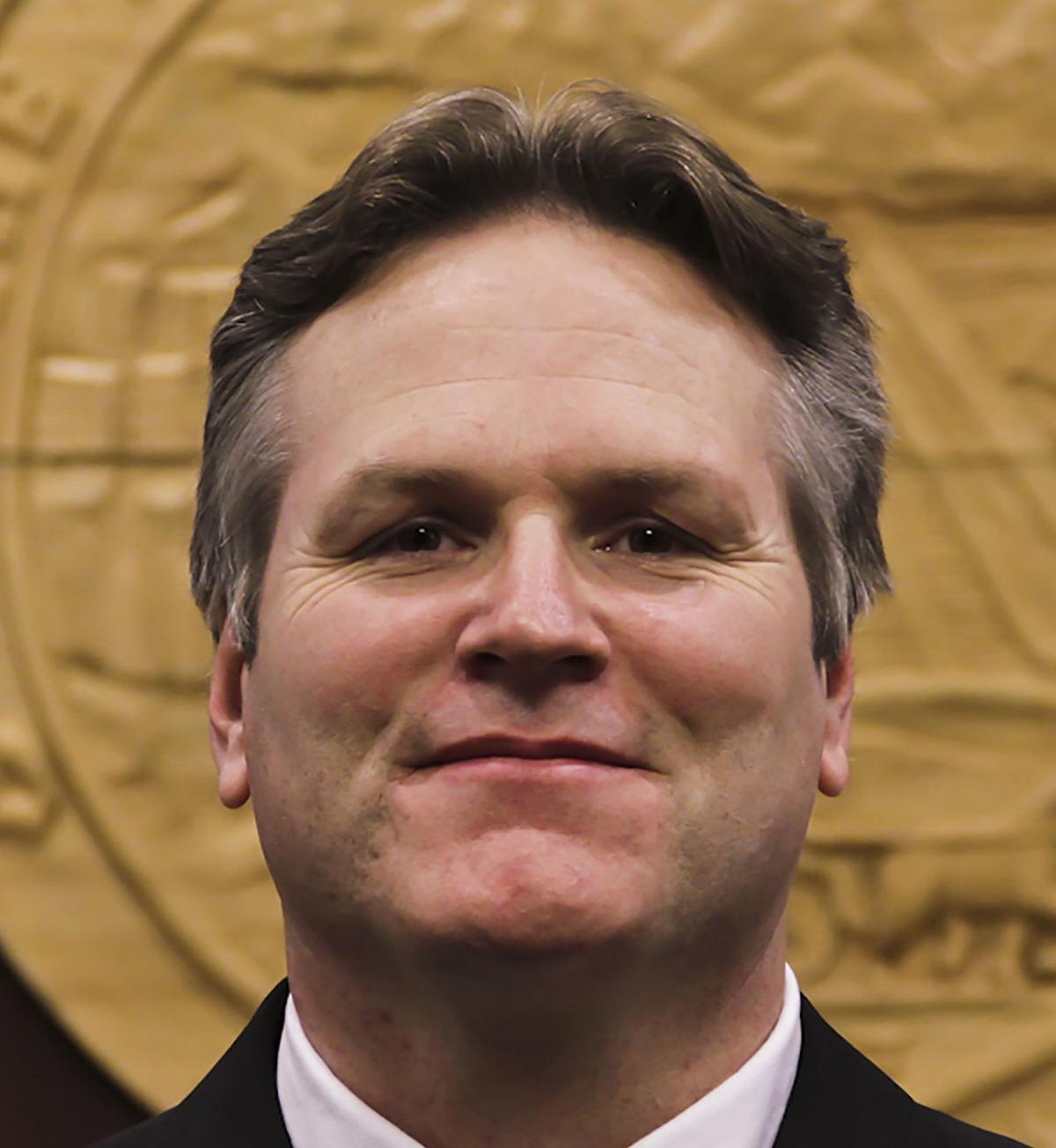 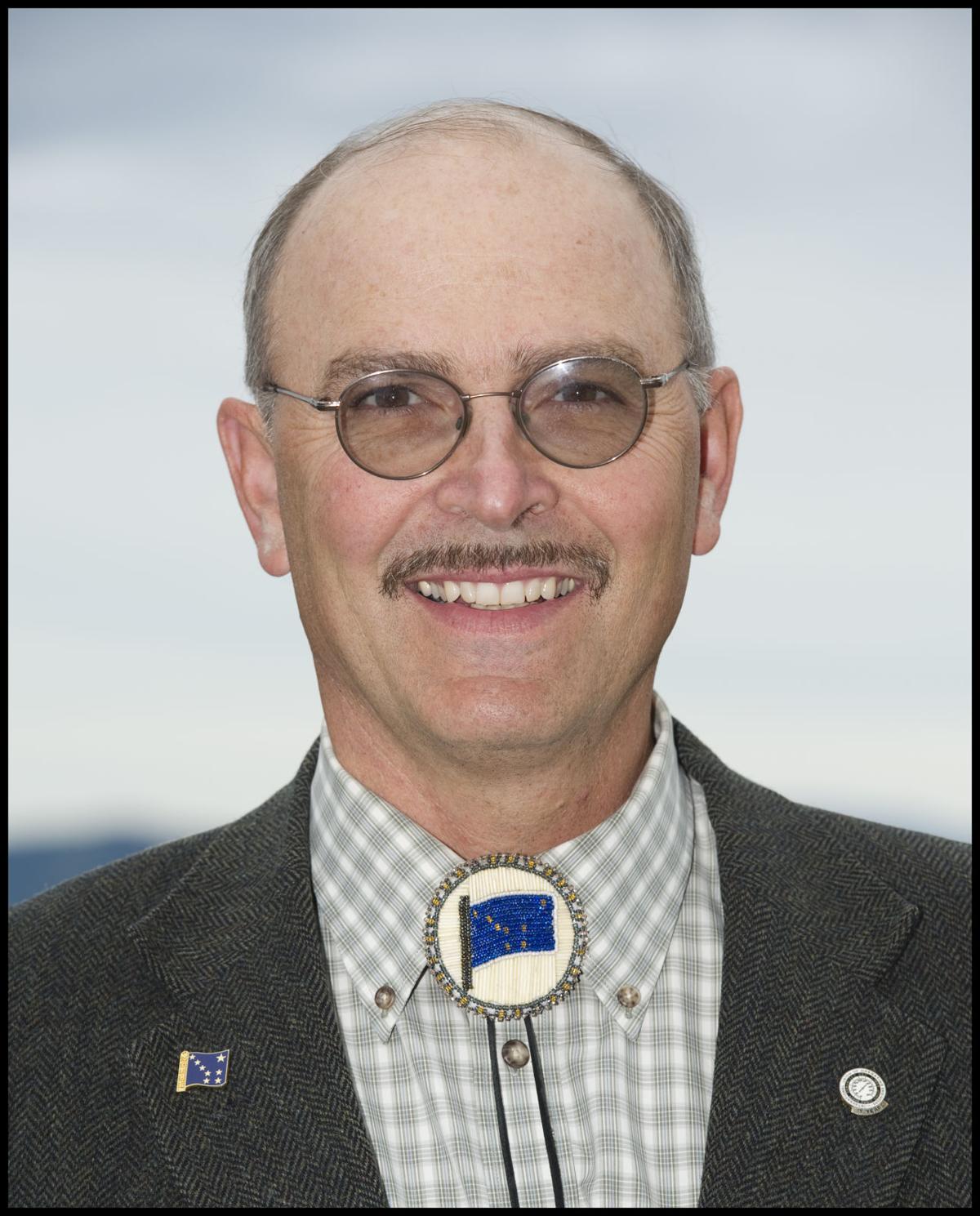 Earlier this week Gov. Mike Dunleavy announced that he plans to hold K-12 education funding hostage until possible litigation over the constitutionality of the Legislature’s previously approved forward funding is concluded. Now, education officials across the state are feeling those shockwaves and planning for the worst.

The dispute between the Legislature and the Dunleavy administration over education funding lies within Attorney General Kevin Clarkson’s claim that the Legislature’s move to rely on the forward-funded K-12 appropriation approved last session goes against the Alaska Constitution by binding the current governor to decisions made before his time. Clarkson also claimed the forward funding unconstitutionally designates a specific area for future funding.

“Each year, the Legislature can appropriate at their discretion revenues that will be available in the forthcoming fiscal year, but not beyond that. They cannot cut out the future Legislature and future governor from exercising their joint responsibility to determine the funding priorities in a future fiscal year,” Clarkson wrote in today’s Community Perspective submitted to the News-Miner.

The Legislature is not hearing it, though, and now Dunleavy has said he will not release the preapproved funding to school districts at the start of the new fiscal year in July and plans to hold the funding until legal action over the constitutionality of the funding is resolved, effectively hobbling school districts as they scramble to make ends meet in the meantime.

“The dispute, even if expedited, could take several months to play out in the courts, and most districts in Alaska simply can’t survive very long without expected revenue from the state,” said Heather Rauenhorst, a spokeswoman for the Fairbanks North Star Borough School District.

Rauenhorst added that she hopes the court will issue a temporary injunction that requires payments to continue so school districts statewide are able to continue operations while any pending litigation is resolved.

“Initially we would use existing fund balance to cover a reduction in revenue for the 2019-20 school year,” Rauenhorst said, outlining what the Fairbanks school district would have to do if Dunleavy continues to hold the funding. “We are currently capped at $20 million (for a local contribution), which is approximately 10% of the district’s annual operating budget.

“This is enough to cover approximately 6 weeks of operating expenses.”

The Fairbanks school district is not planning legal action against the state, Rauenhorst said, but if other statewide education entities were to make that move, she said Fairbanks would likely hop on board.

When asked Thursday, the Alaska Municipal League, an organization of local governments across the state, also said it is not involved in litigation regarding K-12 funding. But Executive Director Nils Andreassen said the governor’s plan to hold the funding certainly raises concerns.

“If the governor chooses to impound those funds, I think the legal question would relate to statutes regarding the maximum local contribution, which is tied to basic need,” Andreassen said Thursday in a phone interview with the News-Miner. “How does it impact the local contribution? The Alaska Municipal League’s longtime position is that we believe in full and stable and necessary funding for education and that local governments do their part, so we expect the state to do the same.”

Andreassen said he’s concerned over the ongoing uncertainty this raises for local governments and school districts for the coming months.

“It’s really hard to plan, let along budget, under these circumstances,” he added.

The governor’s withholding of the previously approved funding has Fairbanks legislators slamming the administration for its handling of the issue.

Fairbanks Republican Sen. Click Bishop, who sits on the Senate Finance Committee, said he stands firm in his support of forward funding.

“My word is my bond. My position hasn’t changed: I support forward funding for education that was approved last year. I don’t need to have a do-over on something that’s already done,” Bishop said. “I also support forward funding for education for fiscal Year 2021, the budget year that starts on July 1, 2020. The budget conference committee recently approved this, and I support it 100%. This also gives the governor a chance to weigh in on education funding.”

“It’s the governor’s prerogative to put something before the Legislature. But forward funding for education for the upcoming budget year was resolved last year,” Bishop said.

Fairbanks Democratic Rep. Grier Hopkins, who sits on the House Education Committee, said he was appalled at the governor’s approach.

“Hearing that our school districts might not be funded because there’s a standoff over education funding is really disappointing,” Hopkins said Wednesday in a phone interview with the News-Miner. “The (Fairbanks) school district is budgeting wisely to not send out pink slips and seeing this potential to change that is really upsetting. The governor should not be using our students as a political football.”

As of Wednesday, the Legislature had not announced plans for legal action against the governor.