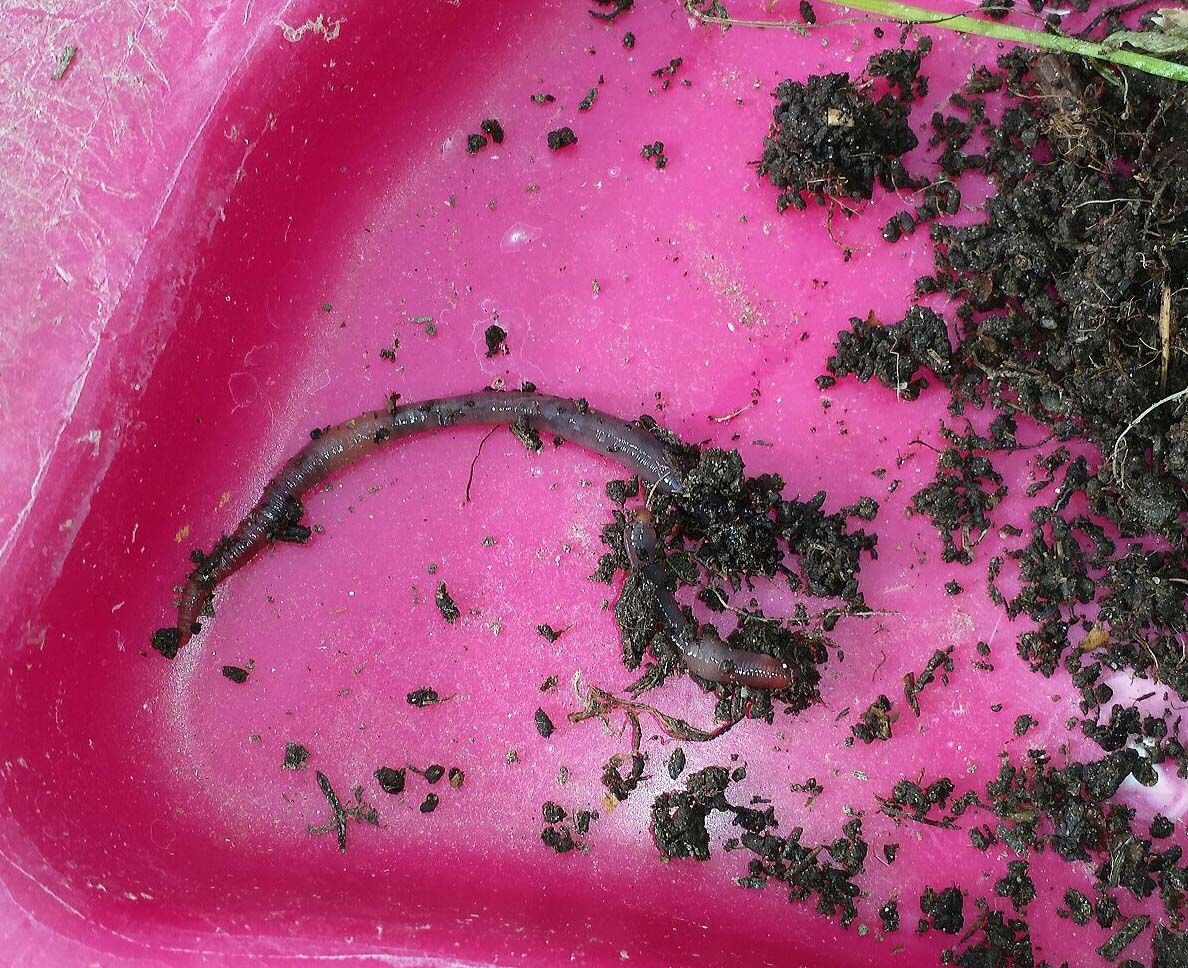 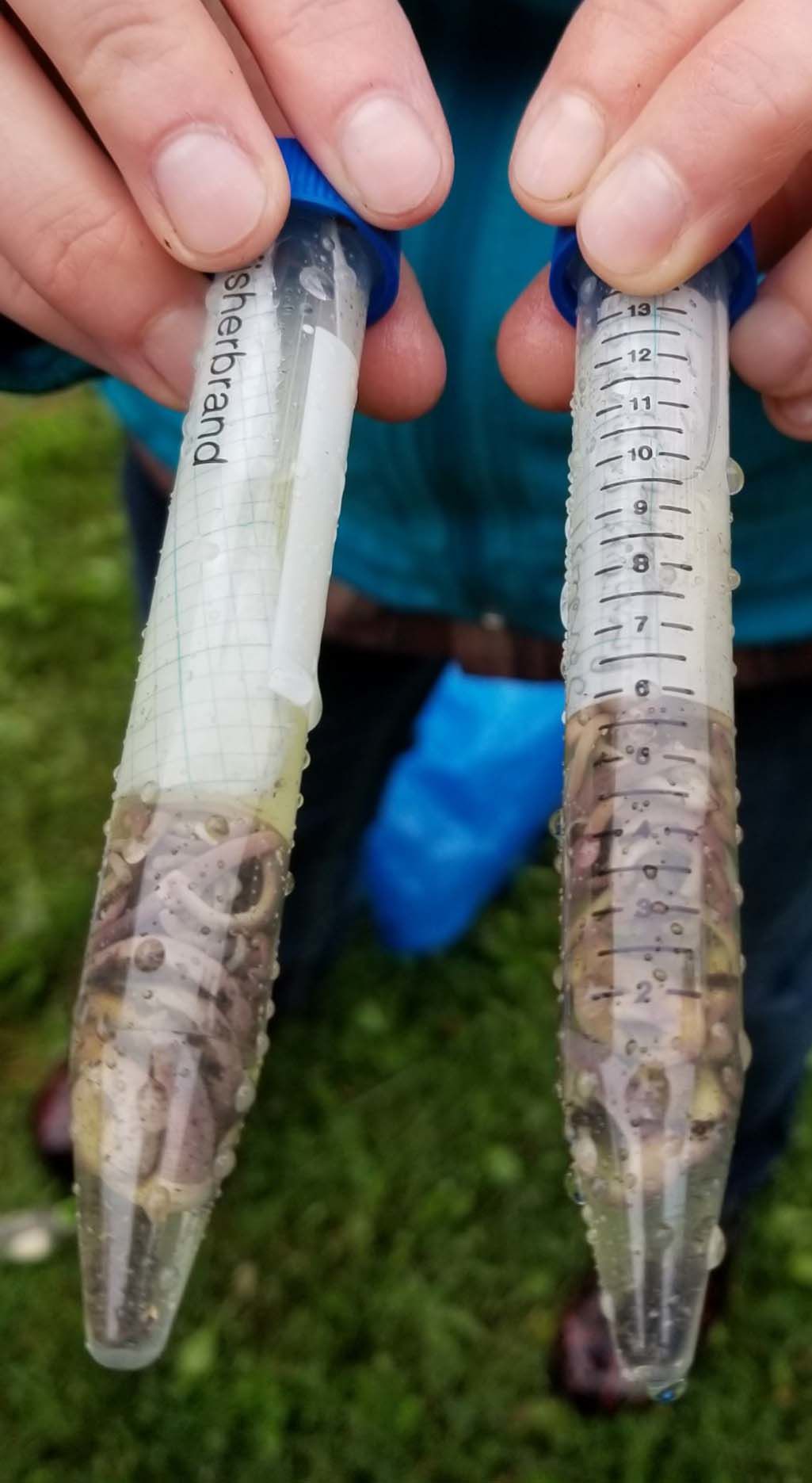 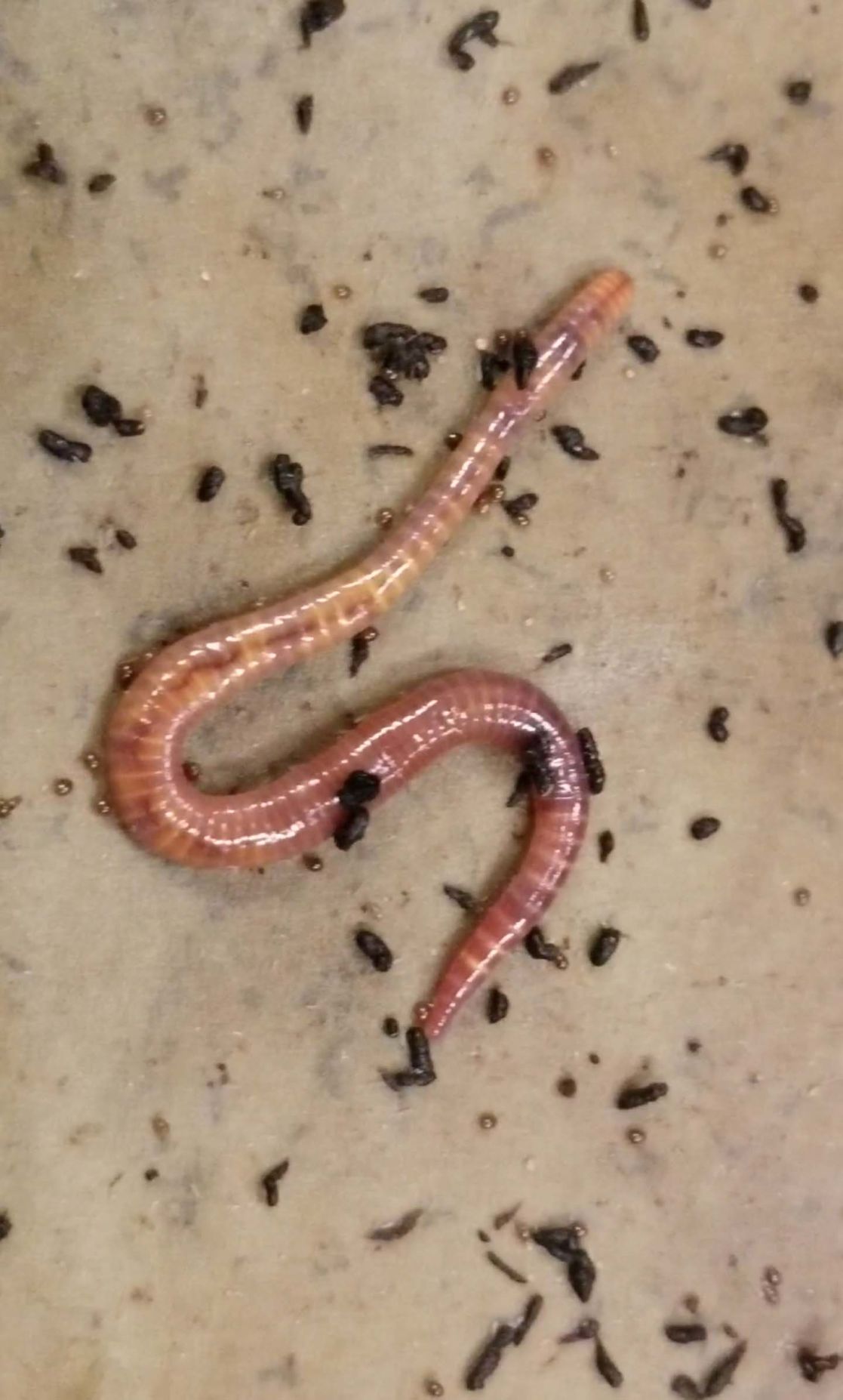 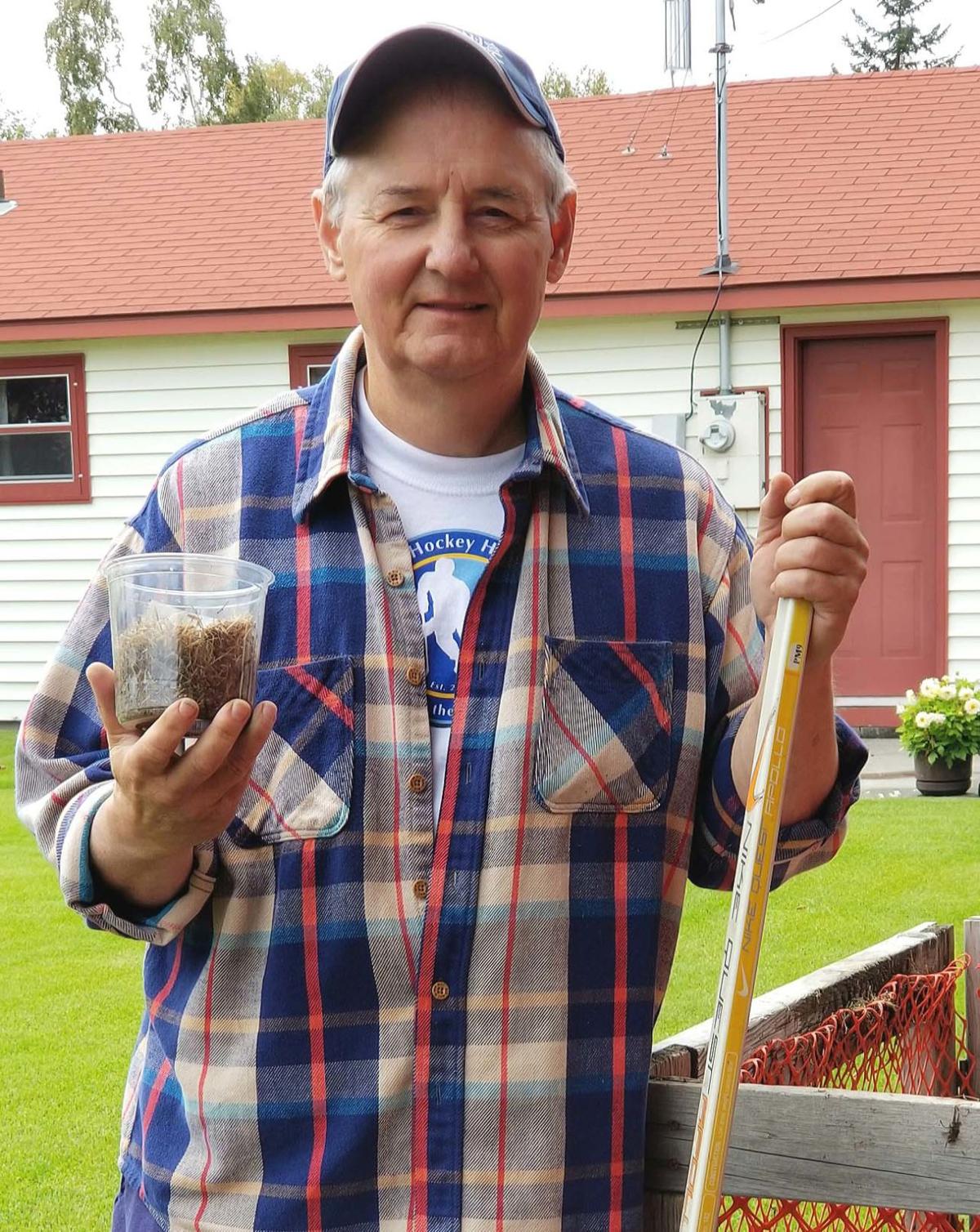 Fairbanks gardener Randy Zarnke has been finding earthworms in his lawn, vegetable garden and near the compost pile for 20 years.

Fairbanks gardener Randy Zarnke has been finding earthworms in his lawn, vegetable garden and near the compost pile for 20 years.

Aristotle is often attributed with stating, “Earthworms are the intestines of the soil.” I love the thought of the ancient philosopher pondering the importance of earthworms in the soil food web as processors of soil organic material.

Gardeners usually consider earthworms to be beneficial and an indicator of soil health. Although few growers in the Interior have even noticed earthworms in their gardens, this part of the state now boasts 10 species. According to Derek Sikes, entomologist and curator at UA Museum of the North, half of these were first documented this past year. Randy Zarnke has had earthworms in his Fairbanks garden for 20 years. He sees birds with worms dangling from their beaks and finds earthworms in his vegetable garden and in areas especially close to the compost pile.

Now to open a can of worms, I must say that the presence of earthworms is not always positive. Earthworms can be quite destructive, especially when non-native species inhabit deciduous forests where they consume huge amounts of leaf litter and can decrease the number of plant species that grow there.

Last month Kyungsoo Yoo, a scientist from the University of Minnesota’s Department of Soil, Water and Climate, was in Interior Alaska to assess the northern front of invasive earthworms. Yoo and his team sampled for worms in areas under cultivation and in boat launch areas where fishermen might be using worms. They then moved into nearby forested areas looking for changes in the soil profile that would indicate earthworm activity.

Few earthworm species found in Alaska have common names except for the red wiggler, Eisenia fetida, used in indoor vermicomposting and Lumbricus terrestris, the big boys we call nightcrawlers. The earthworm I’ve most frequently encountered in the Fairbanks area is Bimastos rubidus, a species that lives near the soil surface where organic matter is abundant. This is also where Dendrobaena octaedra is found. Compared to nightcrawlers, these earthworms are innocuous when it comes to mixing soil horizons and affecting the biodiversity of the forest.

It’s the deep-burrowing nightcrawlers that churn up the soil and decimate forest leaf litter. Nightcrawlers often leave casting mounds at the mouths of their burrows. Castings are excretions of soil particles that have passed through the earthworm’s body as it feeds. When I lived in Anchorage, I joked that you couldn’t play croquet on my lawn because it was so lumpy from all the nightcrawler castings.

Nightcrawlers and other earthworms are sold as bait and should not be released by fishermen into natural areas or gardens. Matt Bowser, entomologist and de facto Alaska earthworm taxonomist, observed fishermen abandoning their bait in the Kenai National Wildlife Refuge. A survey of the refuge found that exotic earthworms inhabit 90% of road corridors and 85% of boat launch sites. When Bowser last spoke at the Alaska Entomological Society’s annual meeting, he listed 13 earthworm species in Alaska as exotic and feral.

To wildland managers, exotic means non-native. All earthworm species now present in areas of the country that were covered during the last ice age are non-native. Parts of Interior Alaska were not covered during this period of glaciation and it’s quite exciting to think that Bimastos rubidus inhabited these non-glaciated areas and can be considered a native species.

Earthworms are noted to be more active in spring and fall. One September a group of about 50 decided to leave home and climb the sheet metal siding of my office building. I wish I had been there. I found their bodies coiled and desiccated up to a height of 10 feet. The following year there was no mass exodus but in 2018, a gentleman came to my office distressed by the earthworms climbing up the side of his house. He was worried his dog was might eat them.

Perhaps my favorite earthworm call came from an Anchorage couple perplexed by the silver dollar-sized circles of soil in their lawn. Their two little dogs had licked hundreds of one-inch tall nightcrawler casting mounds into flat medallions.

Although UA Museum accessions include Lumbricus terrestris collected in Fairbanks, it’s not certain that nightcrawlers have taken up residence in the Interior. The University of Minnesota research team will be back in the state this month, searching for earthworms in Nome.

Julie Riley is horticulture agent for UAF Cooperative Extension Service in the Tanana District office. She plans to give a presentation on earthworms Wednesday, Nov. 13. Check with the district office for details beforehand, at 474-1530.