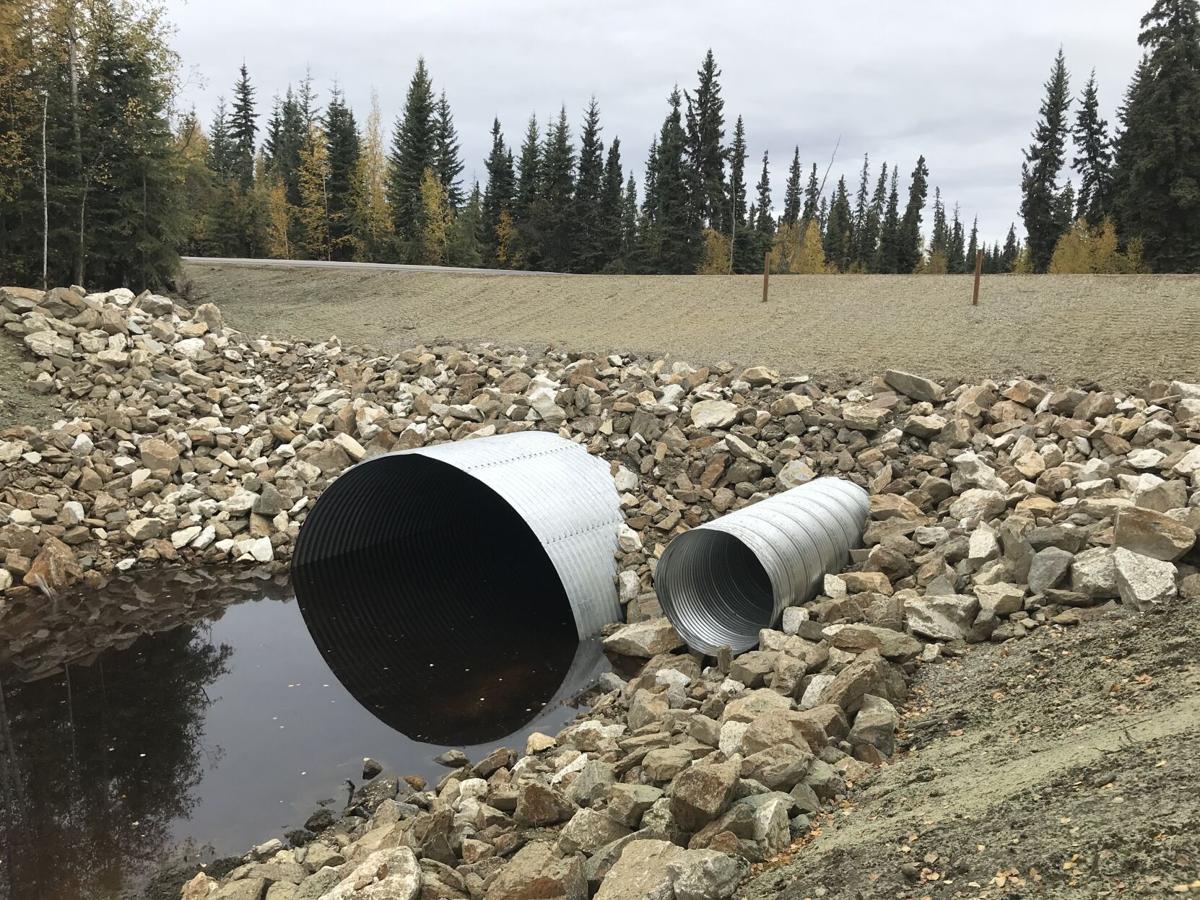 The restoration project is nearly complete. 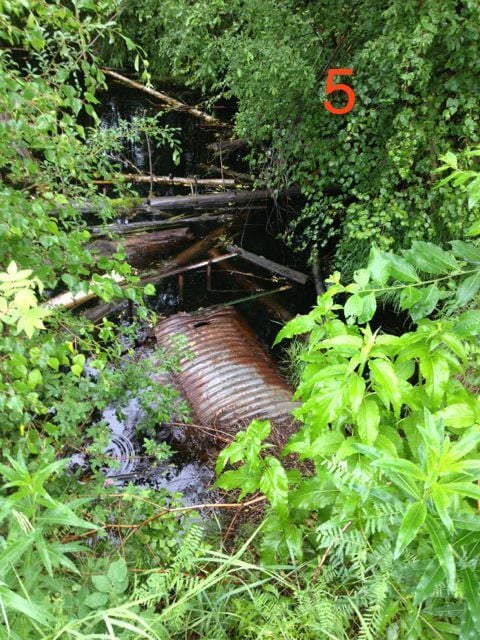 The restoration project is nearly complete.

After 85 years, Cripple Creek on the west side of Fairbanks will return to its original streambed.

What most people today think of as Cripple Creek is actually a diversion channel that was dug in the 1930s to help placer miners near Ester. The Cripple Creek Drain was effective in moving water, but it also effectively erased acres of prime fish and wildlife habitat, including a key area for young chum and chinook salmon.

In mid-September, the Cripple Creek Restoration Project hit a milestone with the installation of a final fish passage culvert that will allow juvenile chinook salmon to enter the historic Cripple Creek channel next summer.

It’s a project that has taken years and the efforts of state and federal agencies and local nonprofits, according to Owen Guthrie, president of the board of directors for the Interior Alaska Land Trust, which spearheaded the project with the U.S. Fish and Wildlife Service.

“It’s been a long time coming,” he said. “A lot of people have been working on it.”

Originally, Cripple Creek was a winding creek that provided rich fish and wildlife habitat. It entered the Chena River downstream from where the Pump House Restaurant is today.

But in the 1930s, a placer mine a few miles upstream that was using hydraulic cannons to strip away the overburden silted up the original streambed. A 6-mile-long channel was dug around the northern edge of Chena Ridge to bypass the creek, provide drainage for the mine and carry the silt to the Chena River.

The channel provided poor habitat for juvenile salmon, which would use the eddies and pools in the original creek as a refuge from predators before they headed out to saltwater, Guthrie said.

“The Chena River drainage is the No. 2 most important drainage for Yukon chinook salmon inside Alaska,” Guthrie said. “(The restoration project) is gonna restore well over a mile of the original streambed.”

In 1996, lower Chena Ridge Road was rerouted when a new intersection was built at Chena Ridge Road and Chena Pump Road. No culverts were installed and a stagnant pond formed on the north side of Chena Ridge Road. Over the years, the IALT, working with U.S. Fish and Wildlife Service, commissioned several feasibility studies for returning waterflow to the original Cripple Creek channel, but none were deemed viable at the time.

In 2014, however, IALT learned that the Alaska Department of Transportation and Public Facilities planned to replace the culvert at the intersection. That provided the possibility for the addition of a fish passage culvert, which would restore some water flow to the lower creek channel. It also would improve habitat within the Chena River watershed for juvenile salmon.

Guthrie said the process required IALT to work closely with DOWL Engineering, The Conservation Fund, U.S. Fish and Wildlife Partners Program, and DOT to design and fund the final restoration.

Starting in 2017, IALT identified four major steps that were needed to complete the restoration:

1. Retrofit the culvert at Old Chena Ridge Road to allow fish to pass

Guthrie said all major steps have been completed, and there are just a few details to finish before snowfall. That means Cripple Creek will see water flow for the first time in more than 85 years either this fall or next spring, he said.

“It’s a great story,” he said. “So many people from across Fairbanks have been involved to see this project happening.”