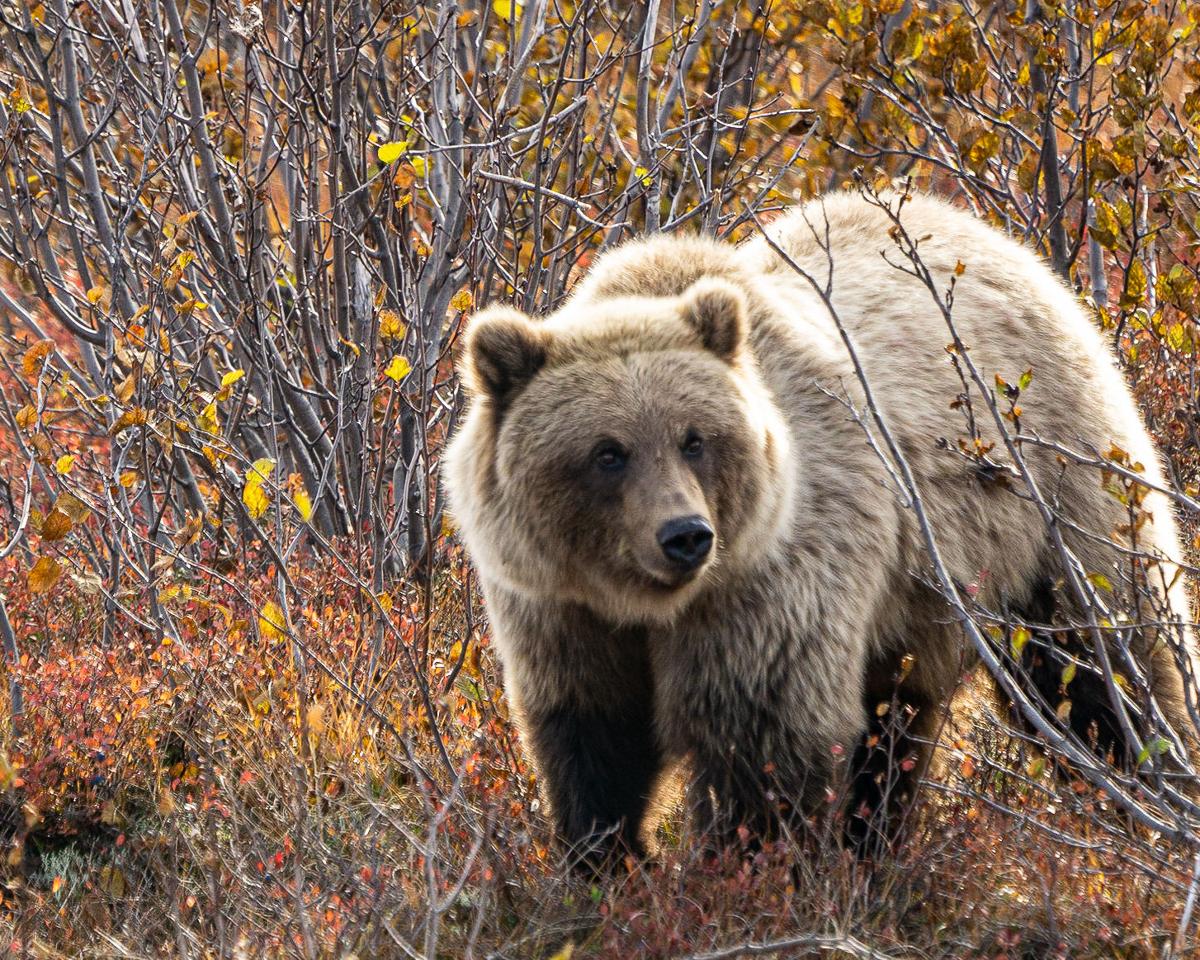 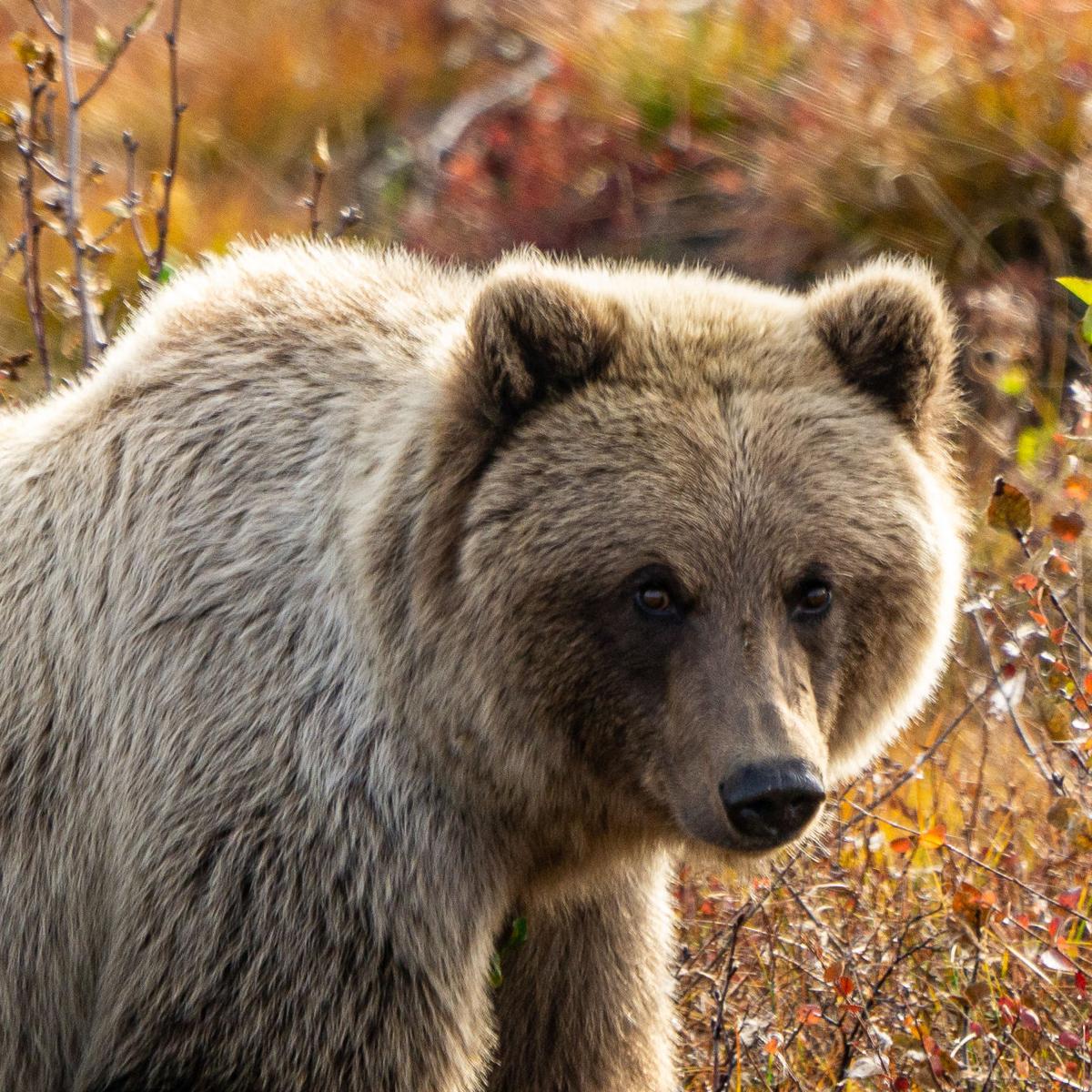 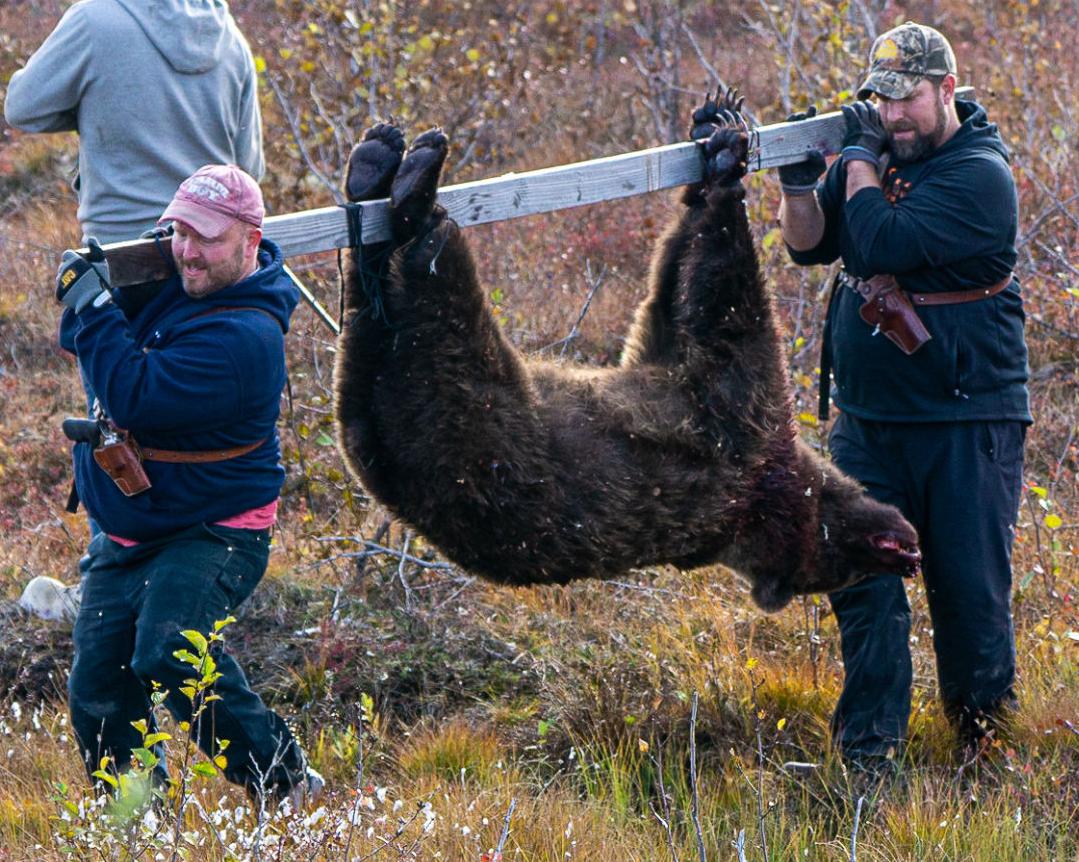 Two young brown bears were reaping the wild blueberry bounty in the fall of 2019. Fattening for their second winter was in full swing, and hibernation would be here in a couple of months. Then, in a zip, an arrow took the life of one.

It dropped and died.

The survivor went from shock, to anger, to grief.

It pulled the arrow from the carcass, to sniff, taste, chew — and analyze in wonder of what is it, and how to defend from this threat?

Ignorant that its protection came from the bag limit and the hunter’s commitment to obey the law, the survivor defended the fallen from the hunter’s attempts to retrieve his kill.

A posse of five was formed: shouting and making noise to chase the survivor away. Armed with a rifle and four high-caliber handguns, they moved cautiously into the blueberry field.

The survivor didn’t leave. It paced back and forth, about 50-feet out — a distance it could close before you knew you were being charged — and it probed for weakness.

Two of the party carrying handguns tied the kill onto a board and carried it from the field. The others stood alert.

The survivor came to terms with its helplessness and its loss. It watched without recourse as the fallen was loaded without ceremony into the back of a pick-up truck.

Within minutes, only the survivor and grief remained.

It is unclear if it was a mother and cub, or two siblings about two years old.

Glenn Stout, Galena area Biologist for the Alaska Department of Fish and Game offered this: “Not having seen the actual bear, or knowing the sex of the bear, the photo we were shown appears to be of a bear at least two-years-of-age, which would make it a legal bear to harvest.”

Stout based his assessment in part on the size and shape of the snout to determine its age. He said a cub’s snout is pushed in and it grows longer as it ages.