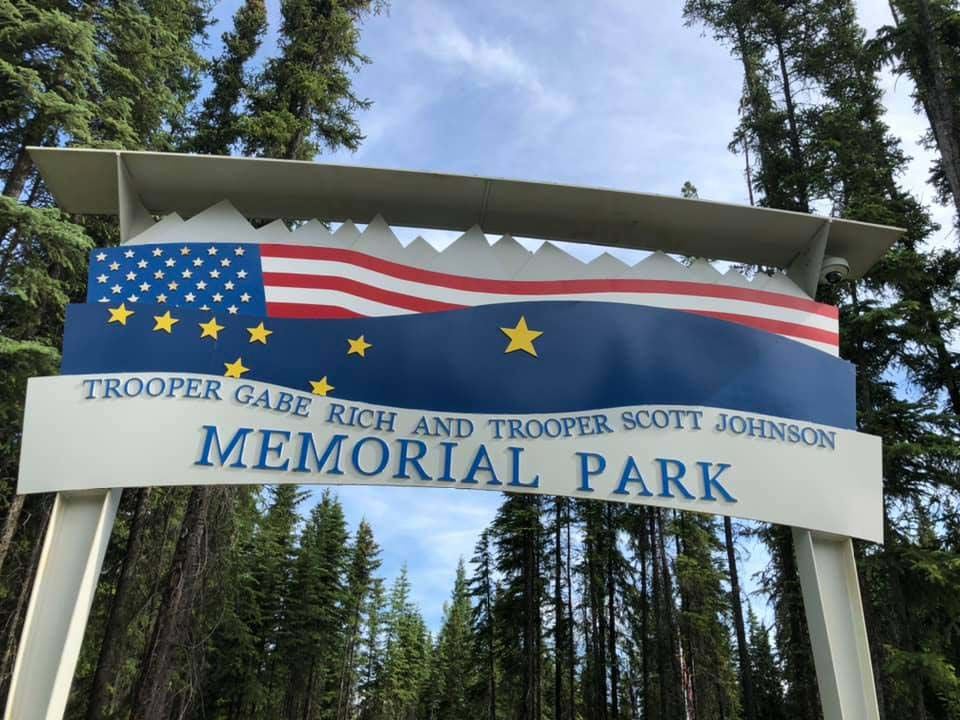 This memorial park honors those killed while serving their country, state or municipality. Courtesy Beth Durbin 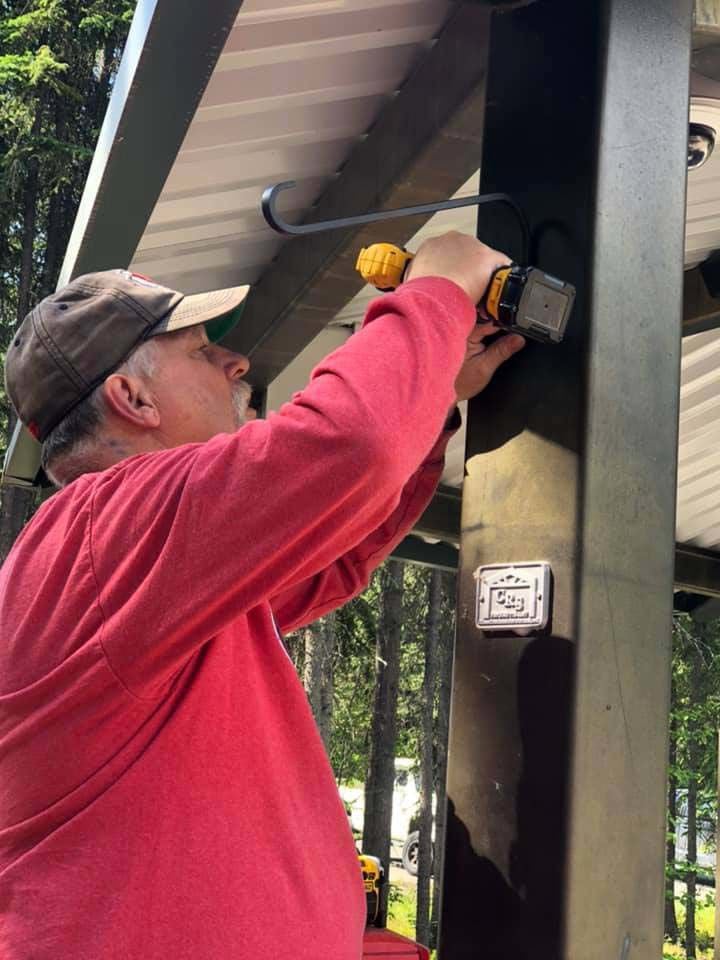 Howard Rixie gets up on a ladder to help with the project. Courtesy Beth Durbin 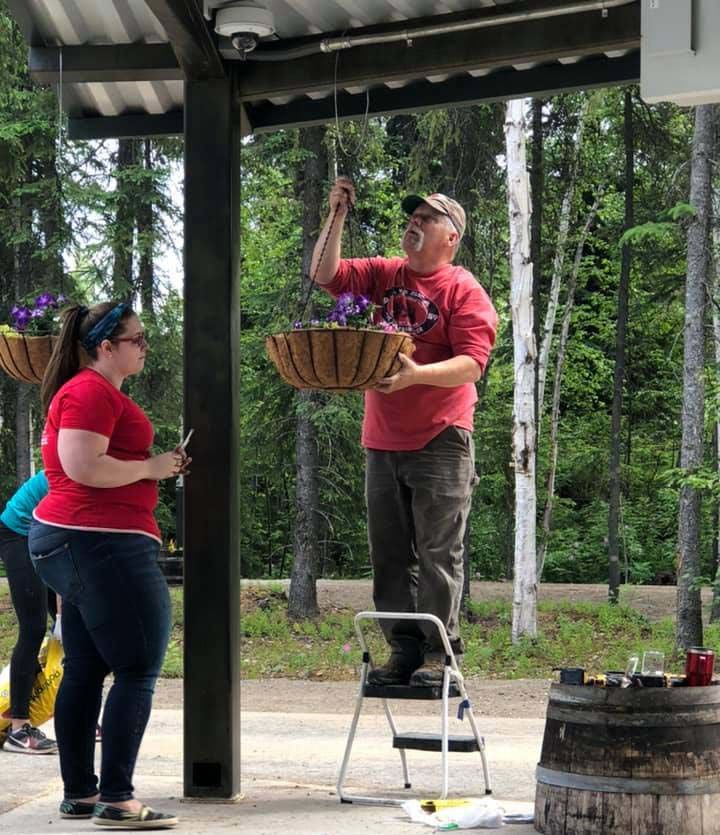 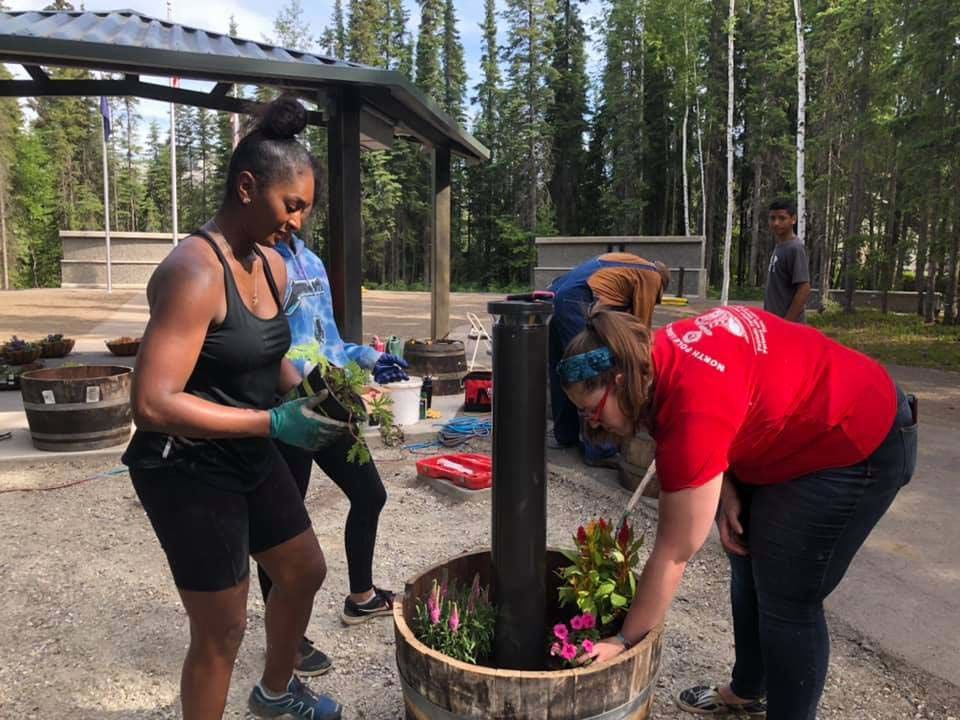 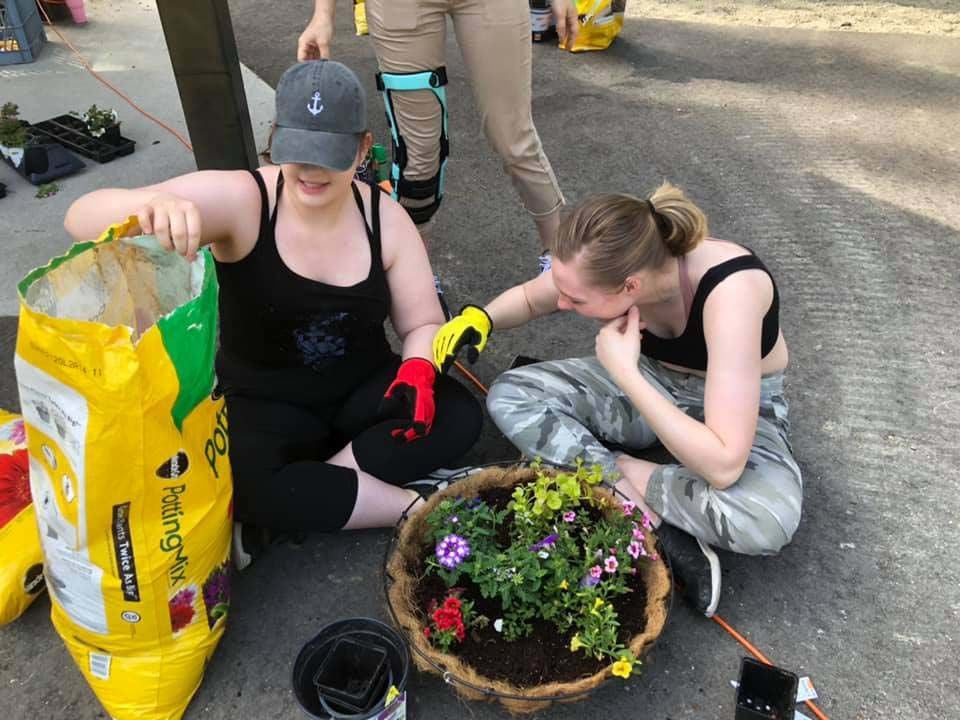 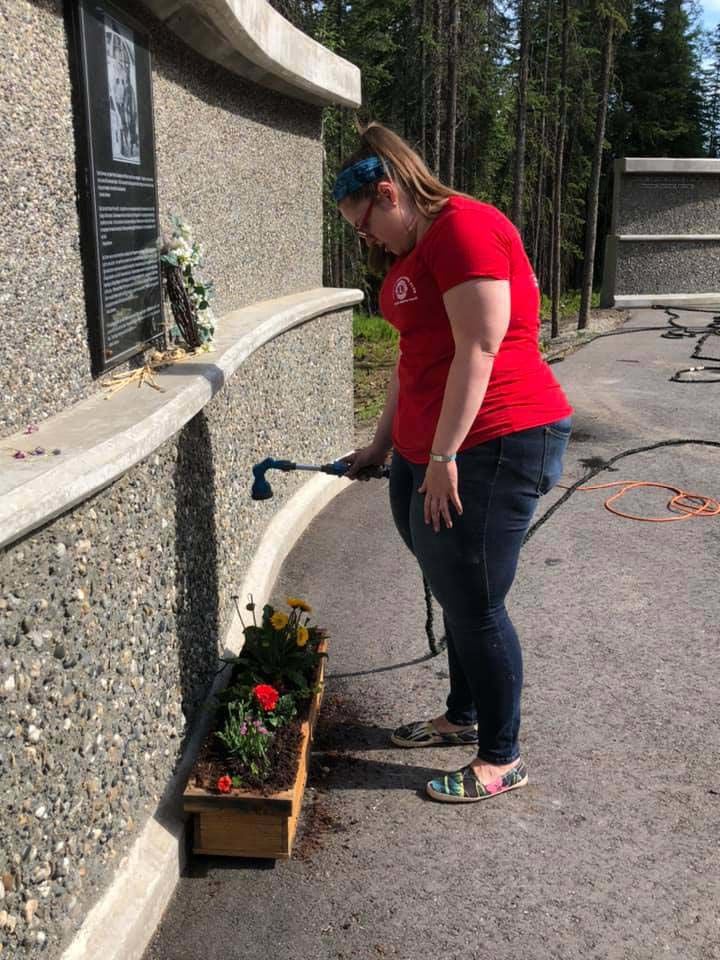 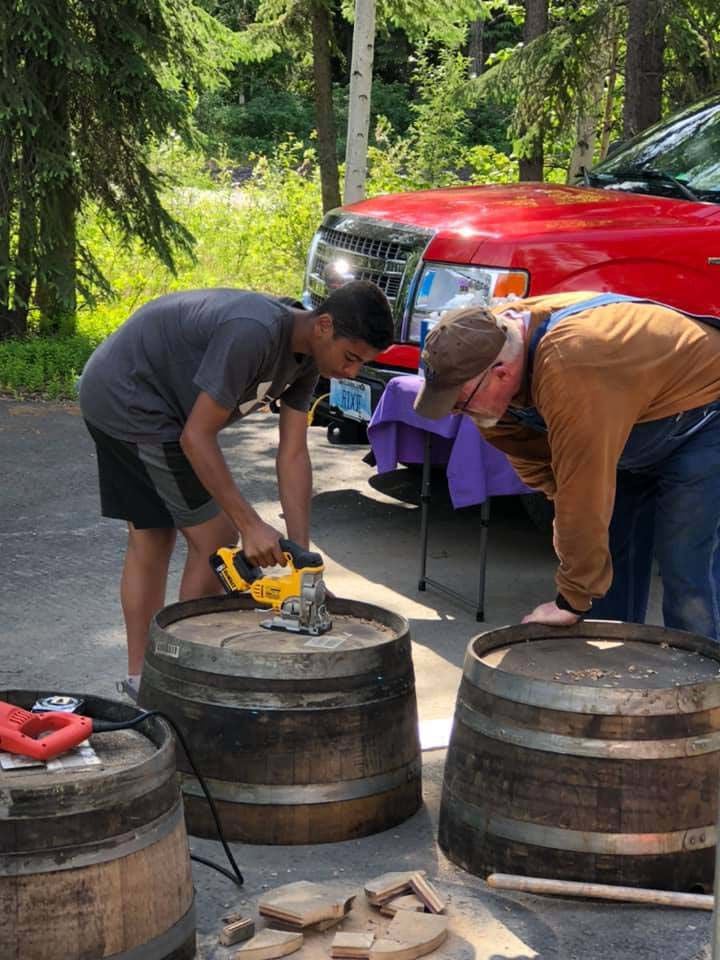 This memorial park honors those killed while serving their country, state or municipality. Courtesy Beth Durbin

Howard Rixie gets up on a ladder to help with the project. Courtesy Beth Durbin

Young people who are members of the North Pole Adventure Leos helped beautify the North Pole Trooper Memorial this month by planting flowers at the site.

The service project was spearheaded by the Leos, including Kambridge White, Kolin White, Hanna Moore and Jonnie Vonn. They were ably assisted by members of other Lions clubs, as well as community volunteers.

The group chooses a service project every year.

“Last year, we painted playground equipment and picnic tables for the park in North Pole on the corner of Santa Claus Lane and Fifth Avenue,” said Beth Durbin of the North Pole Lions.

This year, the Trooper Gabe Rich and Trooper Scott Johnson Memorial Park was on their radar. The park is a solemn tribute to local residents who were killed while serving their country, state or municipality. Names are added to the wall every year.

Volunteers built and maintain the park. Recently about 50 people spread soil throughout the memorial and soon, grass seed will be added.

North Pole Police Chief Steve Dutra is a strong supporter of the memorial and counts his part in helping create the park as one of his biggest accomplishments.

The fallen heroes are all listed on the wall. Next to each name on the plaque is a QR code. Visitors can scan that code with their smartphones and read the biography of the fallen hero.

The newly-planted flowers and soon, the grass, contribute to the serene park setting.