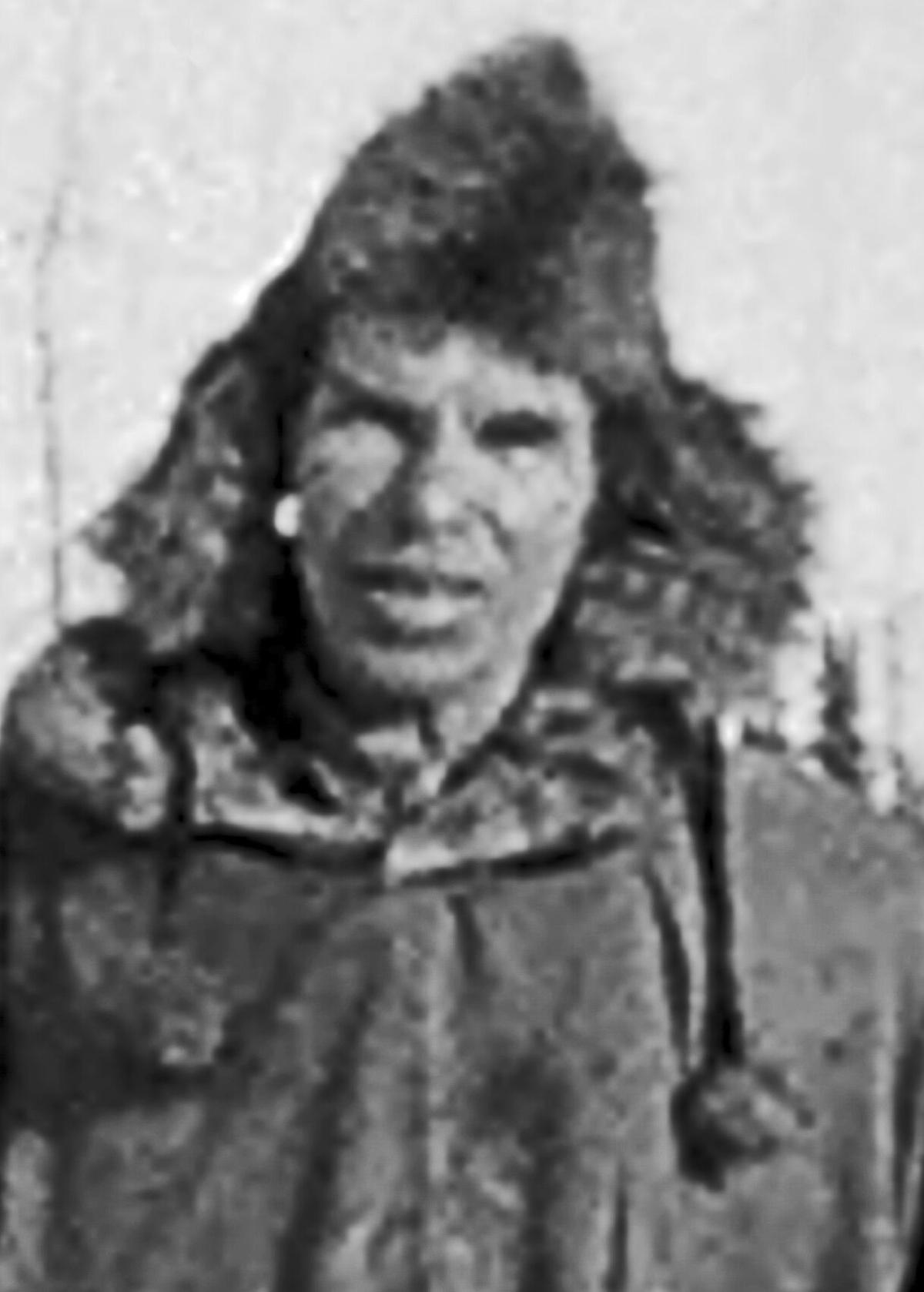 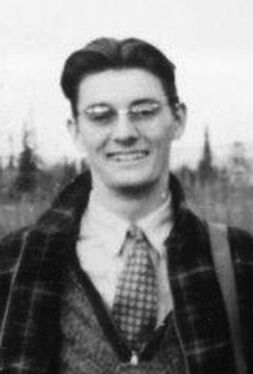 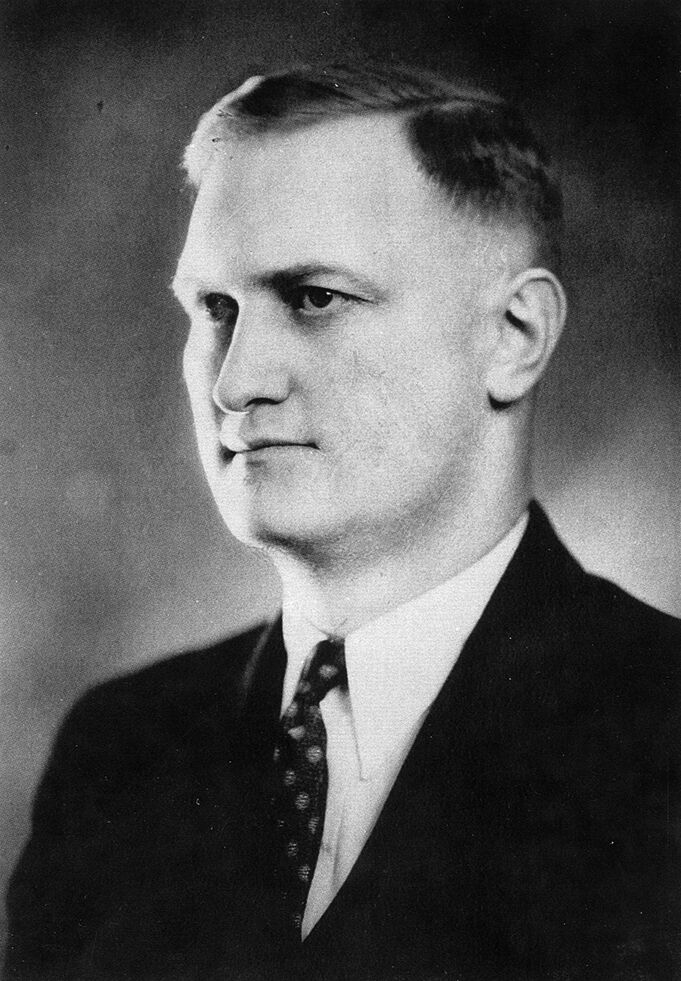 All three had strong ties to the Alaska mining industry, according to Tom Bundtzen, president of the nonprofit hall of fame.

The first is Roshier Creecy, a Black man born in 1866 who joined the U.S. Army’s 9th Calvary, known as the Buffalo Soldiers. Creecy joined the Klondike Gold Rush to Dawson, Yukon, in 1897. He later mushed into the Koyukuk gold fields, where he remained in search of gold until he died in 1948.

Creecy “contributed greatly to Alaska history and adds a unique perspective of an African-American living in a remote, Alaskan mining camp setting during the first half of the 20th century” Bundzten wrote in a news release about the induction ceremony, which was scheduled to be held July 17 at the Fountainhead Antique Auto Museum.

Smith moved Outside and received a doctorate from the University of Pennsylvania and became a metallurgist at the Pennsylvania Institute of Research. In 1965, Smith became president of Michigan Technological University. Smith never forgot Fairbanks or the University of Alaska and returned north many times. He died in 2018 at the age of 101.

The third honoree is Arnold Nordale, who was born in Juneau in 1896. Arnold Nordale’s father, Tony Nordale, joined the rush to Dawson and established a successful restaurant. The family moved to Fairbanks shortly after Felix Pedro discovered gold.

As a boy, Arnold Nordale lived in the mining town of Cleary City. He earned a mining engineering degree from Stanford University and returned to Alaska in 1920. He first worked for the Alaska Railroad, then the Alaska Road Commission and later as a senior engineer for the USSR&M Company, which was building a fleet of gold dredges in Fairbanks.

Nordale served as mayor of Fairbanks in the 1930s. He later moved to Dawson, managing a fleet of gold dredges for the Yukon Consolidated Gold Corp., that was as large as the fleet in Fairbanks. After he retired, Nordale spent much of his time in Fairbanks. He died in 1976.

The Alaska Mining Hall of Fame was created in 1997 and tells the stories of more than 100 mining industry pioneers. In past years, displays about these pioneers were available to the public in a museum, but the nonprofit had to move last year and has yet to open its doors in a new space downtown, according to Bundtzen.