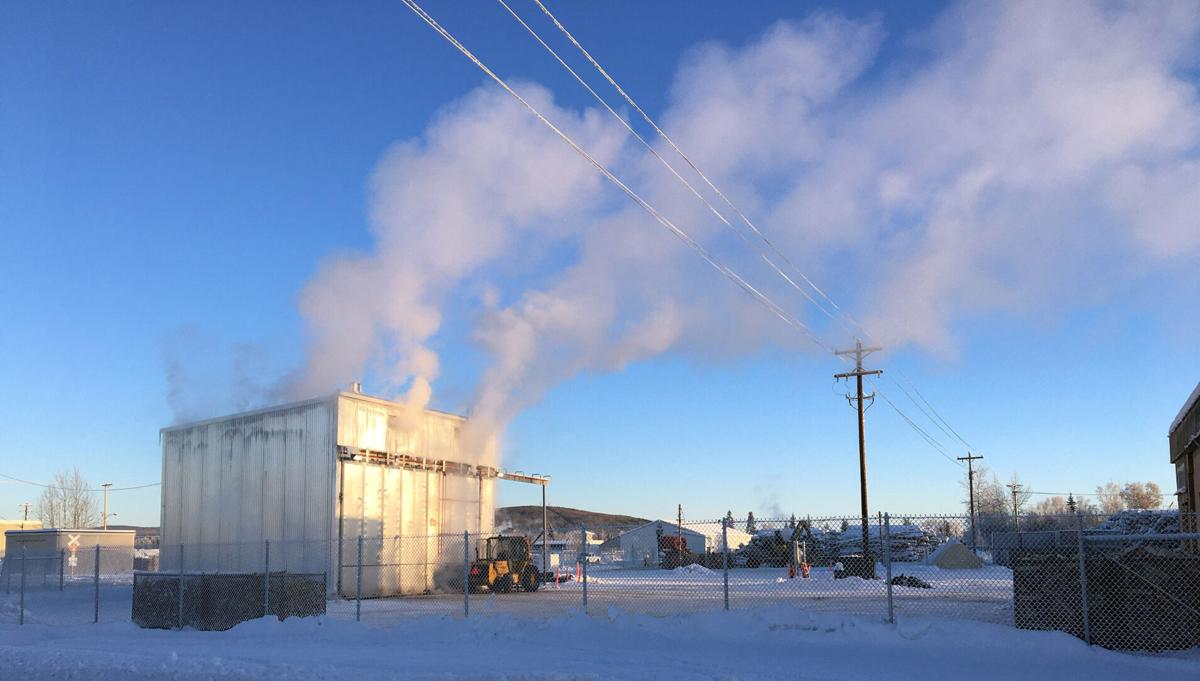 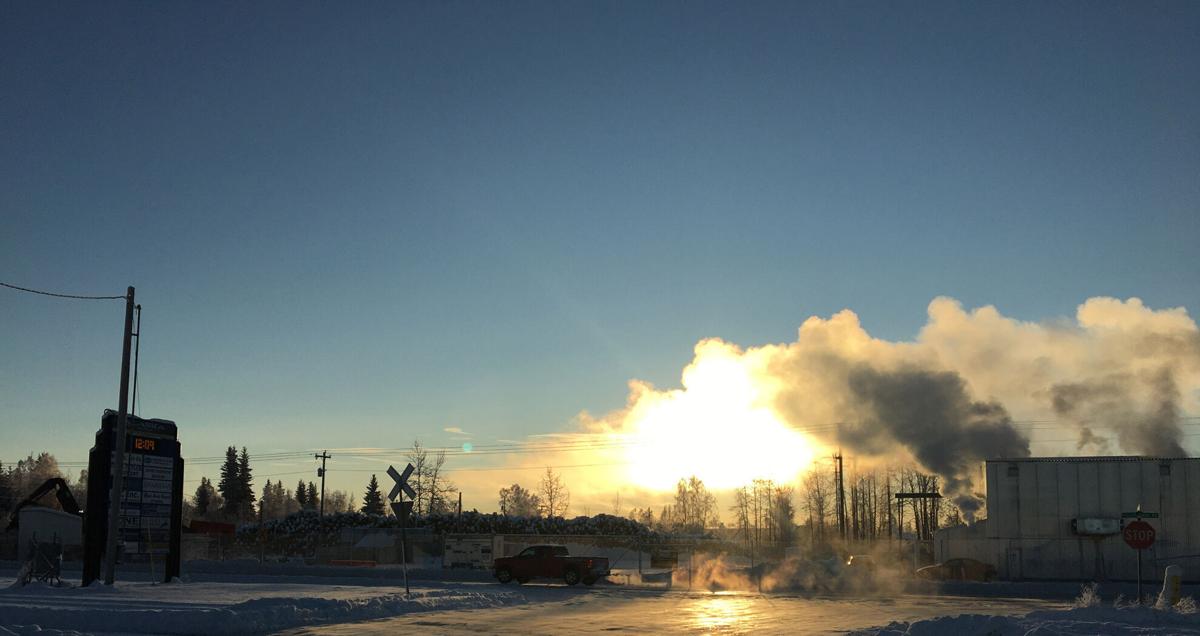 A formerly vacant lot in the railroad industrial area is now the site of a wood-drying kiln owned and operated by Aurora Energy Solutions, a subsidiary of Usibelli Investments.

Located at the corner of Phillips Field Road and Driveway Street, the facility utilizes residual heat from the Aurora Energy power plant across the Chena River to dry locally harvested firewood for sale to customers around Interior Alaska.

“As you know, Fairbanks has been plagued with air quality issues for the last several years, primarily from wood smoke. We wanted to try to bring forward a meaningful solution that would allow wood burners to continue utilizing wood as a fuel source,” Brown said in an email about the new facility.

AES ordered the kiln in June, shortly after it purchased North Pole-based Superior Pellet Fuels. While AES will continue to manufacture wood pellets and compressed logs at the North Pole facility, the Phillips Field property is solely dedicated to drying firewood

The company began clearing the new site in August and the 35-foot by 30-foot kiln was built over a three-week period in September. Intent on hiring locally based companies, AES contracted with Denali Fence to install the chain link fence, Johnson River Enterprises for the site work and concrete, Fulford Electrical for the electrical installation and Patrick Mechanical and Aaron Mechanical for the steam line connection to the power plant, according to Brown.

Custom made by SII Dry Kilns of Lexington, North Carolina, the kiln reaches an internal temperature of more than 220 degrees to dry uncured or wet firewood over a 48-hour period. The excess moisture is converted into steam and vented outside of the building, accounting for the thick plumes of white vapor seen billowing out of the oddly-shaped, silver-colored structure at all hours of the day.

AES began bringing the system online the last week of September and loaded its first 48-cord batch of wood into the kiln on Oct. 2.

The drying cycle was completed Oct. 4, with a resulting decrease in the average moisture content of the firewood from more than 40% to an average of less than 15%. The dried wood burns hotter and cleaner than green or wet wood and is 50% more efficient, according to Brown.

Massive piles of logs, all of which are harvested within a 100-mile radius of Fairbanks, dominate the far corner of the triangular shaped lot. The kiln occupies the other side of the property, with log plucking equipment and saws occupying the space between. AES anticipates the operation will produce 1,000 cords of kiln-dried firewood for this heating season.

A full year production cycle is expected to produce more than 6,000 cords, according to Brown.

Customers can pick up a load of dried firewood at the facility or have it delivered in batches of up to two cords at a time. For safety reasons, those who choose self pick-up must meet certain truck or trailer requirements. Customers will also be able to purchase loose firewood in various volumes from the company’s retail facility at 1205 First Ave.

At this time, AES only sells firewood that it has directly harvested.

Future plans include giving customers the option to drop off their own green wood for drying in the kiln.